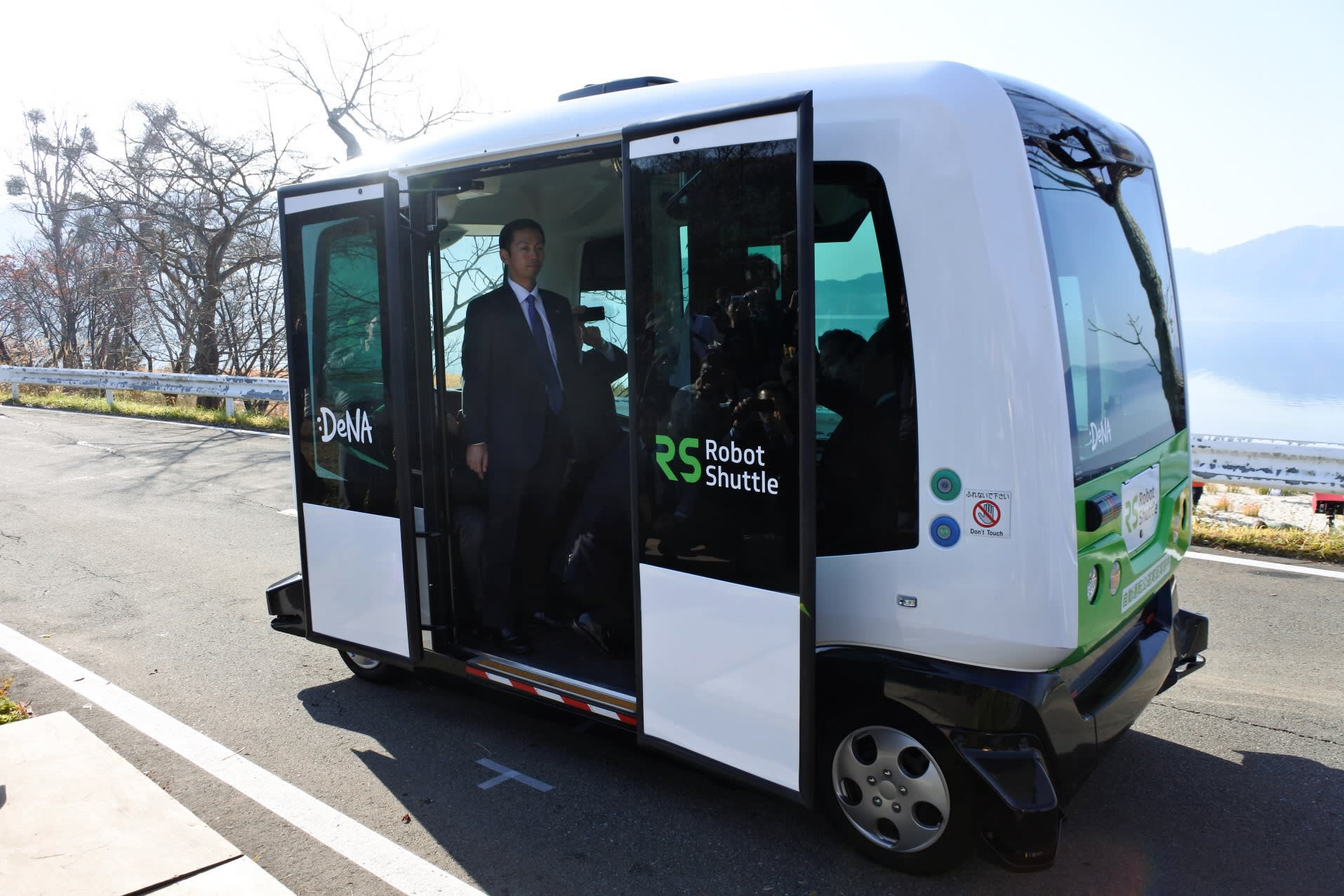 TOKYO -- The government will make it easier to test self-driving technology on public roads, giving Japan's strategic special zones the task of promoting deregulation in the field.

Using public roads or airspace to test driverless autos or unmanned drones requires government approval, a process that sometimes takes months. Prime Minister Shinzo Abe said in December that Japan would "drastically simplify the procedures for testing near-future technology in order to smooth the way as much as possible."

The first such test area will be around Haneda Airport in Tokyo's Ota Ward, which is designated as one of the strategic special zones. Tokyo Gov. Yuriko Koike will propose this plan next month. Self-driving tests will also be held in other special zones, including those in the prefectures of Akita, Kanagawa and Aichi.

A committee formed by the Cabinet Office and municipalities hosting special zones to discuss these projects will be joined by businesses such as automakers. Nissan Motor and internet content producer DeNA, which announced this month a partnership to research driverless cars, have expressed interest in taking part in the tests.

Tests planned for the Haneda area target both standard-size and larger vehicles. The area proposed is a 1-2km stretch of public road near Keikyu's Tenkubashi Station. Smooth progress in the technology could permit the cars to drive around the airport's three terminals.

Initial safety measures will include blocking off test roads and requiring the presence of individuals who can take control of the auto in case of a problem. These measures may be scaled back as tests progress. The government also may approve remote operation via artificial intelligence in special zones.

A working group from the United Nations Economic Commission for Europe, which negotiates amendments to traffic law, favors allowing tests of driverless vehicles as long as someone can take control of the vehicle remotely. Tokyo aims to allow driverless and remote-operated testing only within Japan's special zones.

When Tokyo hosts the 2020 Summer Olympics, Japan aims to show the world technology in which drivers take the wheel only in emergencies -- "level 3" technology, as defined by automotive engineering group SAE International. Automated cars with no human driving required -- level 4 -- is forecast to be reached by around 2025.