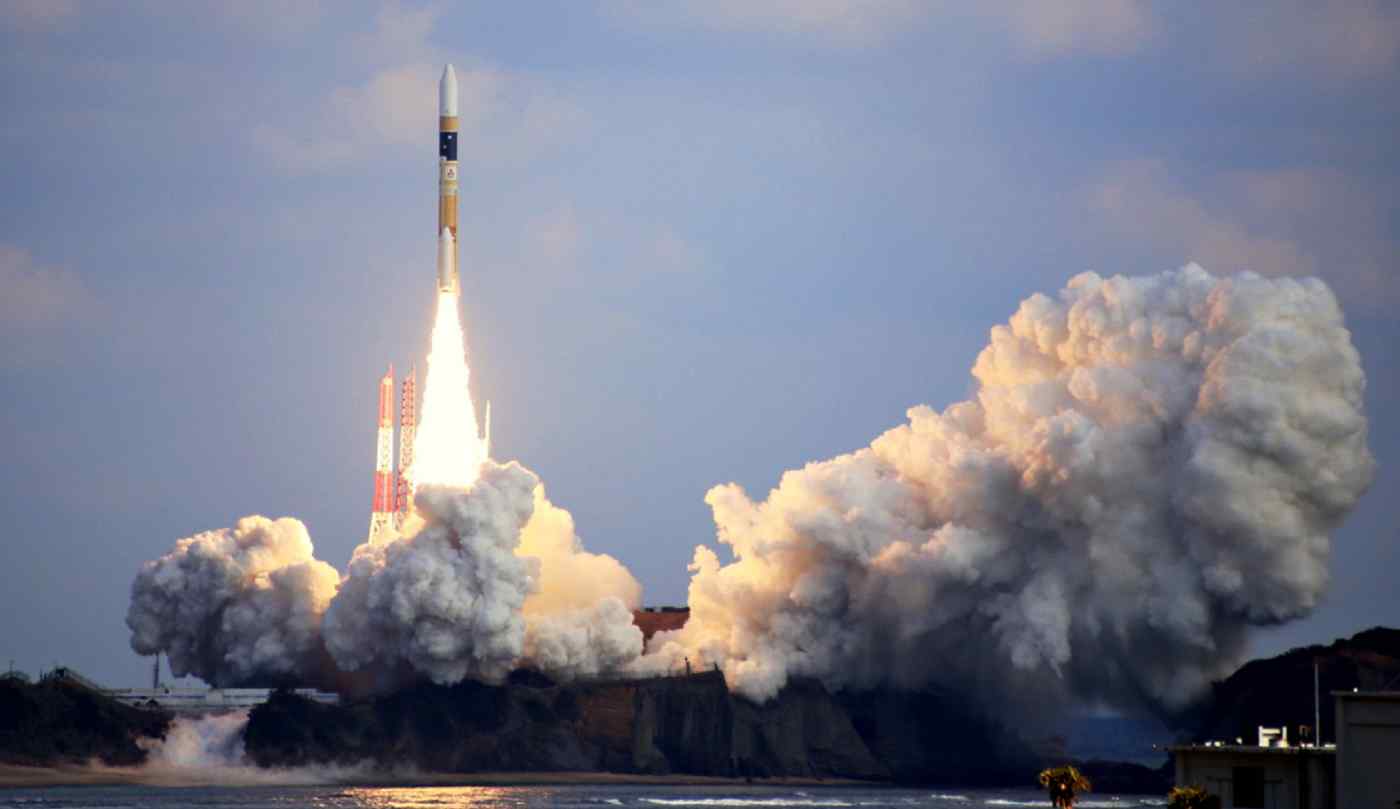 The country has been investing in more space startups in recent years, including Tokyo's Ispace, which aims to develop lunar resources; the Singapore-based but Japan-linked space debris cleaning company Astroscale; and iQPS, a miniature satellite developer based in the southern city of Fukuoka. But the candidates number less than 20 and have generally received just billions or hundreds of millions of yen, leaving Japan trailing competitors such as the U.S.

Under the initiative to be announced Tuesday, nascent startups will be eligible for aid of up to 10 million yen each to cover costs like research and patent applications. Companies that show promise of bringing products or services to market will be introduced to investors and venture capitalists. Those at the development stage will be able to draw from the 100 billion yen pool offered through bodies including the Development Bank of Japan and the Innovation Network Corp. of Japan, a public-private investment fund.

An agency will be set up to connect startups short on professional talent with seasoned rocket scientists and systems operators from the likes of the Japan Aerospace Exploration Agency and Mitsubishi Heavy Industries.

The government will also consider devising laws and policies to let businesses own plots of land they develop on the moon. Commercial development and land ownership on the moon are not forbidden under the Outer Space Treaty, a United Nations document dating to 1967, but Japanese businesses have had difficulty advancing on that front due to complicated standards. Japan probably will draft laws on the American model.

U.S. government bodies have cultivated some of the country's many space-related startups with subsidies and tax breaks. Rocket company Space Exploration Technologies, better known as SpaceX -- headed by Elon Musk, the entrepreneur behind electric vehicle maker Tesla -- is said to have received subsidies in the hundreds of millions or billions of dollars for development.