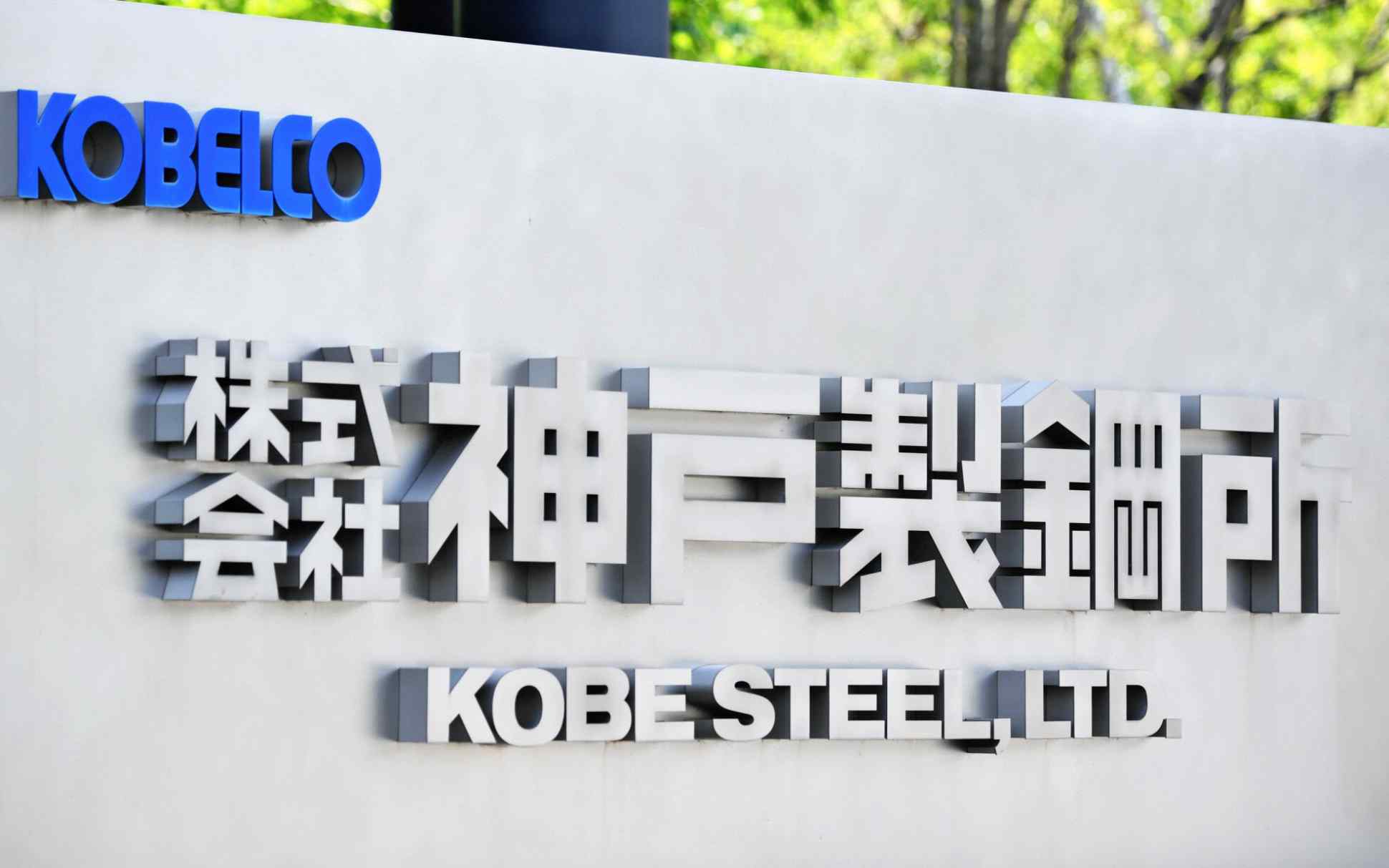 Daimler, Airbus, GE among the 30-plus victims beyond Japanese shores

TOKYO -- The international impact of the Kobe Steel data scandal grew clearer Thursday as more than 30 companies outside Japan were found to have received products with falsified specifications.

It has also now emerged quality inspection data was falsified in its core business of steel products.

Aluminum and other products with doctored inspection certificates were used in vehicles built by the likes of General Motors, Tesla, Daimler and Peugeot maker Groupe PSA, on top of such Japanese automakers as Toyota Motor, Nissan Motor and Honda Motor.

The products in question also made their way into planes built by Boeing and Airbus, as well as General Electric aircraft components.

As of Thursday, a total of roughly 200 companies inside and outside Japan had been identified as recipients of products with falsified certificates.

The range of industries affected is just as alarming.

Demand for such lightweight materials as aluminum and carbon fiber has grown as manufacturers work to make autos and planes more fuel-efficient. Japanese manufacturers' reputation for quality in this area means that their products are used the world over.

After revelations of malpractice in the peripheral segments of aluminum, copper and iron powder earlier in the week, Chairman and CEO Hiroya Kawasaki tried to save face Thursday by declaring there was no evidence of cheating at the company's core steel operation "at this time."

Hours later, it was discovered that Kobe Steel also overwrote quality certification data for wire rods made outside Japan.

If the company ends up losing trust across the board, the impact could spread to other Japanese material makers looking to expand their overseas footprints.

America's Alcoa produces the lion's share of aluminum material for passenger planes. But Japanese rivals have in recent years expanded business with Western clients by not only supplying materials, but also processing materials into finished components. The Kobe Steel scandal threatens to stall the growth of that revenue source.

Quality standards are stricter for military hardware than they are for automobiles and other consumer products. Kobe Steel is likely to not only lose customers, but also face lawsuits.

"If accidents and such were to happen due to insufficient parts strength, Kobe Steel could be subject to damage claims," said Yoji Maeda, an attorney well versed in international business transactions.

At least one Japanese client appears to be moving toward that action.

Although the parts present no danger to passenger safety, JR West will replace them within a year during regular inspections.

JR West President Tatsuo Kijima indicated plans to demand that Kobe Steel and train carmakers cover replacement and related costs. "We have yet to decide if we sign new contracts or review the existing ones [with Kobe Steel] but we may ask [the steelmaker and rolling-stock manufacturers] to cover the costs," he said at Thursday's news conference.

Subaru is still conducting safety checks. But if the automaker is forced to issue a recall, "we would likely abide by the rules and make a claim for damages," said President Yasuyuki Yoshinaga.

Kobe Steel will formally present the cause of the scandal and corrective measures within a month, but it is all but certain that the company will face demands from clients to pay compensation or supply untainted replacements.