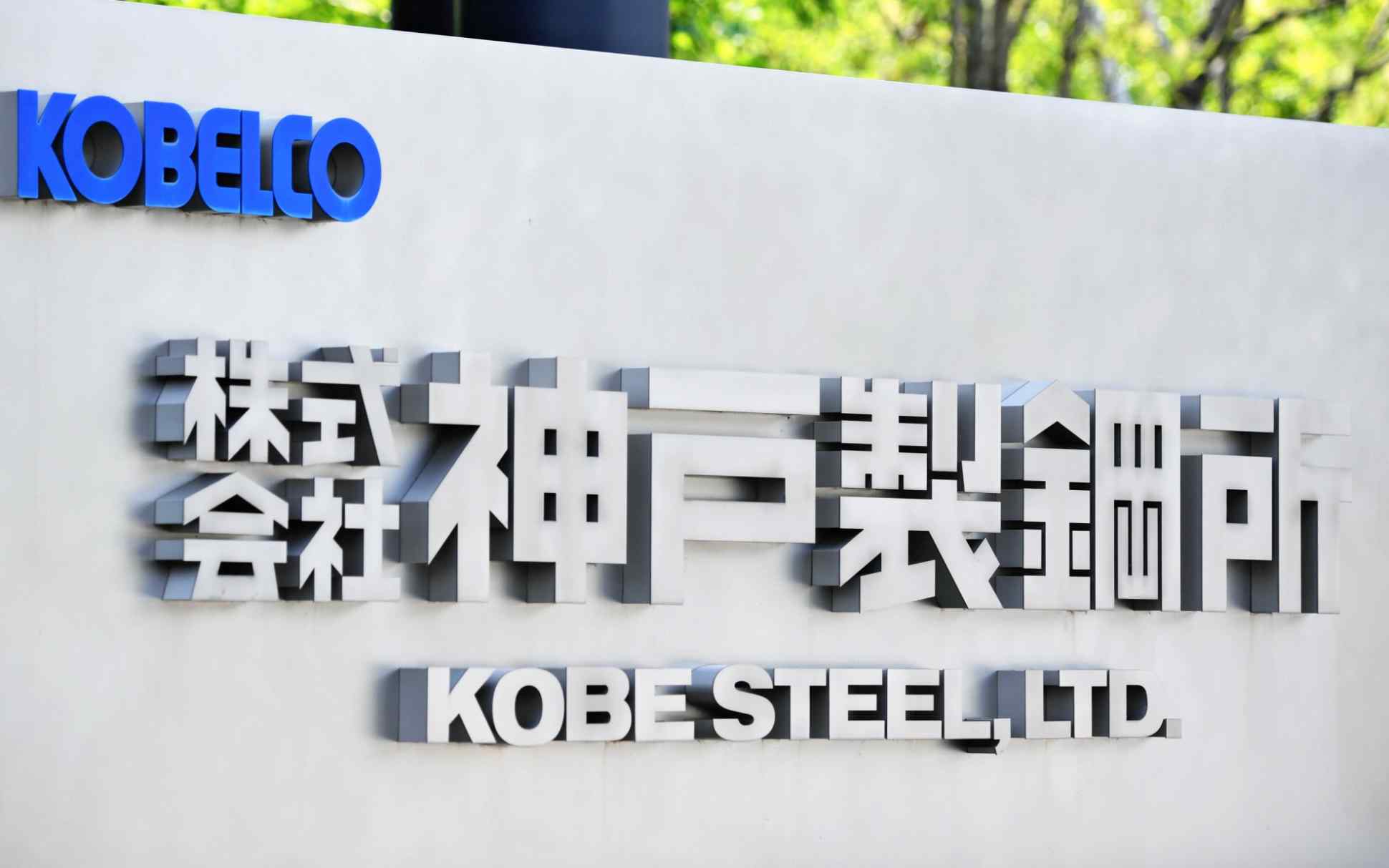 TOKYO -- Product quality data was falsified for decades at some Kobe Steel plants in Japan, well beyond the roughly 10-year time frame given by the steelmaker, a source with knowledge of the situation said Monday.

Employees involved in the data manipulation used the industry term tokusai to refer to shipping of products that did not meet the standards requested by customers, the source said. Though tokusai usually refers to voluntary acceptance of such products, plants sometimes sent substandard goods without customers' consent. The word was apparently in use at some plants for 40 to 50 years.

The cheating procedures eventually became institutionalized in what was essentially a tacit fraud manual, allowing the practice to continue as managers came and went. Data manipulation may have occurred with the knowledge of plant foremen and quality control managers. Some shipments even came with forged inspection certificates.

Kobe Steel has tapped senior officials in the aluminum and copper business -- where most of the misconduct took place -- to serve on its board. How far up the chain of command knowledge of the fraud may have extended in the past remains an open question.

Systemic data falsification took place at four Japanese production sites. The scandal has spread to the manufacturer's mainstay steel business, with revelations Friday that steel wire was also shipped without inspection or with faked certificates. The number of affected customers has swelled from around 200 to roughly 500.

Kobe Steel has said it will complete safety inspections for already shipped products in two weeks or so. A report on the causes of the fraud and measures to prevent a recurrence will come out in a month or so. The steelmaker is conducting a groupwide probe that includes interviews with former senior officials.