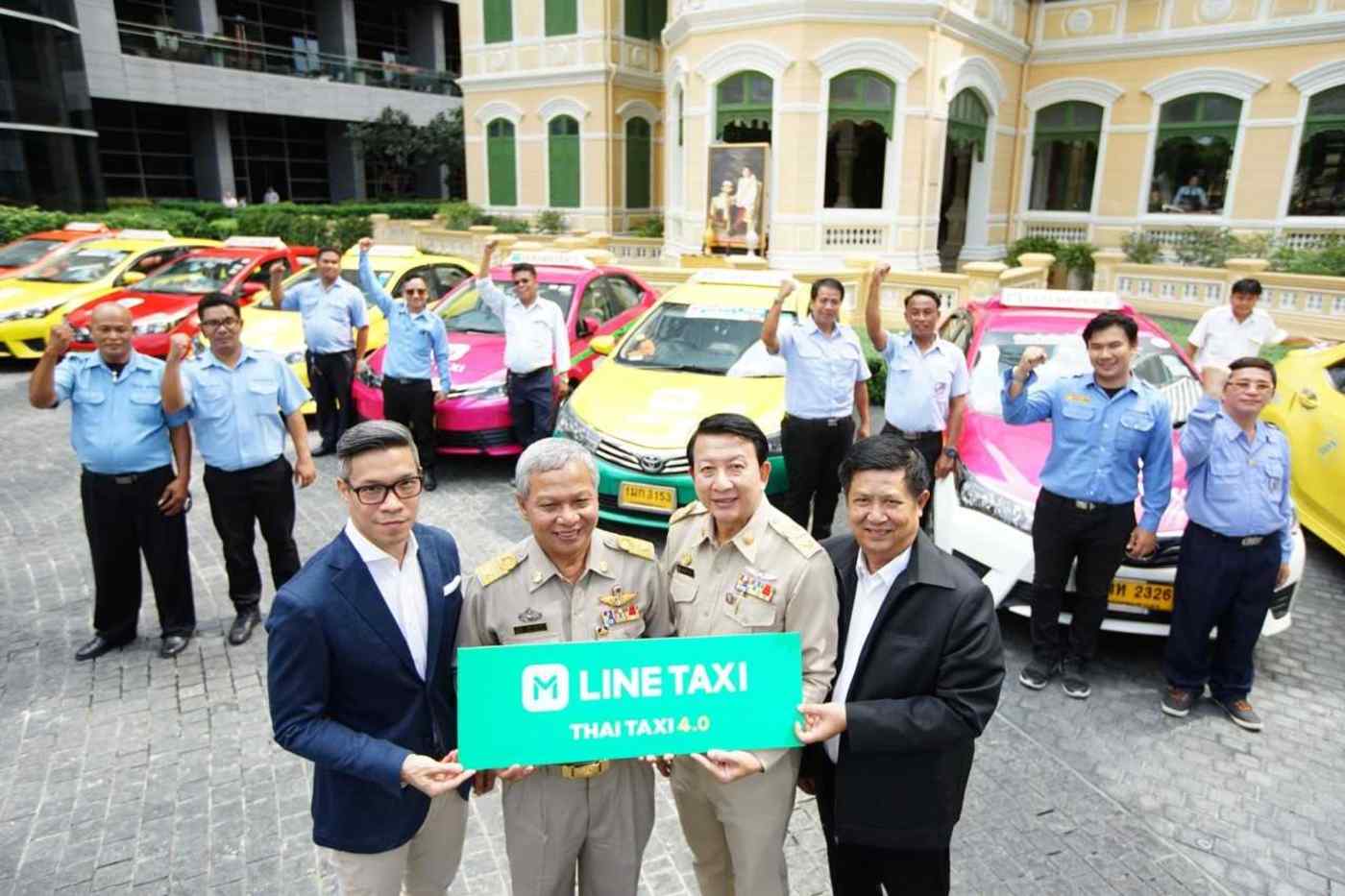 Line Taxi is to launch by the end of December with 20,000 or so taxis operating in Bangkok.
MARIMI KISHIMOTO, Nikkei staff writerAugust 2, 2017 02:46 JST | Japan
CopyCopied

BANGKOK -- Japan's Line will start offering a ride-sharing service in Thailand's capital by adding a taxi-hailing function to a smartphone app.

The Tokyo-based company announced that it will team up with the Bangkok Taxi Cooperative Network to launch the ride-hailing service by the end of December. 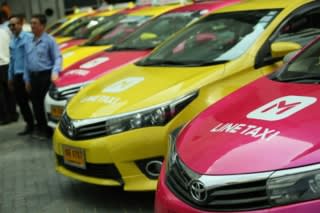 Japan's Line will go head to head with Uber and Grab in Bangkok.

The service, Line Taxi, will initially operate with about 20,000 cars, but the cooperative's members include around 60% of Bangkok's 100,000 or so taxis. This will give the business one of the biggest fleets among the ride-sharing services offered in Thailand.

Line Taxi will charge a 20 baht (60 cents) fee on top of the normal taxi fare. Customers will be able to pay with cash or via Line's mobile-payment service.

Thailand is the company's second most important market after Japan. Reportedly, more than 90% of the country's mobile-phone users employ Line's messenger app, giving it an advantage over the likes of Uber Technologies of the U.S. and Singapore's Grab, which already operate there. Car-booking services are gaining popularity in Bangkok, since they allow consumers to avoid unpleasantness such as confusing cab charges and the occasional refusal of service by drivers.

Uber has attracted many users in Thailand, but the government regards drivers who use unlicensed private vehicles as illegal taxi operators. By teaming up with a taxi cooperative, Line Taxi hopes to be able to skirt such controversies.