Aso, Pence to meet in Washington Oct. 16 ahead of Trump's visit to Tokyo 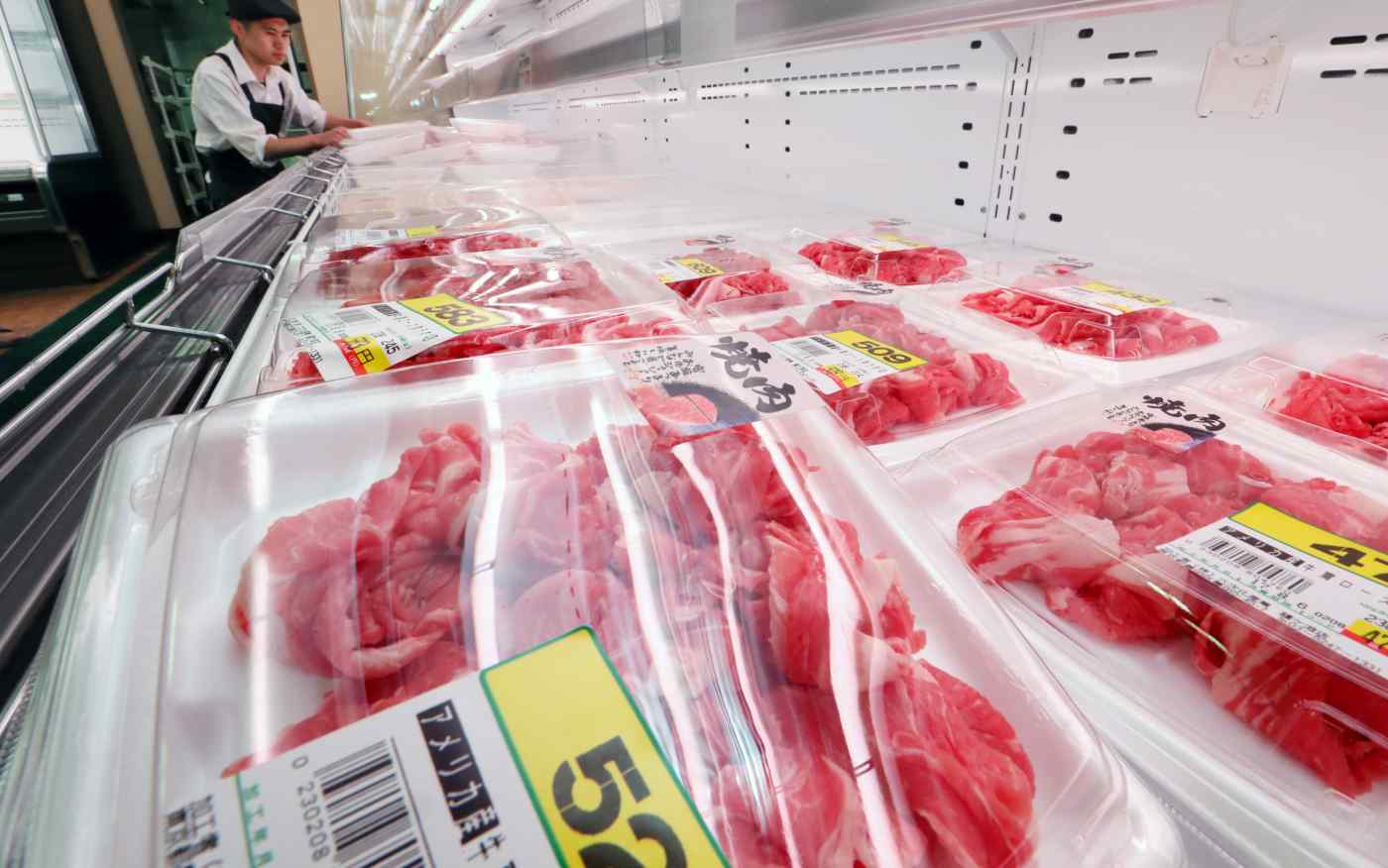 TOKYO -- With little room to maneuver ahead of this month's general election, Japan will play up energy and infrastructure as areas for cooperation with the U.S. in upcoming economic talks while trying to deflect American pressure on beef import restrictions.

Taro Aso, Japan's deputy prime minister, will travel to Washington for talks with U.S. Vice President Mike Pence on Oct. 16 that will also serve to lay the groundwork for President Donald Trump's visit to Japan next month.

This will mark the second round of an economic dialogue started in April that spans rules for trade and investment, coordination on economic policy, and sectoral cooperation. 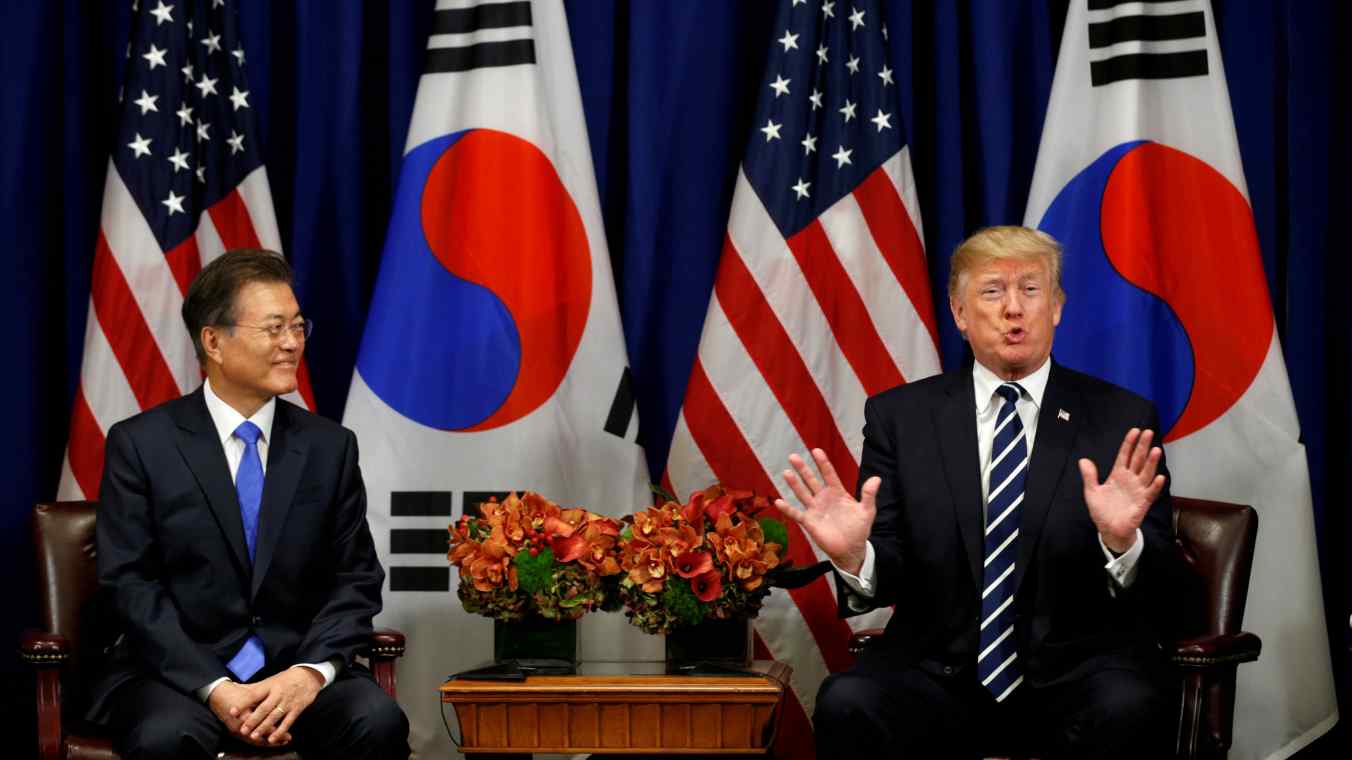 Trump, Abe tee up a November summit in Japan

Energy shows promise as one way forward. The U.S. and Japan look to partner on exporting American shale gas to Asia. While the U.S. seeks to expand this trade, the Japanese market for liquefied natural gas is slackening as resurgent nuclear power and growing renewable energy use undercut the country's need for the fuel. But Japan could provide capital and technology to help energy-hungry developing Asian economies use more U.S. LNG.

East Asia will need an estimated $80 billion in investment by 2030 to keep up with its rising demand for LNG. Japan will consider support for building pipelines, terminals and power plants as well as skills development.

Aso and Pence are also expected to discuss potential Japanese cooperation in U.S. high-speed rail. Bullet train operator Central Japan Railway, also known as JR Tokai, is already involved in two such projects -- one to be built in Texas, the other proposed for the East Coast.

A beef with the rules

One particular trade rule could prove a sticking point in the talks. Through working-level channels, the Trump administration has called on Japan to immediately undo a tariff snap-back on frozen U.S. beef. The tariff increase was triggered in August by a rapid rise in beef imports -- a mechanism known as a safeguard. "If this goes on, the White House isn't going to be satisfied," a government source said.

So far, Tokyo has refused to budge. Prime Minister Shinzo Abe's government has little incentive to make concessions to the U.S. on the politically charged issue of farm policy ahead of an Oct. 22 lower house election in which his ruling party faces a potentially tough fight from Tokyo Gov. Yuriko Koike's new national party.

Even talks at the level of Aso and Pence look unlikely to resolve this issue. Aso told reporters that changing how the safeguard is implemented could avoid such situations. But the Trump administration may not be content with mere tweaks to the system.

Japan and the other remaining 10 TPP members seek to reach an agreement in November on moving ahead without America. Under a bilateral deal, the U.S. would be certain to insist on a foreign exchange clause that would limit Japan's options for nudging the yen in a weaker direction -- an uncomfortable position for Tokyo.