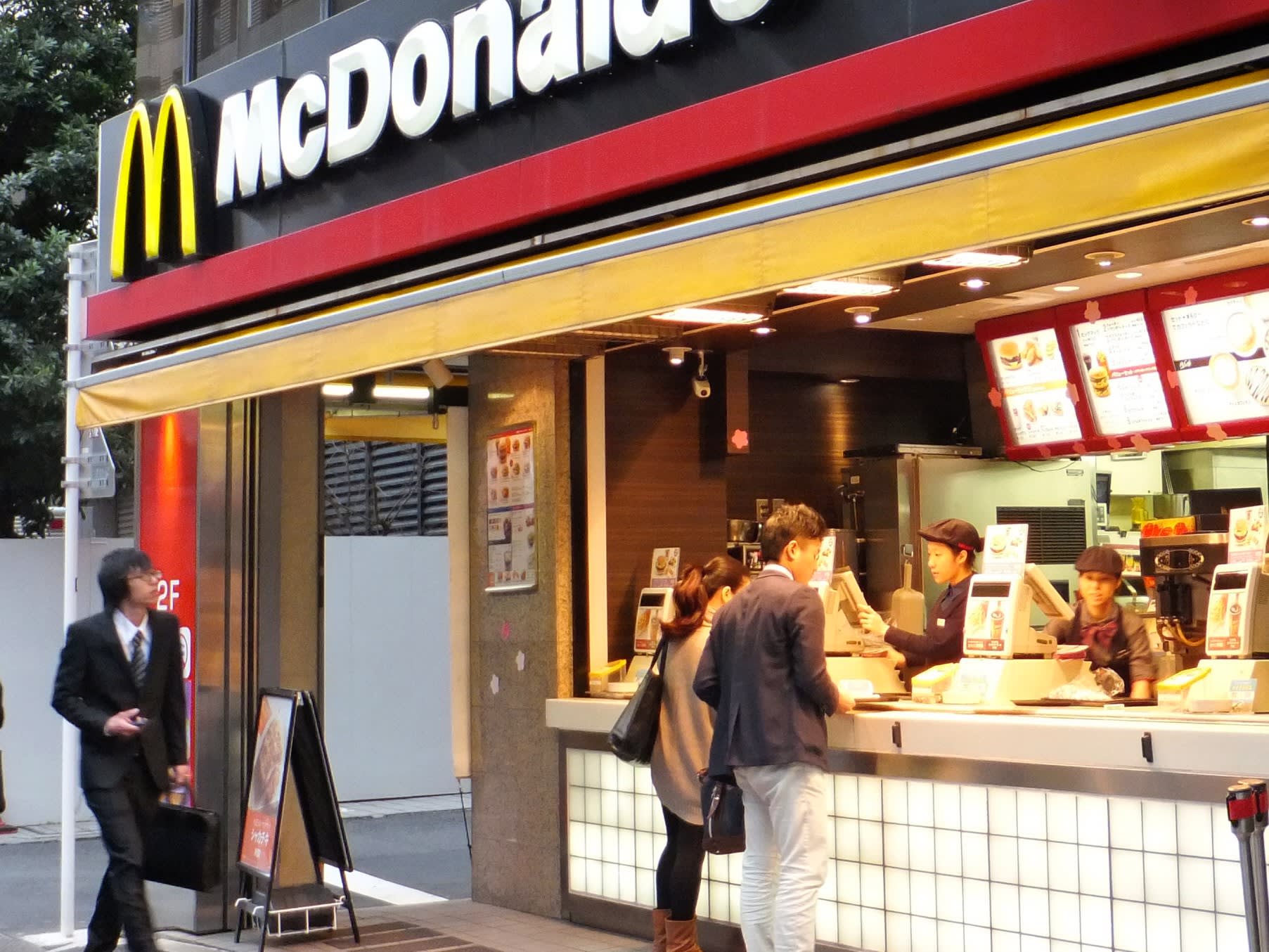 NEW YORK -- McDonald's has begun sounding out investors on selling a portion of the American fast-food titan's stake in its Japanese arm, aiming to use outside capital and expertise to revive the foundering business.

An executive recently traveled to Japan to talk with five or so potential buyers, including trading houses and investment funds. The company, which owns about half of McDonald's Holdings Co. (Japan), proposed unloading 15-33% of outstanding shares. It expects to gain around 100 billion yen ($817 million) from a sale.

McDonald's asked potential buyers to respond by mid-January. The top candidate will likely be granted the right of first refusal. A sale, which could make the buyer the top shareholder in McDonald's Holdings Japan, would mark a shift away from a management structure led by the U.S. company.

McDonald's Japanese operations have been struggling. Recent scandals, including ones over expired chicken in the summer of 2014 and contamination with foreign objects this past January, have left consumers skeptical about food quality. McDonald's Holdings Japan is expected to log a 38 billion yen net loss for the fiscal year ending Dec. 31 -- its second year in the red. Customer traffic continues to languish, with same-store sales shrinking for a third straight month in November.

McDonald's seeks to bring in outside money to help rebuild the Japanese company's image. It aims to use the financial resources of a trading house familiar with the country or an investment fund with corporate rehabilitation know-how to take steps to restore competitiveness, such as remodeling and consolidating stores.

A shareholder rewards program drawing interest from retail investors has shored up McDonald's Holdings Japan stock despite weak earnings. Its shares closed at 2,943 yen on Monday, while the company's market capitalization of roughly 390 billion yen is the highest in the restaurant industry. Many market players consider the stock overvalued from a profitability standpoint, leaving it unclear whether the share sale proposal will be accepted as is.

The U.S. parent is also flagging as it loses competitive clout and American consumers grow more health-conscious. McDonald's said in the spring that it planned to convert 3,500 directly run stores, equivalent to nearly 10% of the global network, to franchises by the end of 2018 as part of efforts to slim down.

McDonald's began rethinking its capital relationship with the Japanese arm in July, considering the market unlikely to see significant growth. Selling more than 30% of outstanding shares would keep royalties coming in while lessening the Japanese company's impact on group earnings.

Japan's restaurant market shrank from a peak of roughly 29 trillion yen in 1997 to around 24 trillion yen in 2014. The industry will likely undergo further realignment as operators fight to survive amid sinking demand.