A North Korean wooden boat is towed into the port of Hakodate by a Japan Coast Guard patrol ship in the northernmost prefecture of Hokkaido on Dec. 9, after it washed up on Matsumae Kojima, a remote inhabited island.   © Kyodo
December 27, 2017 12:44 JST | North Korea
CopyCopied

TOKYO -- Suspicious wooden boats, apparently from North Korea, drifting near or washing up on the Japanese west coast have reached a record of 99 so far this year, according to the Japan Coast Guard. 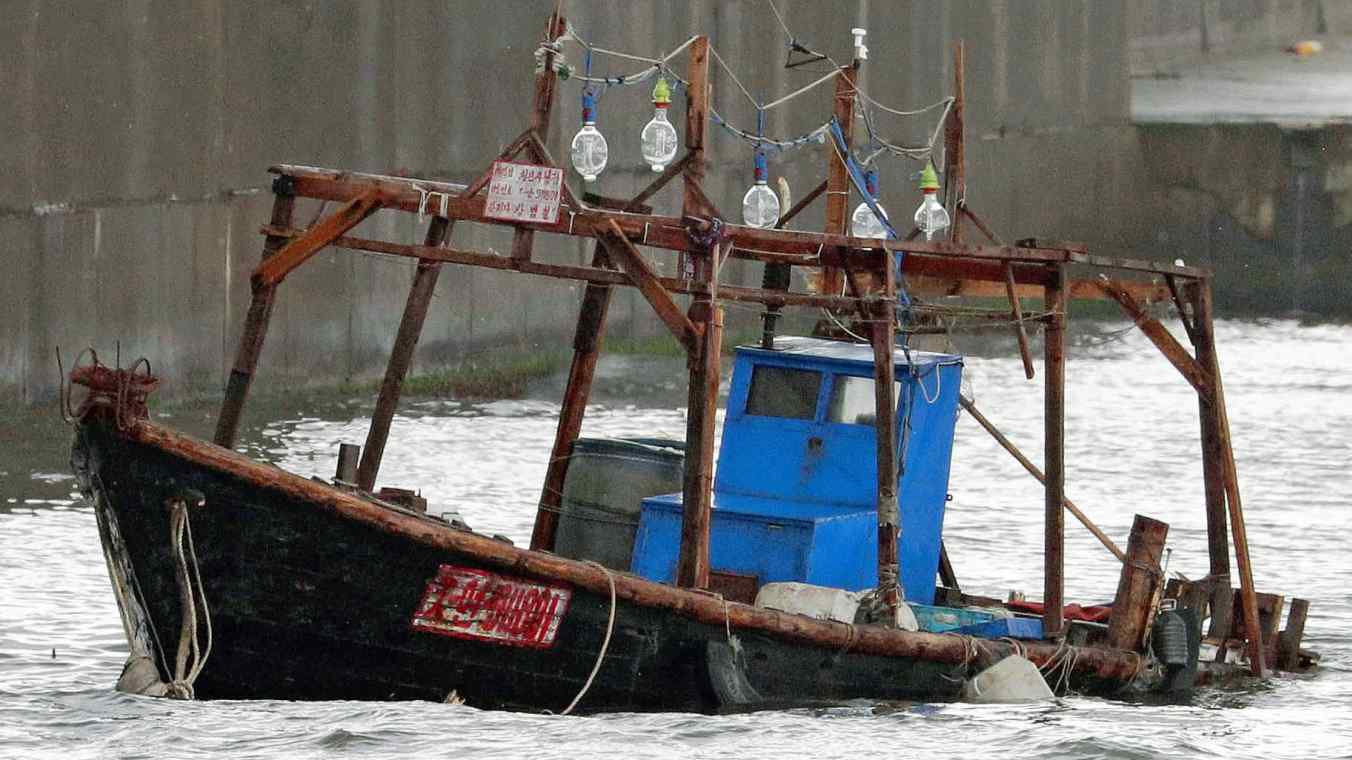 As of noon Tuesday, the number has surpassed the previous record set in 2013 of 80, the coast guard said. The number is expected to hit 100 this year.

Most such boats are believed to have been fishing for squid and other fisheries in Japan's exclusive economic zone.

The illegal fishing is having a significant impact on the Japanese fishing industry, and industry people have been calling on the government to clamp down on such activity.

According to the coast guard, until October, not more than five suspicious boats had drifted into Japanese waters or washed up per month since the start of the year. The figure jumped to 28 in November and to 40 in December so far. A total of 31 dead bodies and 42 survivors have been found in or around such boats, both also record highs.