Banks reluctant to give China an opening to access customer data 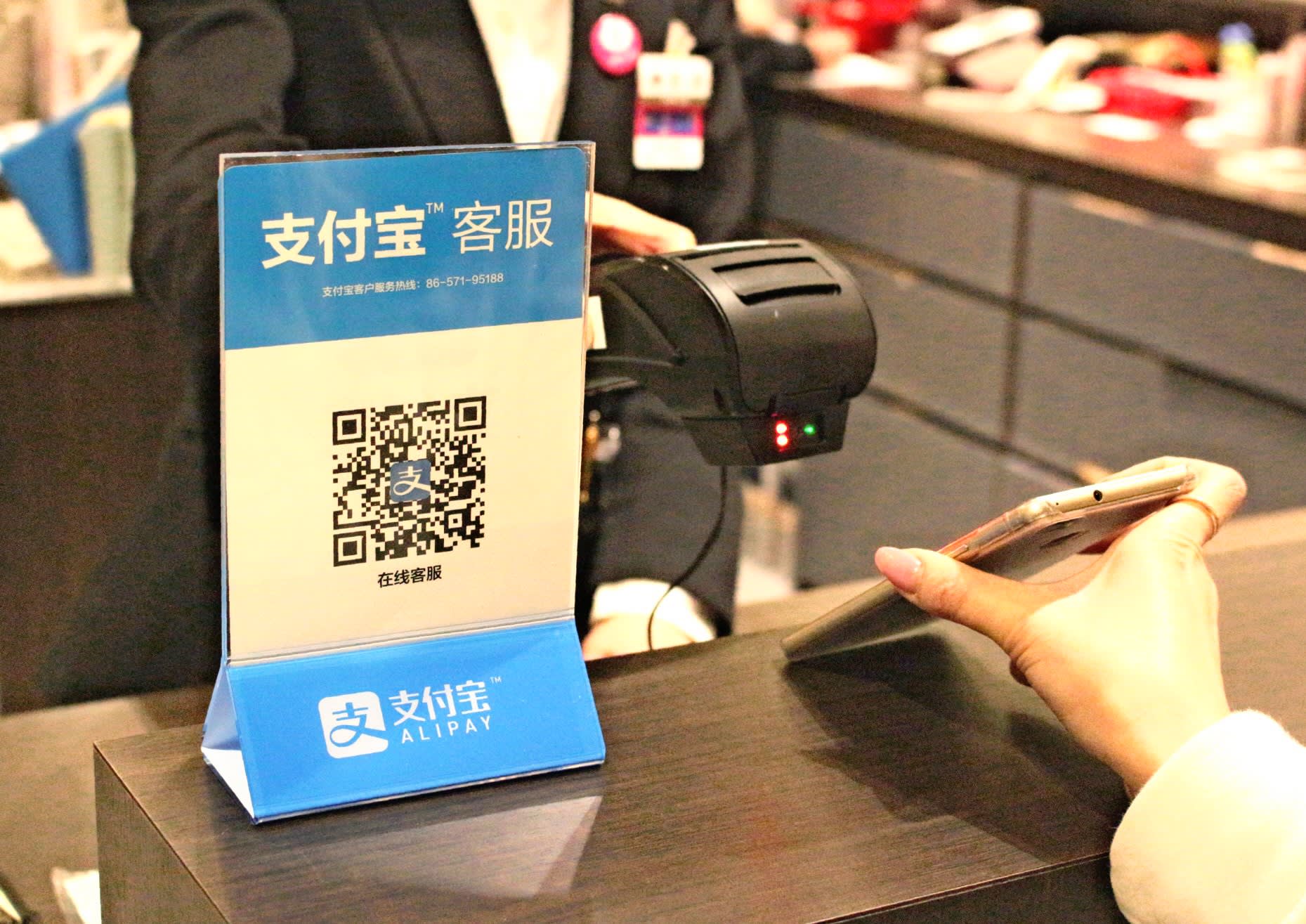 TOKYO -- Alibaba Group Holding's plan to launch a version of the Alipay mobile payment service in Japan has hit a snag, as banks withhold cooperation out of concern over potential data leaks into China.

Alipay, operated by Alibaba affiliate Ant Financial, lets users transfer funds from a linked bank account to merchants by scanning a QR code with a smartphone app. The service boasts 500 million users in China, where Alibaba stands as the biggest e-commerce group.

More than 40,000 shops in Japan, including the Lawson convenience store chain, have installed Alipay terminals to attract Chinese customers visiting the country.

Ant Financial is said to be aiming to debut a similar service for Japan as early as spring linked to Japanese bank accounts. But many of the banks contacted by the company have proven unreceptive.

If it is unable to secure banks' cooperation, Ant Financial may have to shelve or rethink its move into Japan. The Alibaba unit has not disclosed plans for a Japanese service.

"Consumer data is an asset," Mizuho Financial Group President Yasuhiro Sato told reporters Thursday while announcing plans for testing a digital wallet to promote cashless payments. "It's important not to let it get out." These comments seemed aimed squarely at Alipay.

Mizuho and fellow Japanese banks Mitsubishi UFJ Financial Group and Sumitomo Mitsui Financial Group are developing their own digital currencies for use in mobile payments. Though teaming with the user-friendly Alipay might promote their use, the banks worry that such a partnership could let information about the buying habits of Japanese consumers fall into Chinese hands. About 100 representatives from companies including banks and systems developers attended a seminar on Alipay here in November. The audience listened closely as a Chinese executive at Ant Financial said Alipay encompasses all of the services needed for everyday life, including finance and insurance. Some business representatives voiced concern that they could not compete against something so all-encompassing.

Tokyo seems wary as well. "The Chinese government is pushing things like Alipay so it can vacuum up personal information," a Japanese government insider said. Japan's Financial Services Agency intends to scrutinize the data management practices of any company registering to operate QR-code-based payment services.

Ant Financial had planned to use a different brand for the Japanese service, which suggests it expected some resistance.

Trust in the company suffered another blow in January. Alipay users looking to browse their 2017 payment records were directed to a landing page with an automatically checked box saying they consented to share their data with third parties, including Alibaba's Sesame Credit, which runs a credit-scoring program.

Ant Financial's head of international operations said Friday that the company complies with all relevant local regulations and goes to great lengths to protect consumer data and privacy.