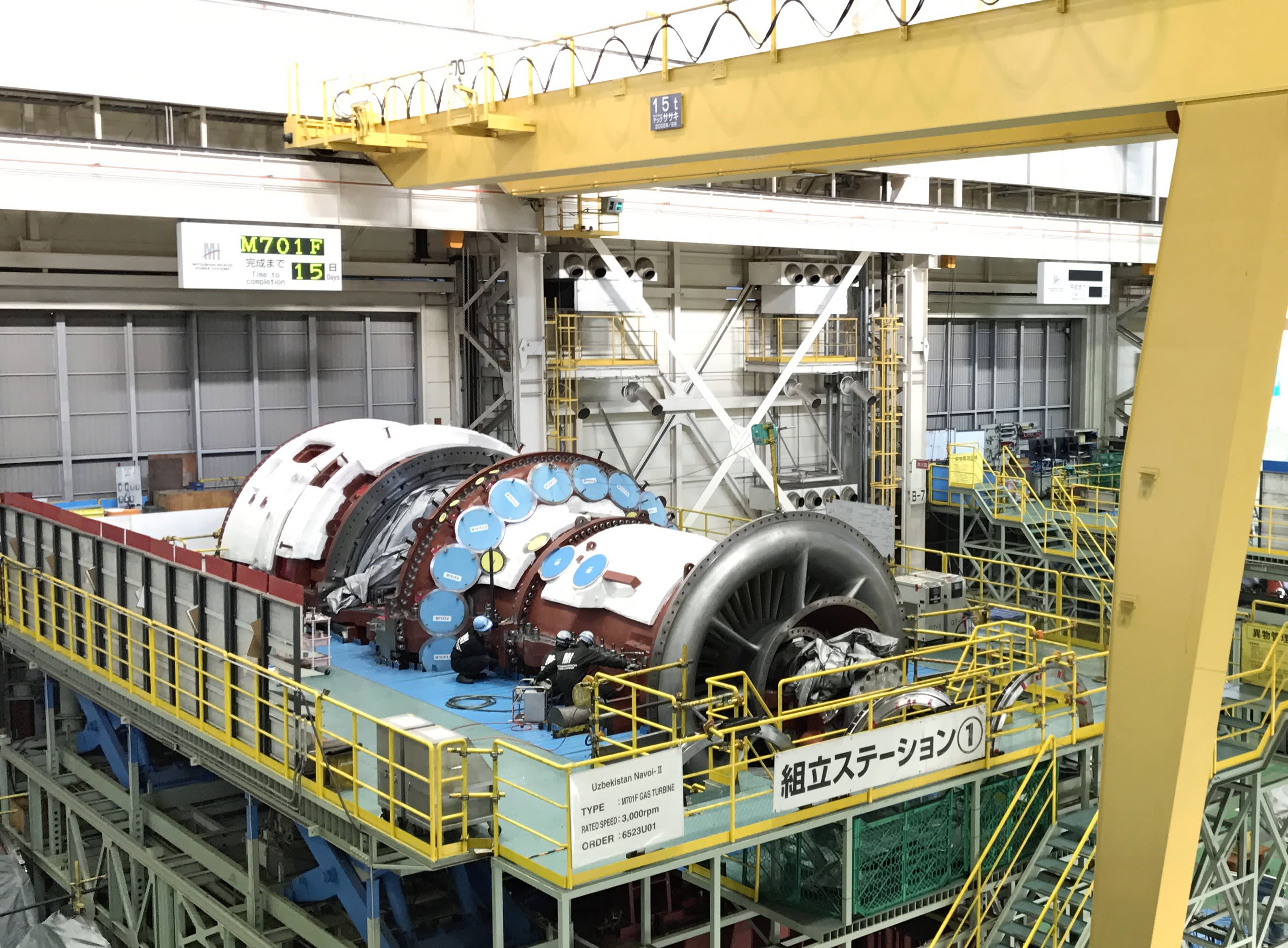 Rival manufacturers in the U.S. and Europe are cutting back as well. General Electric has announced it will lay off 12,000 workers around the world at its power operations, while Siemens has said it will cut 6,100 jobs at businesses linked to power plant equipment. Demand for thermal power plants in 2017 amounted to just one-fourth of production capacity at Mitsubishi Hitachi, GE and Siemens combined.

Under the Paris climate accord, which took effect in November 2016, developed and developing countries alike have pledged to limit greenhouse gas emissions over the coming decades. This has spurred a broad shift toward power production that eschews fossil fuels, both as a matter of national strategy and in terms of corporate investment.

Amid urging by the French government, insurance heavyweight Axa has revealed it intends to divest 2.4 billion euros ($3 billion) from the coal industry. The World Bank said in December that it will stop funding upstream oil and natural gas projects after 2019. Eight central banks and financial institutions from countries including France, China and the U.K. are teaming up to study financial risks related to greenhouse gas emissions.

In light of this funding crunch, around 80% of plans for new coal-fired power plants in India -- 533 gigawatts in all -- have been halted or canceled. "The costs of fossil-fuel power generation will rise even further as funding dries up and environmental regulations grow stricter," said Kentaro Tamura, research leader at the Institute for Global Environmental Strategies. "There isn't just going to be a temporary pause in demand."

All the while, renewable energy has exploded. Global investment in renewable electricity generation totaled $297 billion in 2016, while that in thermal power generation came to just $143 billion, according to the International Energy Agency. In 15 leading European nations, renewables accounted for 34% of all electricity produced in that year. Wind and solar power are already more cost competitive than thermal facilities in some cases, and will only grow more so as adoption spreads.