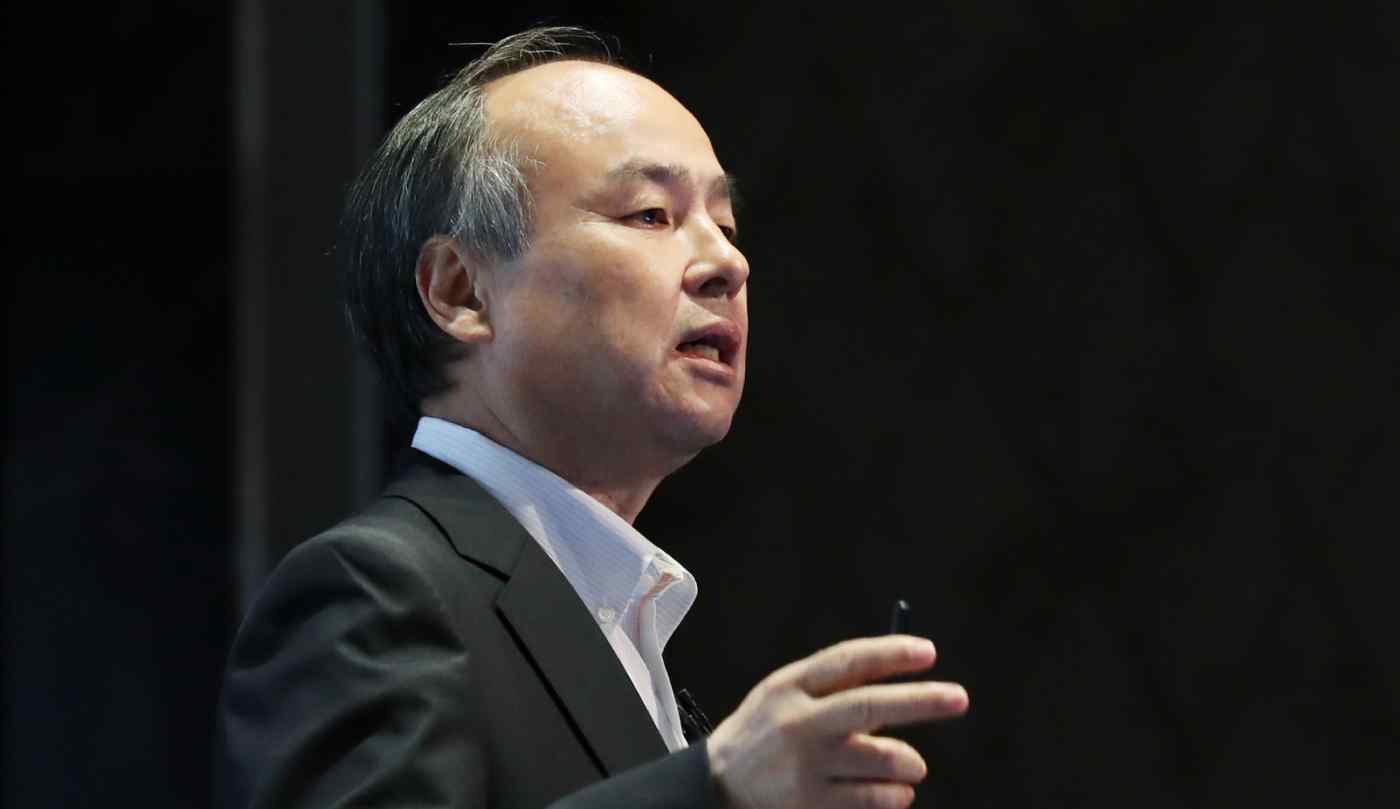 "We will make priority investments through this fund in amounts at or above a certain level," SoftBank Chairman and CEO Masayoshi Son told The Nikkei in a recent interview. He intends for the vehicle to be worth around $100 billion. SoftBank will contribute at least $25 billion over five years while the Saudi Public Investment Fund will pitch in $45 billion. The rest will come from other investment funds.

When asked about targets of the funding, Son said that "we're moving forward with an information revolution, but we won't focus on just one sector." He did say that acquisitions designed not purely for investment purposes but rather to transform companies into subsidiaries will be separate from this fund.

In September, SoftBank completed its 3.3 trillion-yen ($31.7 billion) takeover of British chip designer ARM Holdings, bolstering the Japanese company's campaign to make inroads into the internet of things. Investments in that sector "will end up being a win-win relationship" for both SoftBank and the targets, Son declared. "Initially, we aim to maximize investment returns," he added.

The new fund would narrow SoftBank's liabilities to one-quarter of the current level using simple arithmetic. "We will be able to invest without hurting the balance sheet," Son said.

Nonleveraged fund procurement is not the only advantage the vehicle will offer. SoftBank subsidiary Yahoo Japan adopted Alibaba Group Holding's approach to e-commerce when the parent bought into the Chinese online retailing giant, Son noted. "The new fund's investment targets will likely produce synergies for SoftBank Group companies on a steady basis," he said.

'A godsend for both sides'

"SoftBank is expanding business operations, but the scale will inevitably be limited if the funds come entirely out of our own pocket," Son said. His group's interest-bearing debt apparently has ballooned to around 13 trillion yen. Minus cash on hand, the net interest-bearing debt to earnings before interest, tax, depreciation and amortization (EBITDA) ratio was 4.4 times. Son expects to be able to slash that figure to 3.5 within the next few years.

To resolve that quandary, "I had been formulating that fund over the past six months or so," Son said. He personally pitched the idea for the vehicle to Saudi Deputy Crown Prince Mohammad bin Salman during the latter's visit to Japan last month, the CEO said.

"The deal is a godsend for both sides," Son said. Saudi Arabia has just begun engaging in foreign investments to try to reduce the country's dependence on oil money. The Saudis seemingly are banking on Son's ability to unearth promising tech startups, based on his experience in forming a successful IT group.

Son told the deputy crown prince that SoftBank generated a 44% internal rate of return over the past 18 years of investments, a record likely unmatched by other portfolios. Success stories include China's Alibaba and Indian e-tailing peer SnapDeal.com.

Some say cooling relations between the U.S. and Saudi Arabia might introduce country risk to the equation, a view that Son rejects. "We will be the general partner of the fund," he said. "We don't believe there is any risk."

But there is no guarantee that the Saudis will always remain silent backers. Even without their intervention, rising tensions between countries might affect investment decisions. The new vehicle may test Son's reputation as a truly maverick investor.