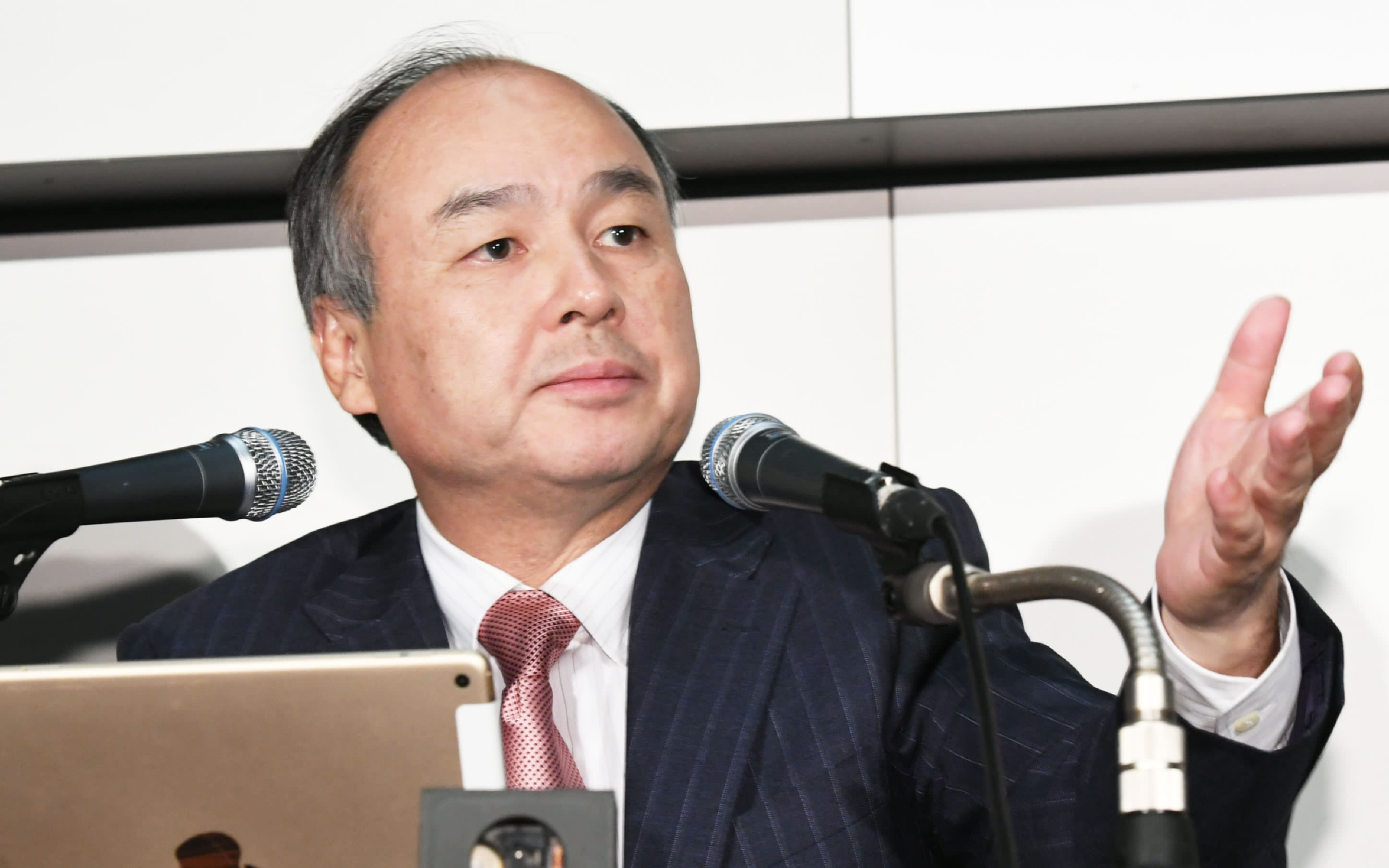 TOKYO -- The founder and CEO of Japanese telecommunications giant SoftBank Group said on Wednesday that doing business in the U.S. will be smoother under new U.S. President Donald Trump.

Speaking at a press conference after the company announced its earnings for the nine months ended in December, Masayoshi Son said: "The president has spoken of a raft of deregulation measures. We understand that it should make it easier for us to do business [in the U.S.]."

SoftBank's operating profit for the nine-month period rose 18% on the year to 946.6 billion yen ($8.42 billion). Shrinking losses at its U.S. subsidiary Sprint, as well as continued strength in the domestic telecommunications business, contributed to the stronger performance. Net profit rose 99.9% to 857.4 billion yen, boosted by the sale of Finnish mobile game developer Supercell to Chinese internet giant Tencent Holdings in June last year.

Son, who met with Trump before his inauguration, said he thought the president was a person with whom he could "talk frankly and honestly about many things." At that meeting, the SoftBank chief promised Trump he would make $50 billion worth of investments and create 50,000 jobs in the U.S. over the next four years.

"We have already decided to invest in satellite communications startup OneWeb, and this will create 3,000 jobs," Son said. "We will also create 5,000 call-center jobs for Sprint. We are also preparing to sign memorandums of understating for other investment plans. If we carry these out one by one, I think we will move closer [to meeting our promise]."

Son declined to share his thoughts on Trump's travel ban on people from seven Muslim-majority countries, saying that he would not comment on political issues.

The ban has angered many U.S. tech companies, for which a multicultural staff is widely seen as a source of competitiveness. Son's silence on the matter contrasts with the outspoken views of Silicon Valley CEOs and entrepreneurs, among which he has many friends.

Regarding a $100 billion investment fund that SoftBank is setting up, Son said it was so close to launch that regulations forbade him from revealing the details. But the energetic leader was happy to share his plans for it.

"We will look to take 20-40% stakes in the companies in which we invest [through the fund]. We will become the leading shareholder and a board member, and will talk about running the companies and creating strategies with the founders through an organic relationship," Son said. "It will not be just a relationship forged through money. We are trying to create a new system. We are trying to unite through the goal of making people happier through the information technology revolution."