Tesla to quintuple charging stations in Japan this year 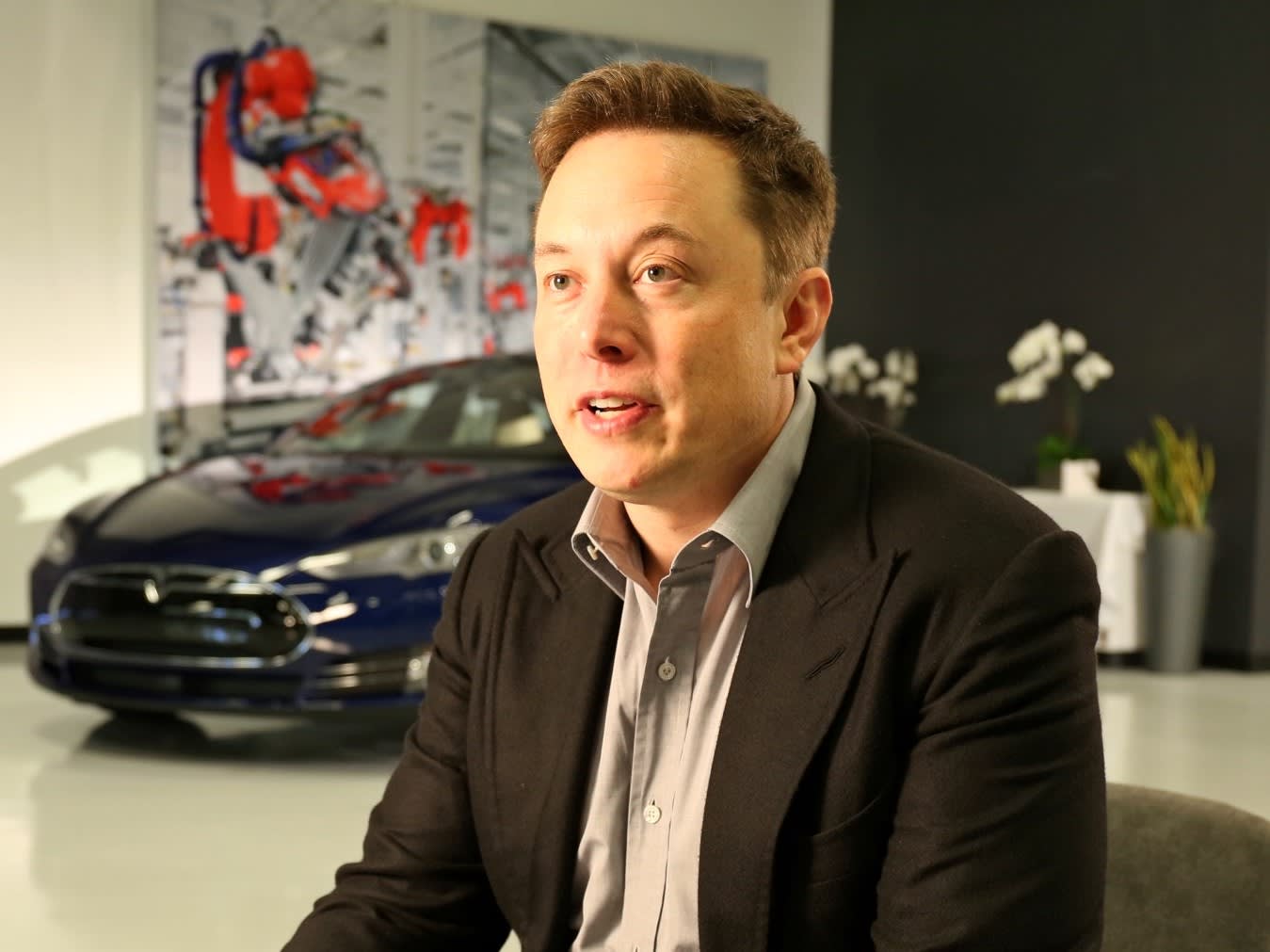 PALO ALTO, Calif. -- Tesla Motors wants to increase free, rapid-charging stations for its electric vehicles in Japan to about 30 this year and eventually have hundreds scattered across the country.

By year's end, Tesla drivers will be able to travel the length of the main island of Honshu, Chief Executive Elon Musk told The Nikkei in an interview Tuesday.

"We're going to make sure that we invest whatever it takes to have people in Japan have a great experience," he declared.

Tesla now has "superchargers" in six locations in the greater Tokyo area, Osaka and Kobe. Drivers can charge their Model S sedans' batteries about halfway in 20 minutes.

All of Tesla's charging stations in Japan will run on solar power generated by on-site solar panels or outside providers, Musk said.

He did not reveal how much this buildup will cost. In addition to installing new charging stations, Tesla also plans to add more service centers in Japan besides the one in Yokohama, he said.

Equipping parking meters with low-power chargers would help popularize electric vehicles, Musk argued. He said he will suggest this to the Japanese government, though he concedes that such infrastructure may benefit Japanese rivals more than Tesla.

The Model S is a luxury car -- versions sell for nearly 10 million yen ($84,000). Tesla is working to release a more affordable model, priced around 4.2 million yen, in the second half of 2017. It claims progress in reducing battery costs, a major component of high EV prices.

"We are highly confident of a minimum 30% reduction" in battery costs within "no more than three years," Musk said.