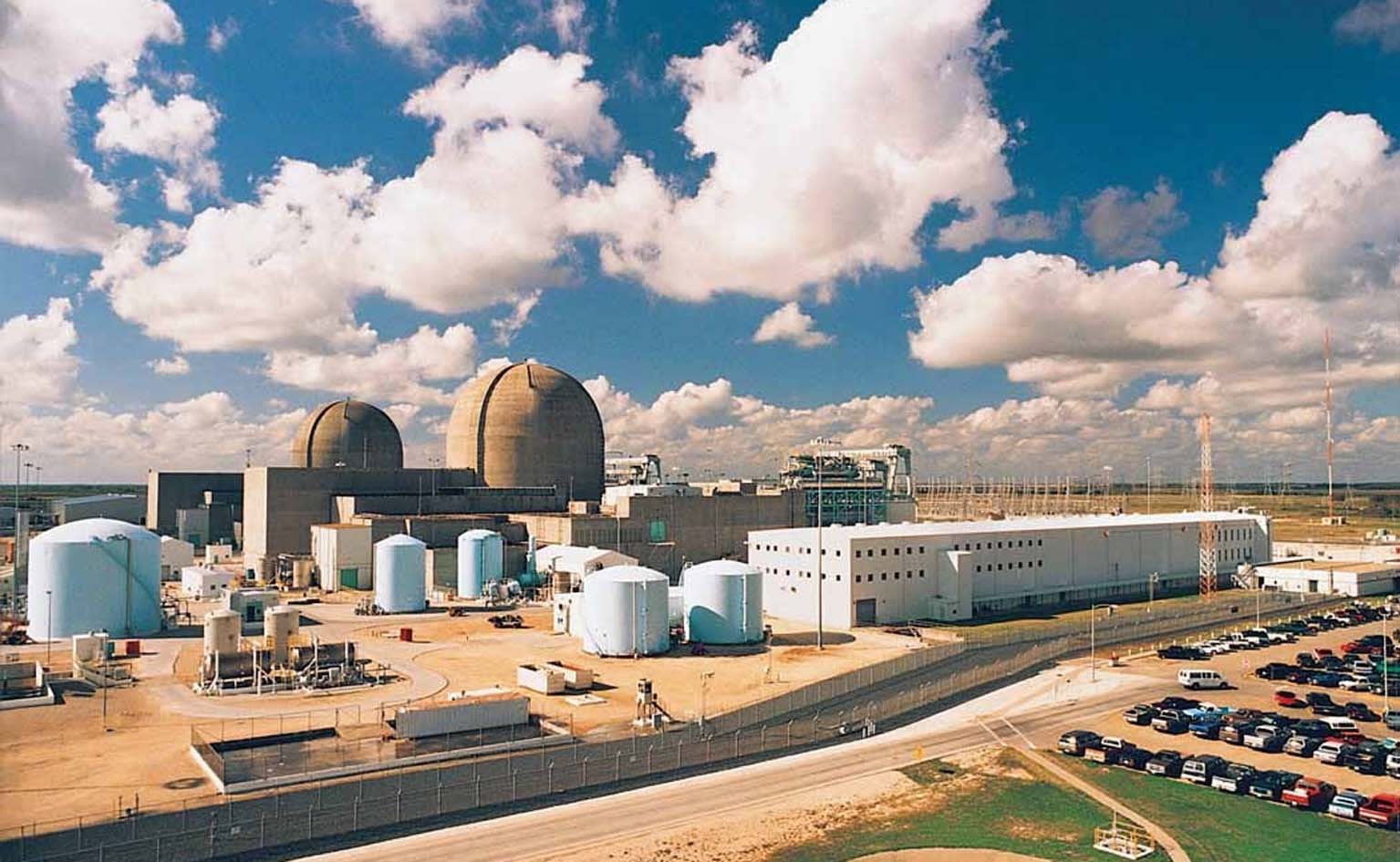 The reactors were to debut as early as 2016. But delays on the project have brought heavy costs for Toshiba, including write-downs totaling 72 billion yen ($638 million at current rates) logged in fiscal 2013 and fiscal 2014. Ground has not been broken on the units, while work such as civil engineering lies outside Toshiba's purview. Further losses are unlikely, according to a source involved with the project.

Orders received by Westinghouse for new nuclear facilities in the U.S. and abroad will proceed, with some modifications to curb risks, Toshiba said.

NRG has suspended the bulk of work toward construction on the South Texas Project due to heightened nuclear safety regulations, and the company said it will end further investment. Tokyo Electric Power Co. Holdings was initially to take part in the project, but later reconsidered.

Toshiba had sought a way to complete the two reactors even after NRG backed away from the plan. The U.S. Nuclear Regulatory Commission issued licenses to build and operate the units in February 2016. But the Japanese company in May ended its alliance with Chicago Bridge & Iron, a partner on the project, and later withdrew an application to renew the certification of its reactor design -- a necessary step toward construction. Chicago Bridge & Iron is embroiled in a lawsuit with Westinghouse over the latter's acquisition of a CB&I unit.

Toshiba's involvement in a liquefied natural gas terminal in nearby Freeport, Texas, will not be impacted by the halt on nuclear construction, a source familiar with the matter said.