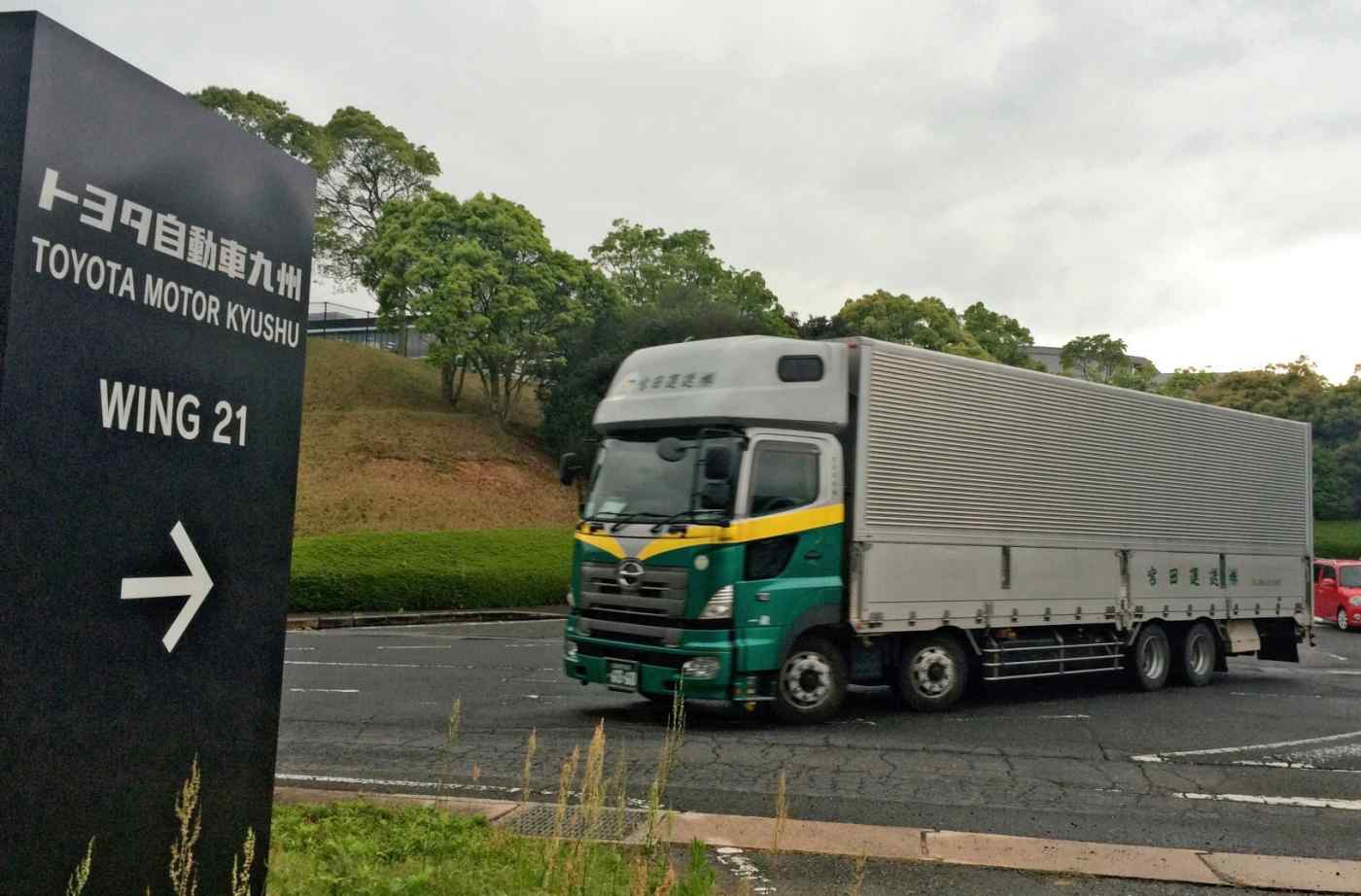 Toyota has restarted domestic production at five more sites including one in Fukuoka Prefecture.
May 7, 2016 05:33 JST | Japan
CopyCopied

NAGOYA -- Toyota Motor has resumed all of its auto assembly operations in Japan after three weeks of scaling back due to the earthquakes that struck Kumamoto Prefecture in April.

The automaker restarted eight production lines Friday across five sites including one in Fukuoka Prefecture. Daily production volume in Japan has returned to the pre-quake level of some 13,000 units. Lexus luxury sport utility vehicles are being assembled in southwest Japan again, and staffers resumed normal work instead of conducting facility repair and maintenance.

Toyota had suspended 26 of 30 production lines in Japan after key supplier Aisin Seiki's facility in Kumamoto city took damage from the quakes. As Aisin Seiki worked to supply parts from elsewhere to compensate for the disruption at the Kumamoto plant, Toyota began gradually resuming operations April 25.

The automaker will run normal operations through May 14. It will set schedules for May 16 and beyond on Wednesday based on parts supply conditions.

Meanwhile, Honda Motor restarted some operations Friday at a motorcycle plant in the Kumamoto Prefecture town of Ozu and aims to return the site to normal activity in mid-August.