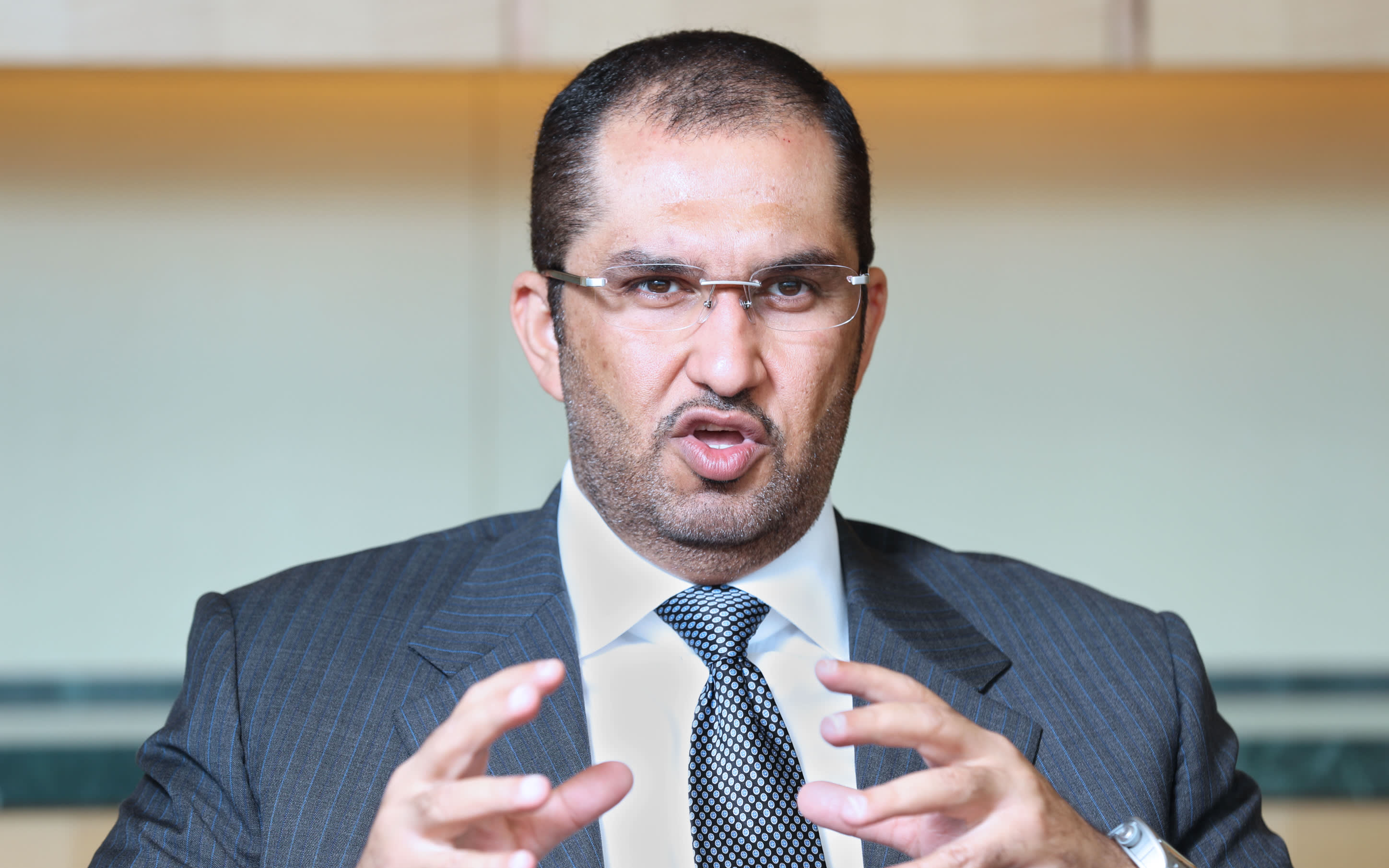 TOKYO -- A state-owned oil company of the United Arab Emirates is making "good progress" in talks to renew Japanese producers' rights to crucial concessions and is seeking partners to expand in the growing Asian market, its leader told The Nikkei.

Oil concessions held by such companies as Inpex off the Abu Dhabi coast account for around 40% of Japan's total overseas output. The majority of these rights are set to expire in March 2018. The Abu Dhabi concessions are vital to meeting the Japanese government's goal of producing 40% of its own crude oil and natural gas in 2030, up from 27% now.

Al Jaber made clear that any agreements to retain the stakes would involve new contracts with "new terms and conditions" rather than extensions of existing ones. He said he anticipates a final decision "before the end of the year or very early next year."

The CEO also suggested that he would not necessarily stick with the current arrangement under which rights to the fields are held by Japanese businesses and such oil majors as BP and Total. He touched on the possibility of bringing in new partners from other countries, such as China and South Korea.

ADNOC handles the nuts and bolts of the oil and natural gas business that Abu Dhabi relies on for the bulk of its revenue. "Our eyes are focused on commerciality, profitability, efficiency," said Al Jaber, who expressed a desire "to be very competitive in the changing market."

Oil field development as well as petrochemical production and sales are among the broad range of oil-related businesses being opened up to foreign participation. Initial public offerings for ADNOC subsidiaries are also under consideration. Talks are underway with Japanese companies, Al Jaber said.

The CEO noted that ADNOC plans to double its refining capacity and triple its petrochemical production capacity. Reflecting the rise of China and India, he called Asia a "very promising market." ADNOC is looking for "new models of securing more market share in Asian markets," Al Jaber said.

JERA, a joint venture between Tokyo Electric Power Co. Holdings and Chubu Electric Power, has a contract to procure liquefied natural gas from an ADNOC unit that is due to expire in 2019. "We are a reliable, committed supplier to the Japanese market, and that will not change," Al Jaber said. "We will do everything possible" to continue supplying LNG to Japan, he added.