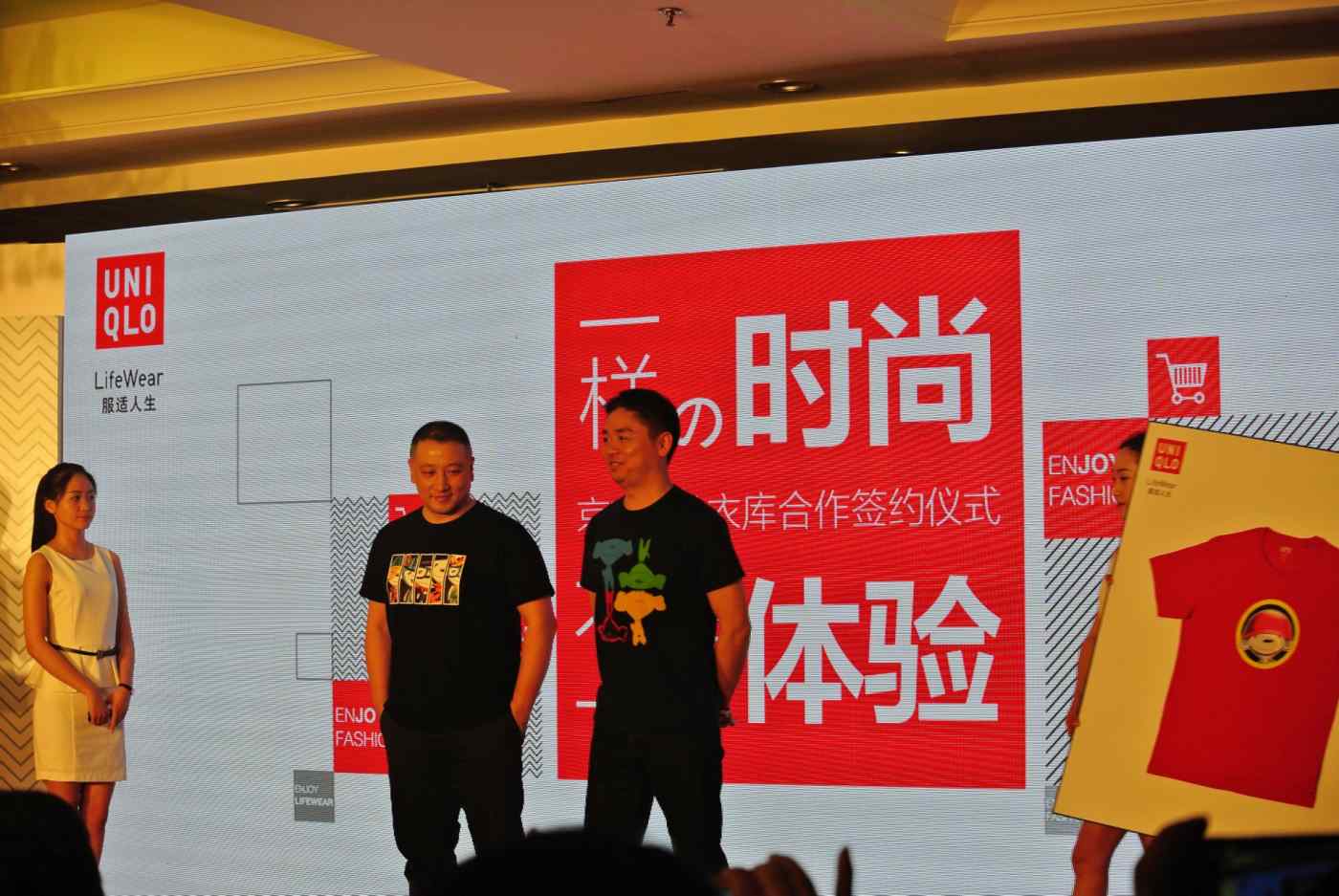 The company, owned by Fast Retailing, had first opened an online store on Alibaba, China's largest e-commerce site. The sudden closure at JD.com appears to be another chapter in the fierce competition between the two Chinese companies, this time with Uniqlo in the spotlight.

Alibaba commands about a 60% share of the Chinese consumer Web retailing market while JD.com has around 20% based on transaction value. But when it comes to sales, JD.com with its direct sales operations has Alibaba beat. Sales in 2014 rose 66% to $18.5 billion.

In that honeymoon period, Fast Retailing was promised "logistics solutions" for Uniqlo. JD.com even provided special sweeteners. Not only would JD.com outfit Uniqlo with its own massive storage facilities, the net seller would deliver items ordered on Uniqlo's JD.com store to people living in Shanghai within six hours. However, it appears Uniqlo did not expect such treatment, which might have been seen as an active alliance between the two companies against competitors.

Uniqlo's Chinese and Taiwanese sales shot up 70% to 208 billion yen ($1.65 billion) for the fiscal year ended August 2014. Net sales made up at least 5%, and the company aims to raise that figure to the 10% range by increasing sales through online marketplaces like Alibaba Group's Tmall. Uniqlo's partnership with JD.com was supposed to be merely one link in that expansion strategy.

Tadashi Yanai, Fast Retailing's chairman and CEO, sees "fairness in all quarters" as an article of faith when considering business tie-ups. But Yanai worked together with Alibaba founder Jack Ma as company directors for SoftBank Group, and Yanai is a close ally of SoftBank CEO Masayoshi Son. Alibaba faces an increasingly competitive Chinese net retailing environment, and some people close to JD.com claim Uniqlo's online store closure is linked to Alibaba.

"You can get better-quality goods on JD.com than on [Alibaba's] Tmall," said a Beijing woman in her 30s. JD.com handles inventory and distribution on its own, and it has built a reputation for product quality. Chinese instant messaging company Tencent bought about a 15% share in JD.com in spring 2014. JD.com then integrated its Internet retailing operation, encroaching upon Alibaba. The partnership with Uniqlo, a store popular especially among young people, provided JD.com with a ripe opportunity.

"After three months operating on JD.com, we realized that there is room for improvement in the partnership, so we have closed the [Uniqlo] store for the moment," said Fast Retailing, which has offered no further information. It appears the company is shelving its strategy of opening several sales routes in the Chinese net retail market.