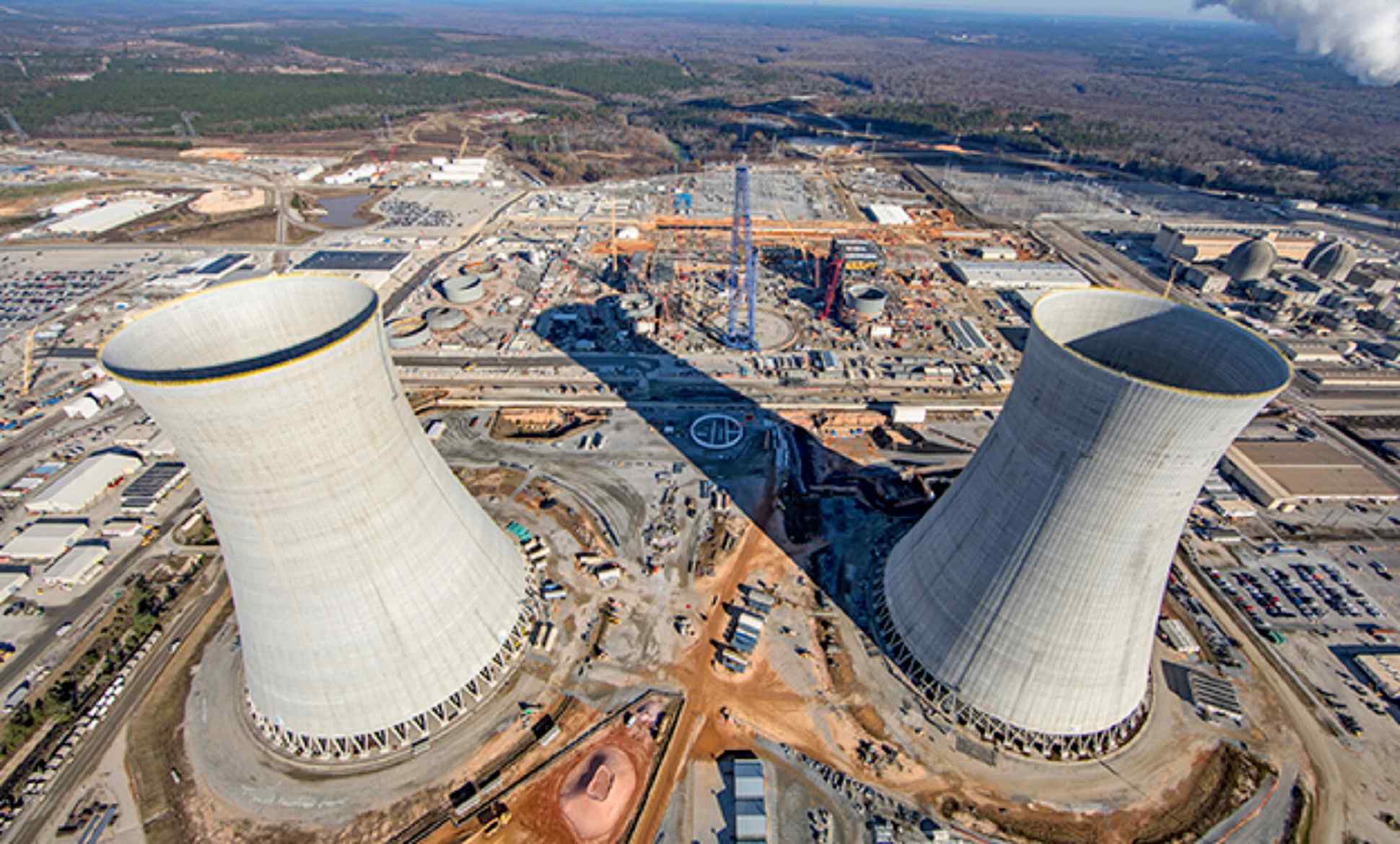 Decision could come on Tuesday; Toshiba stock ends Monday down 2.1%

TOKYO -- Westinghouse Electric could file for Chapter 11 bankruptcy in the U.S. as early as Tuesday, helping parent Toshiba stem the bleeding from the troubled unit.

Westinghouse plans to meet with American utilities and other stakeholders Monday to discuss a bankruptcy filing. Late-stage talks are underway on continuing construction of two behind-schedule nuclear power plant projects while under bankruptcy protection.

The board will meet as early as Tuesday to decide on a Chapter 11 petition. Toshiba directors are expected to meet during the week to approve the filing.

Word of the imminent filing sent Toshiba's shares surging in early Tokyo trading on Monday, but the stock quickly lost steam and ended down 2.1% from Friday.

Although the filing could free Toshiba from Westinghouse's woes and open a path to reconstruction over the medium term, investors are not ready to jump back in with both feet. "In the short term, [the market's] uncertainty strengthened with worries about a further expansion of impairment losses," said Yoshinori Ogawa, a senior strategist at Okasan Securities.

Westinghouse has turned to the Korea Electric Power group as a sponsor for its post-Chapter 11 reorganization. The South Korean group cooperates with Westinghouse on technology and has entered into negotiations with Toshiba as a possible buyer for the Japanese company's stake in a U.K. nuclear power plant project.

Westinghouse's loss-ridden U.S. nuclear power business has plunged Toshiba into a financial crisis. The Japanese group is bracing for more than 700 billion yen ($6.28 billion) in impairment charges in the fiscal year ending Friday stemming from the American unit's ill-fated acquisition of a plant construction services company.

With further delays expected for the already over-budget projects, Toshiba has been looking to cut its losses by taking Westinghouse off its consolidated books.

That will happen if the Chapter 11 filing is approved. But if talks with U.S. utilities and other Westinghouse stakeholders drag on, the petition may be delayed.

Toshiba guarantees around 800 billion yen of Westinghouse debt and intends to meet such obligations as construction financing if the unit's bankruptcy petition is approved. Toshiba is also likely to incur penalties, provisions against future risks and other charges as a result. With so many uncertainties, calculating the extent of these additional losses is difficult at this point, a senior executive said. But estimates put total losses at around 1 trillion yen.

Toshiba has sought hundreds of billions of yen in additional financing from main banks and plans to spin off and sell a majority stake in its memory chip business, proceeds of which will also go toward restructuring nuclear operations.

Westinghouse's reorganization looks likely to involve coordination among the American, Japanese and South Korean governments. The U.S. guarantees $8.3 billion of plant-construction-related liabilities tied to one of the delayed projects overseen by Westinghouse. The potential loss of American jobs is a concern, along with the possibility of vital technology being transferred overseas.

Toshiba plans to withdraw from foreign nuclear power projects, according to a plan released March 14. Lender banks support this change in direction. Sumitomo Mitsui Banking Corp. and Mizuho Bank have urged Westinghouse to file for bankruptcy protection by the end of March.