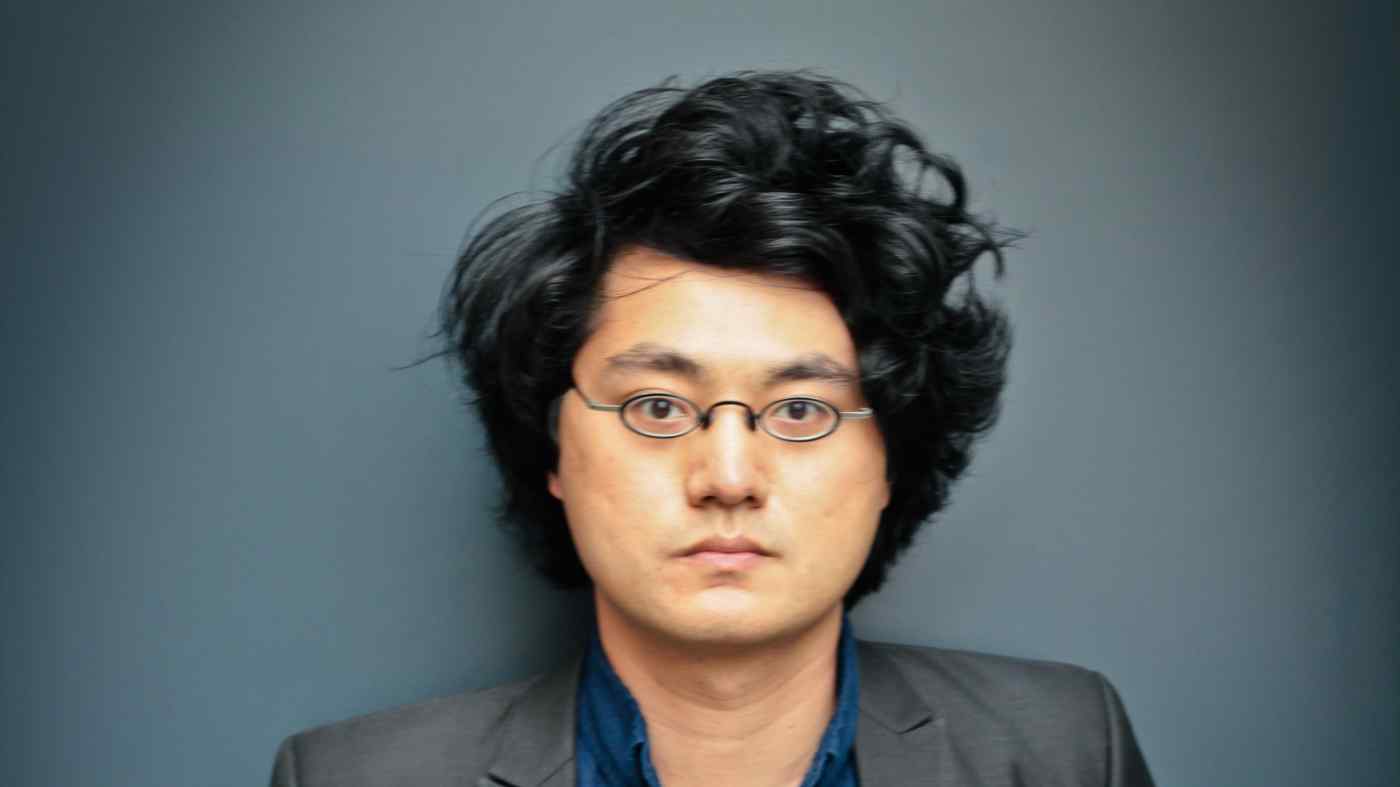 Though he never received formal training in the art of cinema, Paris-raised filmmaker Davy Chou has served as a guiding light for a new generation of Cambodian filmmakers. (Photo by Thibault Perrier)
JOHN KRICH, Contributing writerFebruary 25, 2022 08:00 JST | Cambodia
CopyCopied

PHNOM PENH -- Growing up as a Parisian, Davy Chou fell in love with cinema unaware that his maternal grandfather had been a leading producer in the Cambodian film industry that was wiped out by the Khmer Rouge in the 1970s. Now Chou has become the godfather of a new generation of Cambodian filmmakers.

While Chou never attended film school, he took a video camera with him in a quest to reconnect with the land of his ancestors when he visited Cambodia for the first time in 2009. Offering largely theoretical classes for a nongovernmental organization and a journalism school, he found so much pent-up demand for film knowledge that he soon had nearly 60 students in his Phnom Penh apartment doing screenwriting exercises and watching classic movies on his laptop.