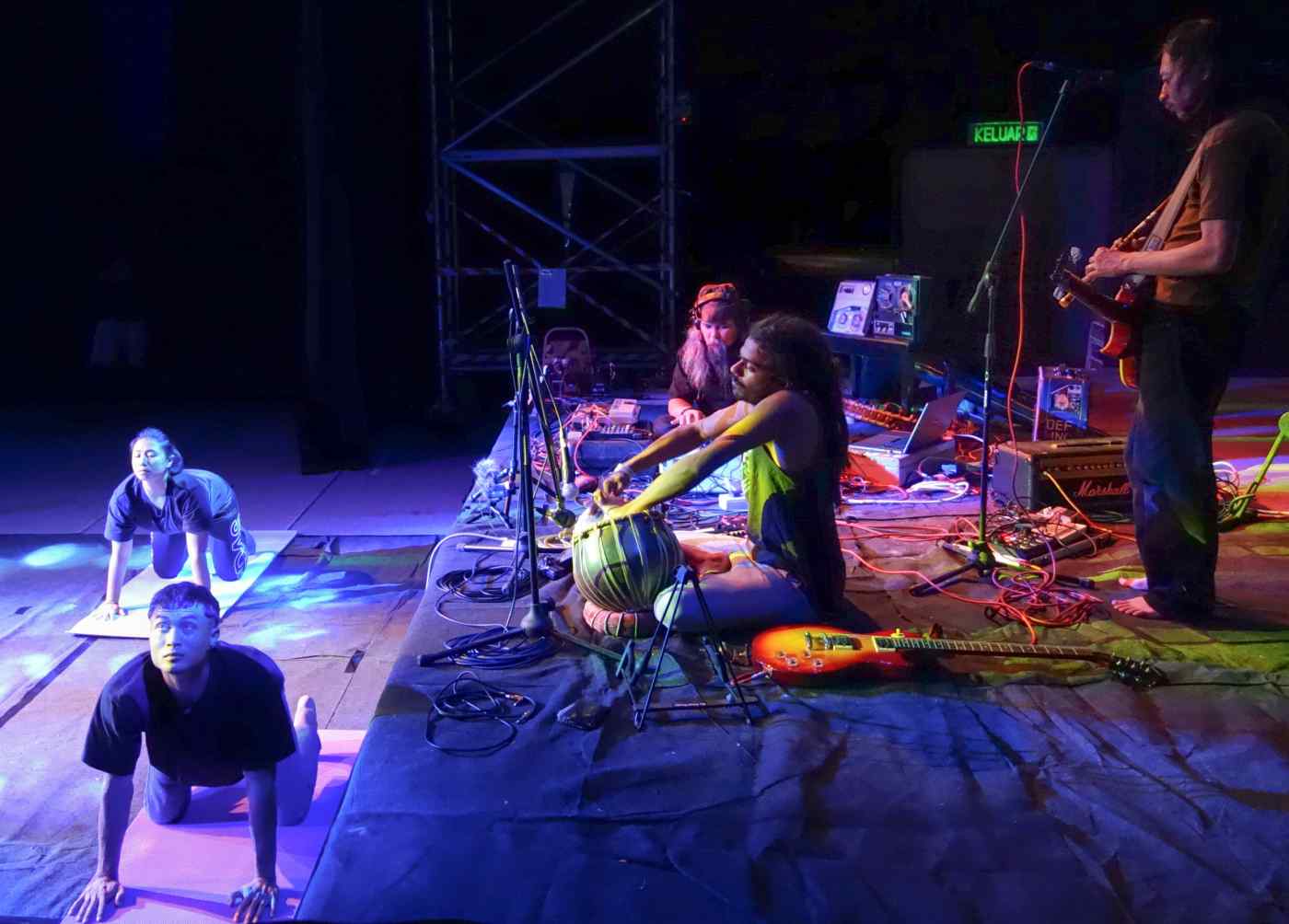 GEORGE TOWN, Malaysia -- On Oct. 2, the Chinese singer Dryad stepped on to the stage of Beijing's live music club Omni Space to scream as he hadn't screamed for months. His Buddhist-influenced band Bliss-Illusion unleashed a sonic wall of post-black metal riffs upon an over-excited crowd that had not attended a metal show for the best part of the year. By the end of the set, very few patrons still had their masks on.

"Beijing is now safe, something I cherish more than ever after more than half a year in lockdown," Dryad said from the Chinese capital. His band is among the first metal groups to have returned to the stage despite the rise in COVID-19 infections that has ruled out live music in much of the world -- including the U.S. and Europe, the global epicenters of underground and alternative music.