BOOKS: 'In the Dragon's Shadow,' by Sebastian Strangio 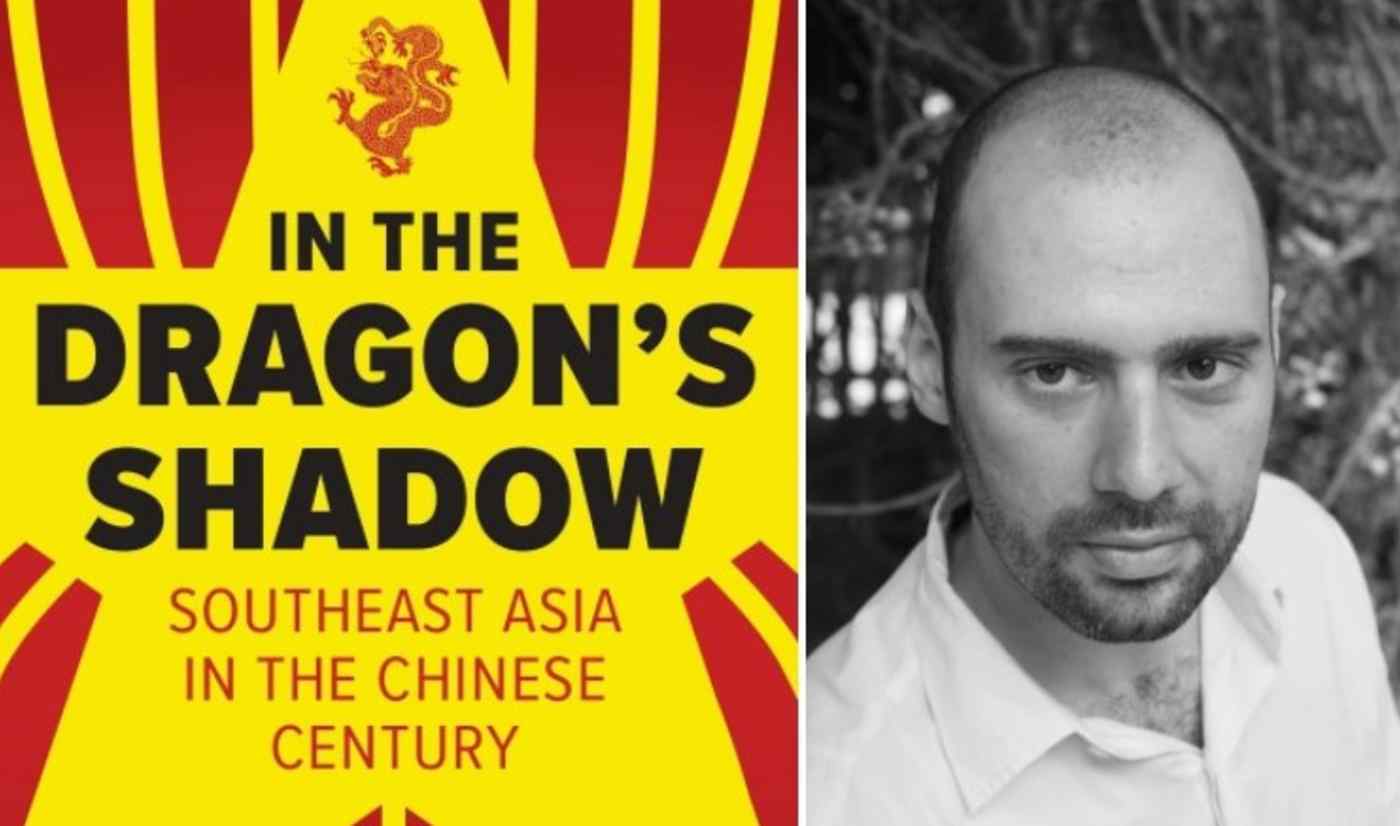 In his latest book, Sebastian Strangio illuminates the unique challenges facing the countries that are close to China, and exactly what is at stake for each. (Courtesy of Sebastian Strangio)
RON GLUCKMAN, Contributing writerDecember 16, 2020 08:00 JST | China
CopyCopied

BANGKOK -- China's miraculous rise, and its missteps, have fascinated writers for decades. When outgoing U.S. President Donald Trump launched his "America First" retreat from his predecessor's "pivot to Asia," experts predicted that China would fill the space, becoming the dominant regional power. They envisioned wide-ranging impacts for its various neighbors, rivals and trading partners. Many dubbed this the "Chinese Century."

Sebastian Strangio details the implications of this development for countries around the region in his comprehensive new book, "In the Dragon's Shadow: Southeast Asia in the Chinese Century." He covers the major countries chapter by chapter, illuminating the unique challenges facing those close to China, and exactly what is at stake for each country within this looming dragon's shadow.