Book Review: Lessons in life and death from small-town Tibetans 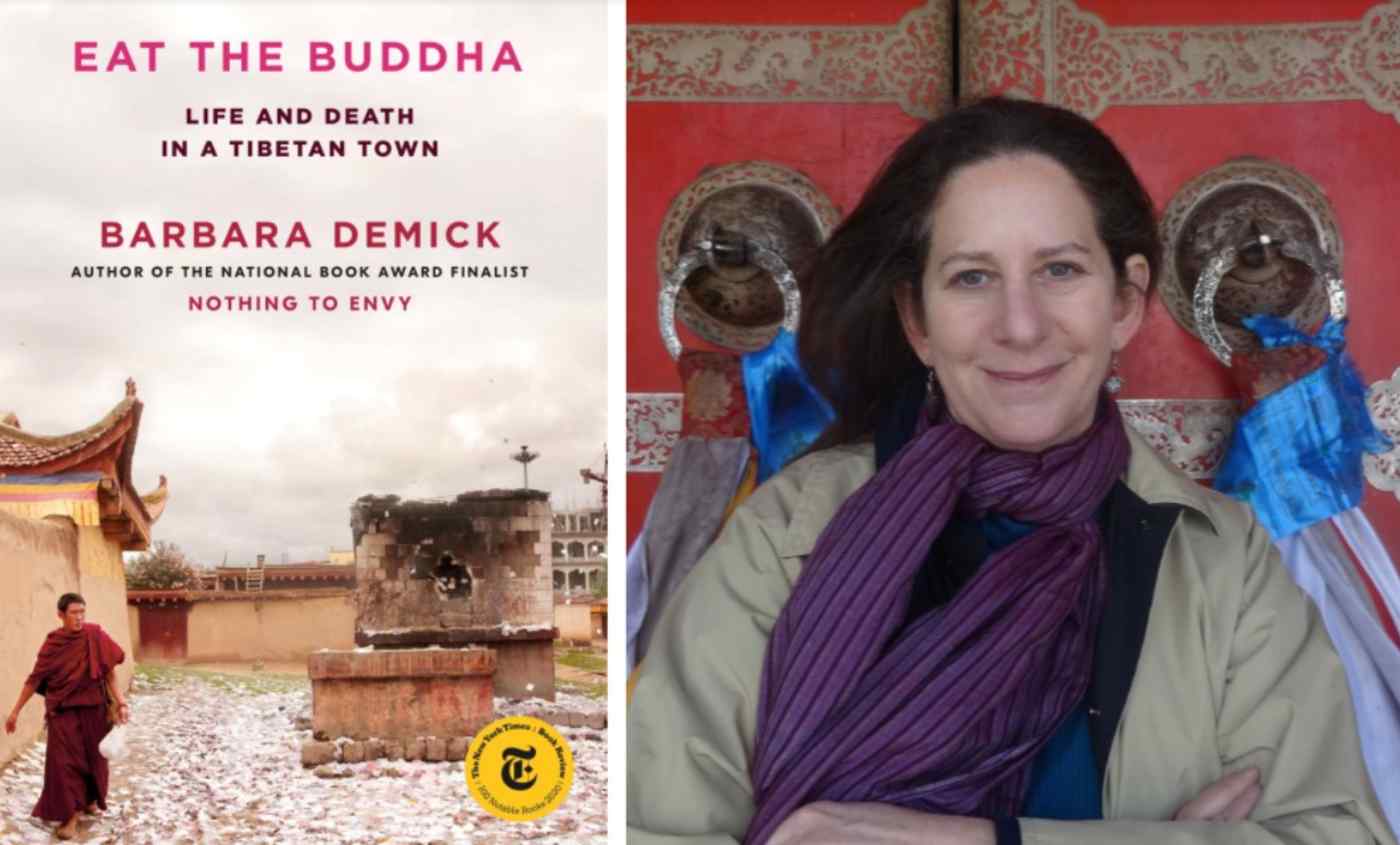 The history of our times can sometimes have the greatest impact, and be best illustrated, in places far from lofty capitals of power. Operating on that principle, veteran journalist and author Barbara Demick's previous delve into Asia, "Nothing to Envy," was a U.S. National Book Award finalist in 2010 for its stark portrayal of the harshness of repression and famine in North Korea's Chongjin -- a large town that, she says, is "nothing like Pyongyang, where the winners live," and was off-limits to foreigners.

Demick, a longtime correspondent in Asia for the Los Angeles Times, never managed to visit the city. Speaking via Zoom from her home in New York City, she summarizes her approach to reporting, explaining: "I'm drawn to the things you can't always spot on Google Earth."