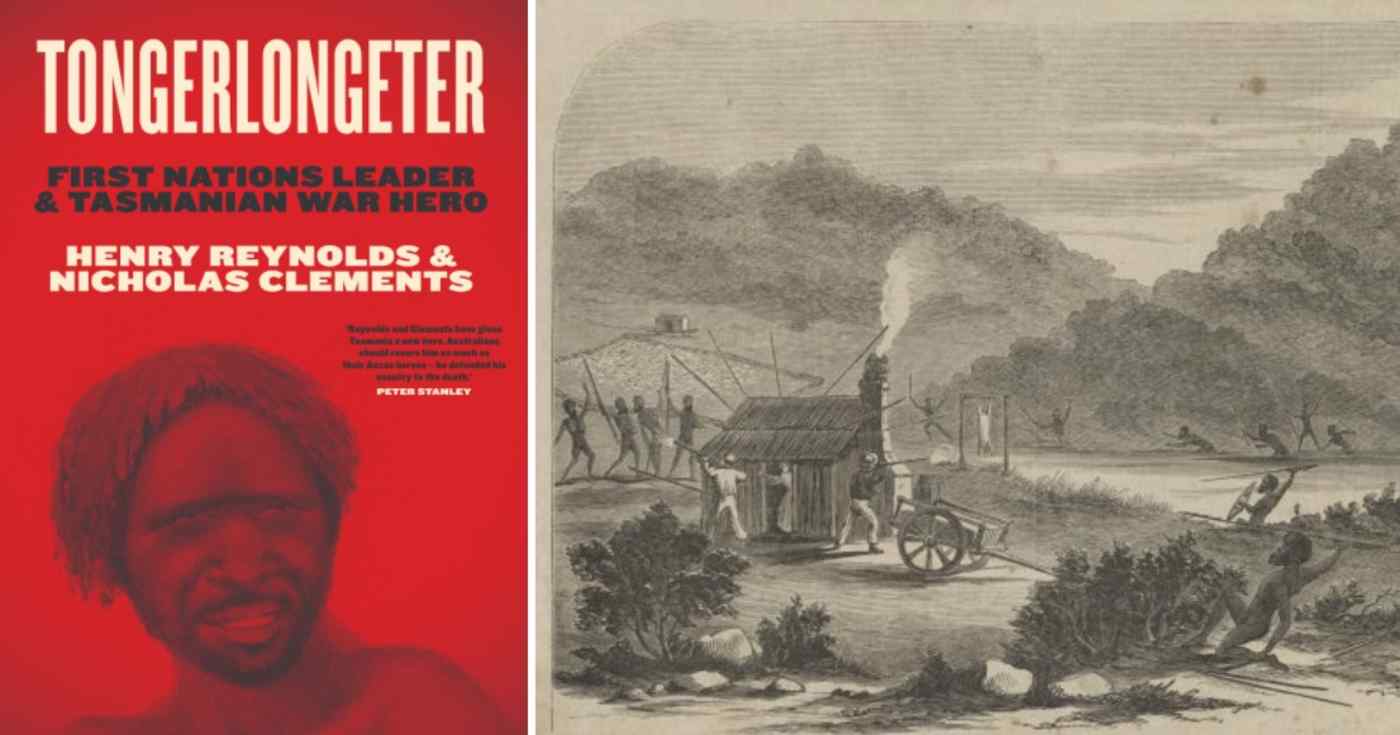 HOBART, Tasmania -- Like much of Australia's island state of Tasmania, there is a melancholy beauty about Great Oyster Bay, a sheltered east coast bay that is steeped in the violence and sadness of the Frontier Wars of two centuries ago, when Aboriginal tribes sought to resist encroaching European colonizers.

Today, Great Oyster Bay is a popular tourist spot on the Tasman Highway coast road, a couple of hours' drive north of Hobart, the state capital, through picturesque coastal towns such as Little Swanport and Swansea. Inland from the water, a succession of forests, valleys, rivers and lakes spreads to the rugged high country of the central plateau.