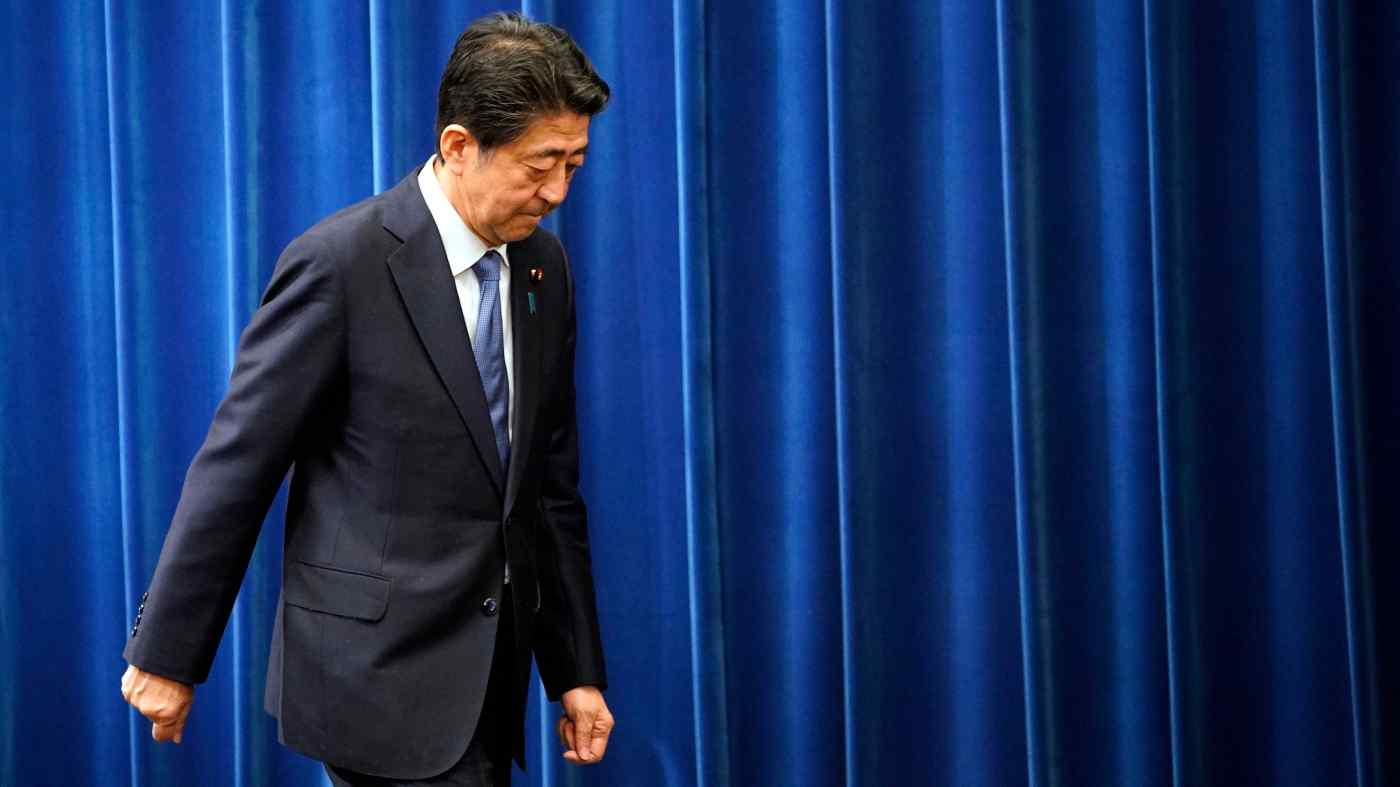 Japanese Prime Minister Shinzo Abe leaves a press conference in Tokyo on Aug. 28 after announcing his decision to step down due to a chronic health problem.
MISATO MATSUOKA, Contributing writerSeptember 12, 2020 08:00 JST | Japan
CopyCopied

While Shinzo Abe has overtaken his great-uncle (Eisaku Sato, 2,798 days) as the longest consecutive serving prime minister, as the world now knows, a chronic intestinal disease has finally forced his resignation.

As prime minister in both the Heisei and Reiwa eras, Abe has attracted global attention for his revisionist attitude toward Japan's long-standing foreign and security policy established since the Second World War. Experts of Japanese politics have noted Abe's negative view of Japan's postwar institutions that inhibited Japan's independence and advanced what Abe sees as a masochistic view of Japan's past.

In a new biography released days before Abe announced his resignation, "The Iconoclast: Shinzo Abe and the New Japan," experienced Japan watcher Tobias S. Harris consults the wealth of literature written about and by Abe to trace his worldview from early childhood until today. To answer the core question of how Japan has been governed under Abe, Harris carefully explores all aspects of the first and second Abe governments (September 2006 to September 2007; December 2012 to the present) encompassing economic policy, foreign policy, security issues and the controversies surrounding Japan's recent history.

While the major parts of the book illustrate Abe's political experiences and achievements, the first three chapters draw upon the foundations of Abe's political views and attitudes shaped during his childhood surroundings. Having conservative thinker Nobusuke Kishi as both a grandfather and inspirational political role model, Abe's conservative ideals were shaped by the main thinkers of Japan's Meiji "Founding Fathers," as well as the German sociologist Max Weber.

As Harris makes clear, conservatism grew stronger in Abe not just because he was following Grandfather's footsteps, but was more the result of the environment in which he placed himself. By detailing Abe's surroundings, the book shows how Abe began to envision a stronger and more independent Japan, and at the same time break away from the regime that had sustained Japan's post war defeatism. Buoyed by the nostalgia that came with Japan's hosting of the 1964 Olympics, as well as the self-confidence harnessed by the rapid economic growth that followed, Abe gradually came to see his mission as fulfilling his grandfather's political vision that had been so soundly rejected in the war's aftermath. (Courtesy of the author)

As Harris delves into Abe's conservative views and practices after he formally entered politics following the death of his father, Shintaro Abe, he traverses the various achievements and challenges of his government. Here we also see how Abe attempted to instill his conservative beliefs in Japan's statism during his first government, which also stirred controversies about "comfort women" issues domestically and internationally. Despite the criticism, Abe's conservatism won diplomatic achievements regarding North Korea's abductions of Japanese citizens.

Harris skillfully describes the ways in which Abe learned to make use of formal and informal political channels to meet his political goals. Climbing Japan's political ladder, Abe honored the conservative slogans which his grandfather had also aimed for. While the pursuit of this agenda was interrupted by Abe's sudden resignation from his first stint as prime minister, it was in his second government that Abe really plowed ahead. The book also makes careful mention of Abe's attitude toward the U.S. after President Donald Trump was elected in 2016, and the ensuing criticisms that Abe had to face.

At one point, Harris quotes Abe on his 2020 resolution to lead Japan to be a stronger country in the new Reiwa era. But in a shrewd afterword, Harris notes how it will be Abe's handling of the COVID-19 pandemic that will most affect the future assessment of his incomplete legacy. While Harris summarizes how Abe was able to build a legacy that was true to his conservative vision, he convincingly argues that there are more than a few remaining problems and challenges that will have to be taken up by Abe's successor. 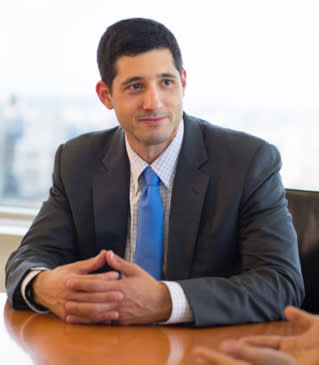 Although Abe had strongly hoped to remain in power until September 2021, we are now about to enter the post-Abe era, with the LDP expected to designate Chief Cabinet Secretary Yoshihide Suga as his successor as early as Monday. With detailed analyses of Abe's political views and practices, "The Iconoclast: Shinzo Abe and the New Japan" allows us to better understand Abe's political trajectory by providing the background of Abe's conservative mindset. The book elucidates how this mindset has consistently shaped Abe's political attitudes, and how Abe was forced to adjust his thinking depending on the context and environment he found himself in.

At the same time, the book reminds us of the diplomatic scars and other controversies Abe's conservative beliefs have left behind. Reflecting on the past and speculating the future, the book contains rich insight about Japan under Abe's government as well as in the coming post-Abe era, which will help us envision Japan's future.

Misato Matsuoka is a lecturer in political science at Japan's Teikyo University. She was a nonresident Sasakawa Peace Foundation Fellow at the Pacific Forum Center for Strategic and International Studies.