Published in English for the first time, new collection focus on period from 1947 to 1987 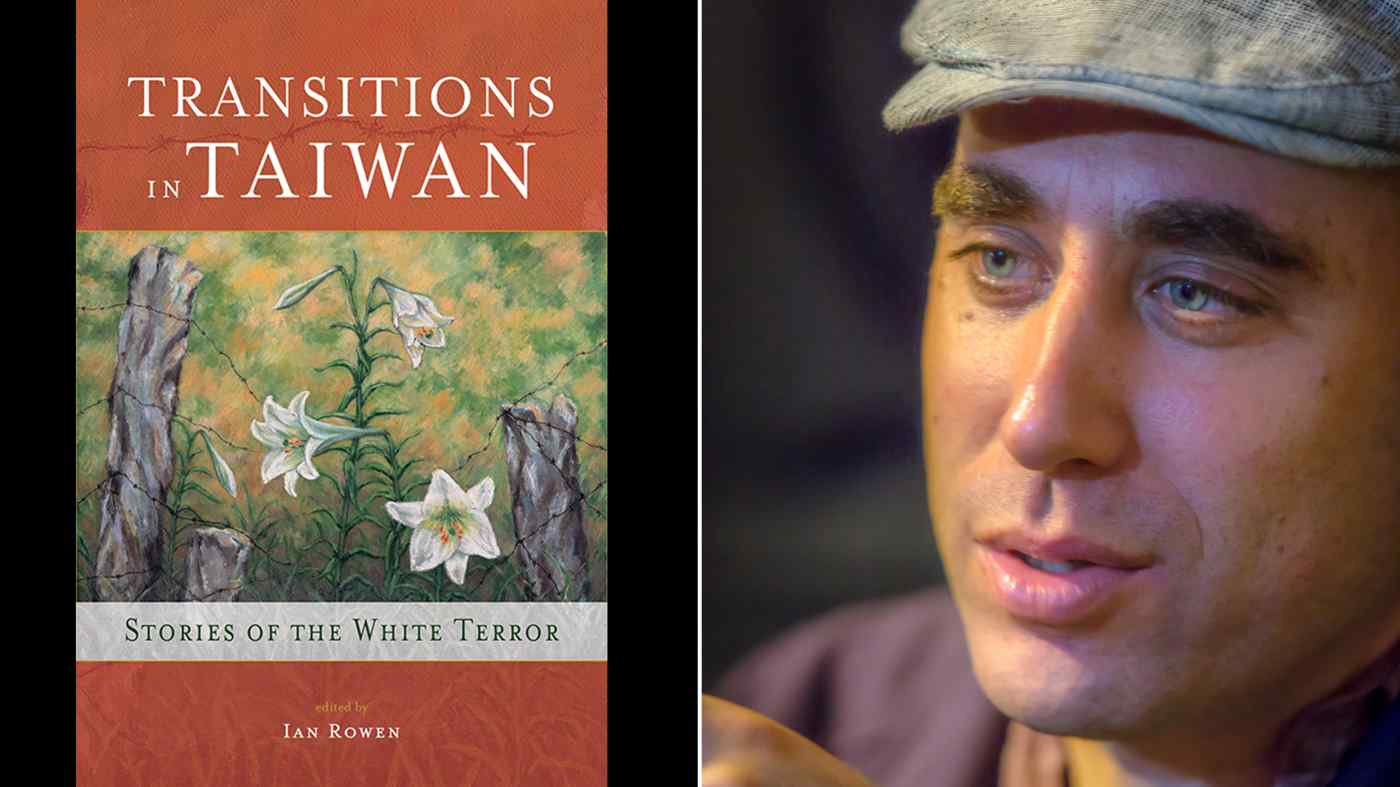 Edited by Singapore-based academic Ian Rowen, throughout the nine stories published in "Transitions in Taiwan" it is noticeable that Mandarin is an alien language as most of the characters speak Taiwanese or even Japanese. (Photos courtesy of Cambria Press and Ian Rowen)
ERIN HALE, Contributing writerDecember 10, 2021 08:00 JST | Taiwan
CopyCopied

TAIPEI -- From inside his cell serving a lengthy prison term, an unnamed political prisoner contemplates the meaning behind the beef noodles served by guards from Taiwan's infamous Garrison Command to those who can afford to pay.