Books: China and the West lost in translation 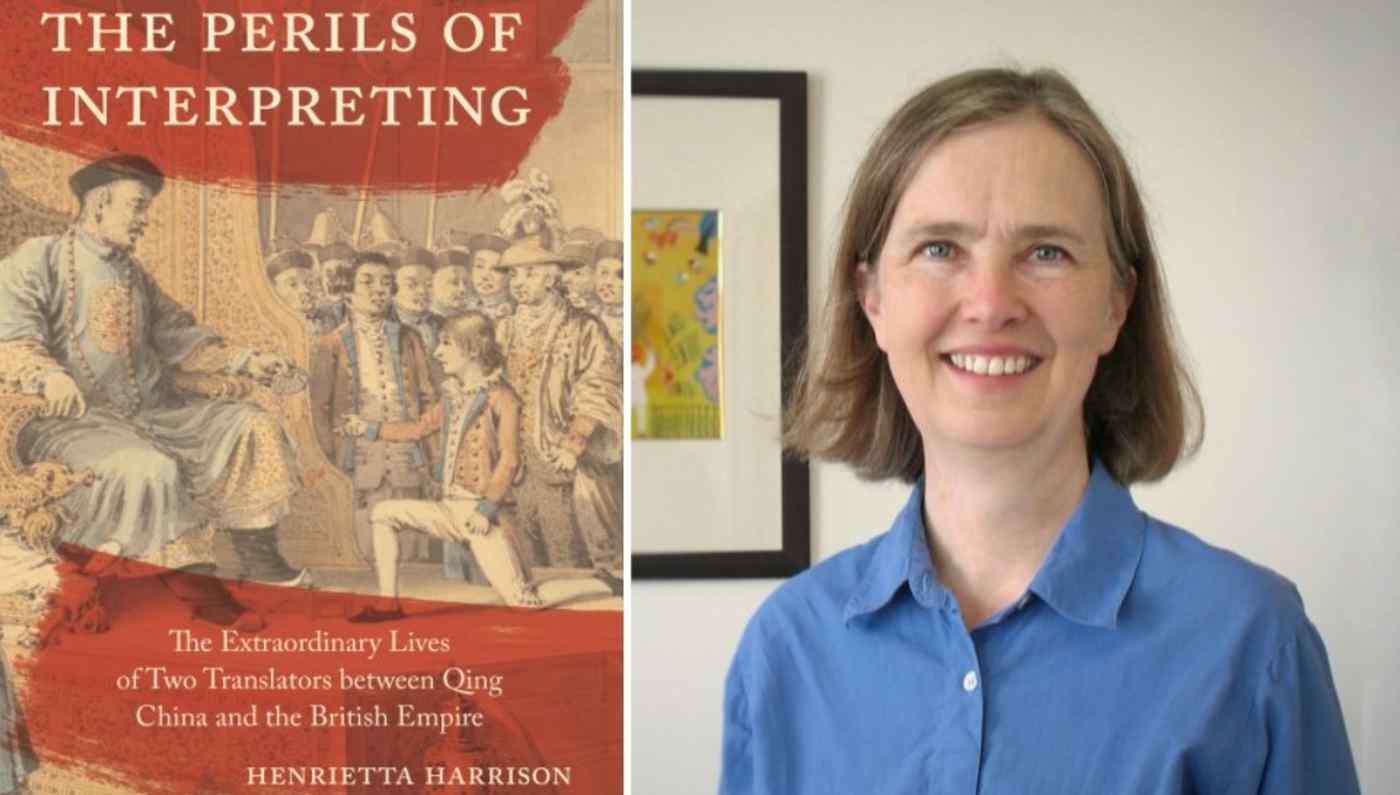 If you think negotiations between China and the West are a bit fraught these days, think about the challenges of state-to-state communications in the late 1700s. For starters, anyone caught trying to teach the Chinese language to foreigners risked being put to death. At the same time, all translations of official pronouncements between English and the other side's scrawled ideograms had to be mediated through a third tongue, mostly Latin, Italian or Portuguese. And even the most well-intentioned diplomatic overture required a dangerous sea journey of over a year, followed by weeks of discussion over forms of bowing and kowtowing that provoked more mistrust than understanding.