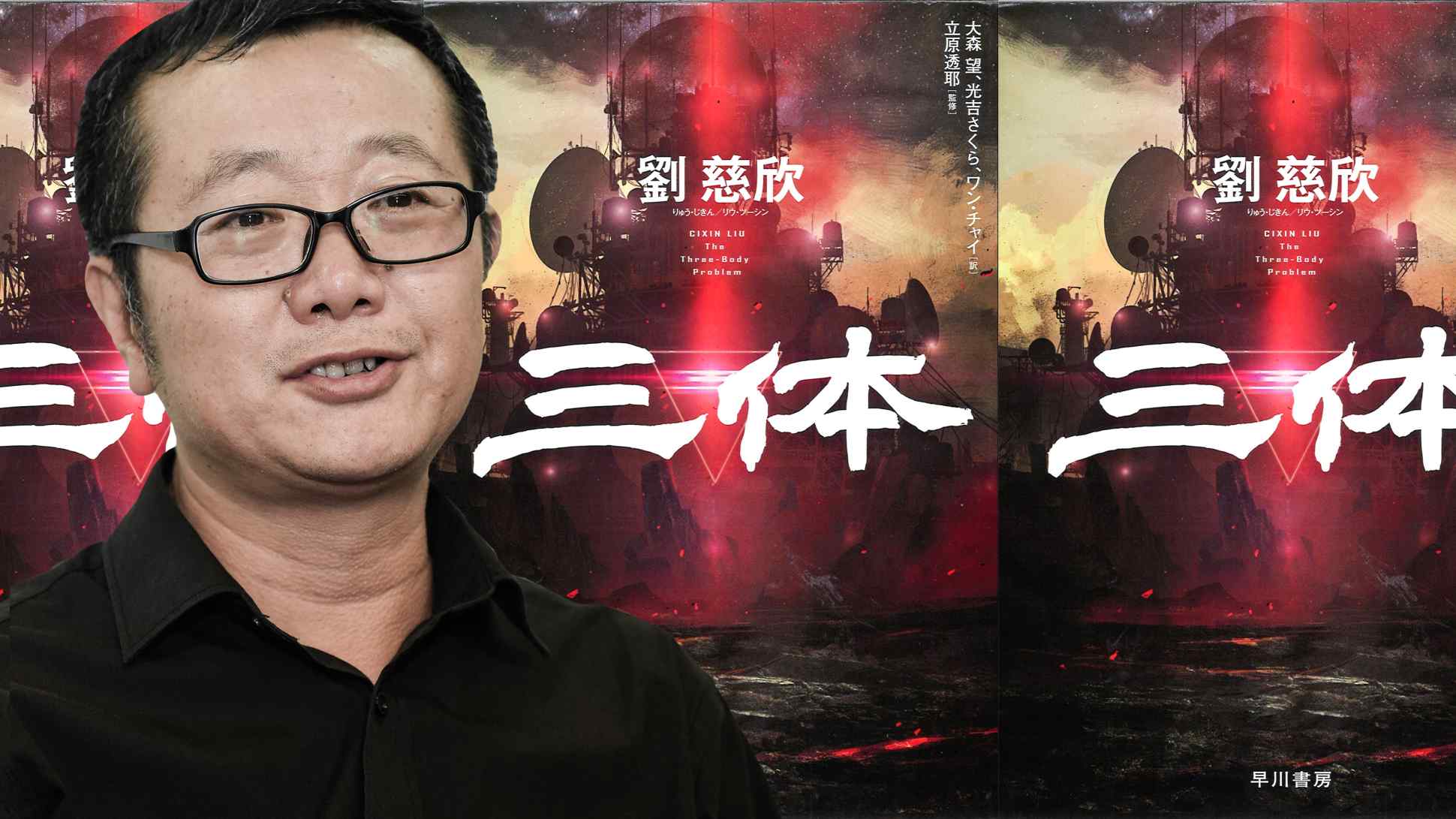 TOKYO -- The international bestselling Chinese science-fiction novel "The Three-Body Problem" is fast becoming a phenomenon in its Japanese language version after selling over 110,000 copies in its first few months.

The book has already built an enthusiastic audience in the English-speaking world, with luminaries such as former U.S. President Barack Obama and Facebook CEO Mark Zuckerberg rating it highly.