'No Dorai' yanked from cinemas over lead character's name 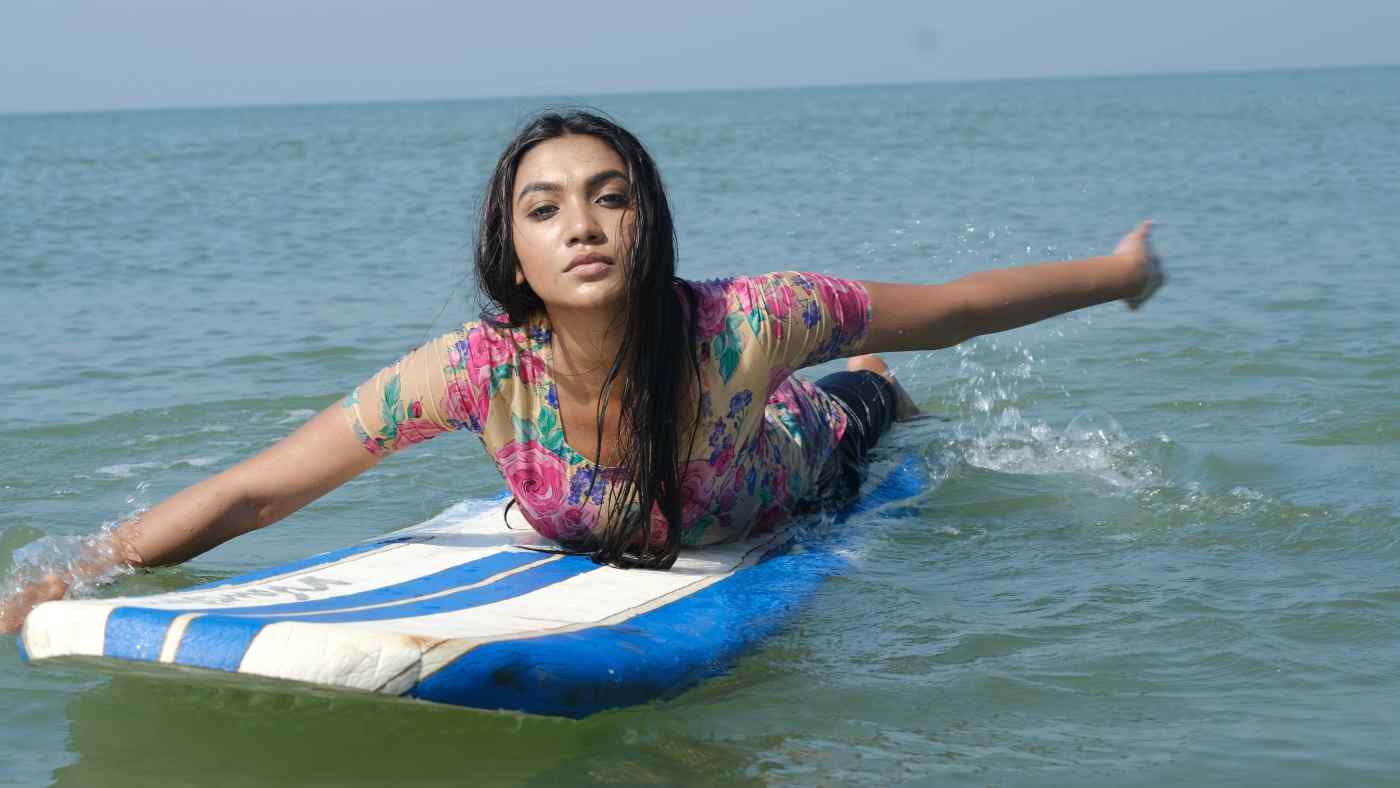 Lawyer Huzzatul Islam, who is seeking a ban on the showing of "No Dorai" in Bangladesh, argues lead actress Sunerah Binte Kamal’s outfits, as above, are indecent though he has not seen the film. (Courtesy of Tanim Rahman)
FAISAL MAHMUD, Contributing writerJanuary 4, 2020 15:00 JST | Pakistan, Bangladesh, Sri Lanka, Nepal, Bhutan
CopyCopied

DHAKA -- The new film "No Dorai" is based on the inspirational story of Bangladesh's first female surfer, who beat most of the male surfers she competed against. But the fictional name given to its lead character has stirred up a religious storm that may result in the movie being banned in its homeland.

Director Tanim Rahman, 35, was busy promoting "No Dorai" -- titled "Dare to Surf" for international markets -- when he was served with a legal notice on Dec. 10 that led to the withdrawal of the film from cinemas in the cities of Dhaka and Chattagram, where it had been showing since Nov. 29.