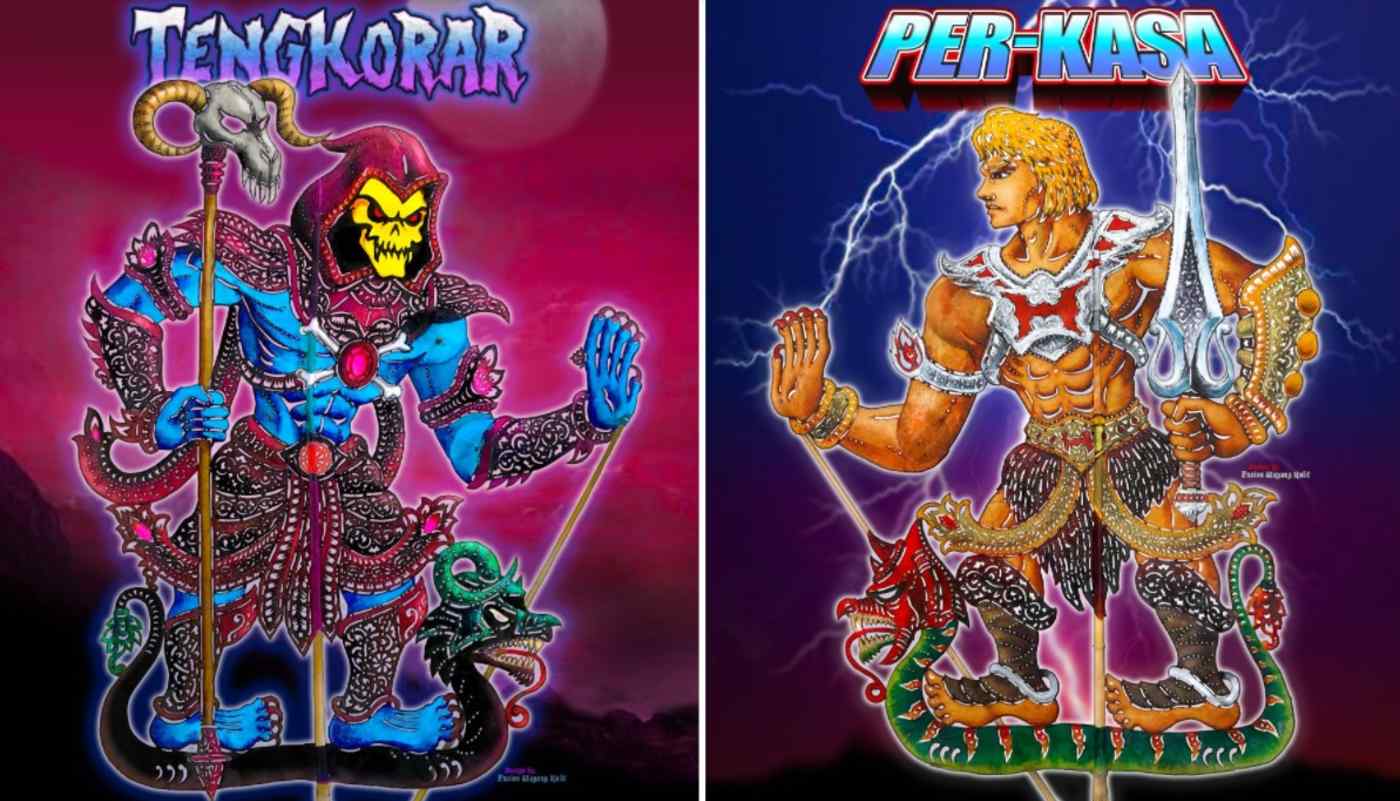 KUALA LUMPUR -- Bent over strips of water buffalo hide, a team of puppet-makers is laboriously producing lively stick figures. Placed between a spotlight and a translucent white canvas that reflects colors, the puppets bring shadows to theatrical life in the form of wayang kulit, the traditional shadow puppet play of Kelantan, a northeast Malaysian state mainly populated by Malay Muslims.

Traditionally, wayang kulit performances feature characters from the Hindu "Ramayana," one of two epics in the ancient Sanskrit language, which date to the period between the 7th and 4th centuries B.C. But in an effort to revive this waning art, the puppet-makers have given the classics a popular twist, introducing characters from popular science-fiction sagas and comic books.