Hoop dreams on the Tibetan Plateau 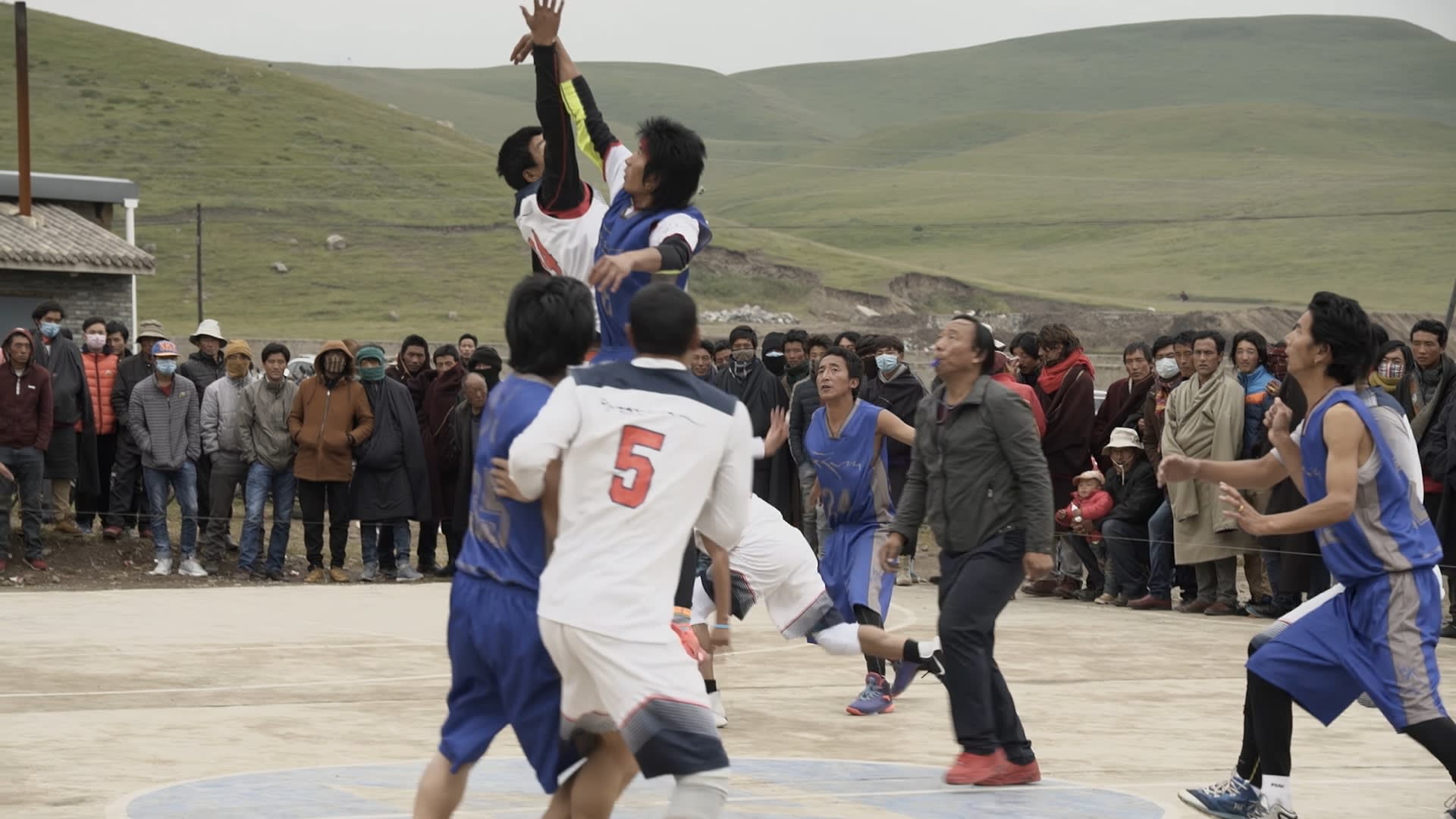 HONG KONG -- Signs of modern life are creeping into Ritoma, a village on the Tibetan Plateau in China's northwest Gansu Province.

The nomads who live here are abandoning their traditional livelihood of herding sheep and yaks in favor of steady work, there are fewer horses and more motorbikes and SUVs on the roads, and young women are getting an education.

And then there is basketball.

During lunch breaks at Norlha, a textile workshop specializing in yak wool, the young men employed there rush outside to burn off energy and shoot some hoops on an open court.

Ritoma, with a population of about 1,500, sits at an elevation of 3,200 meters in Gansu's Gannan Tibetan Autonomous Prefecture, which has a population of roughly 680,000 -- about half of whom are ethnic Tibetan. At crossroads of tradition and modernity (Courtesy of Chang Ai Media Project Ltd.)

"Ritoma" also is the title of Oscar-winning filmmaker Ruby Yang's new documentary, looking at how nomad families in the village are facing the crossroads of their centuries-old way of life and the intrusion of modernity.

The film also looks at how the men in the village came to embrace basketball, formed a team and found an American coach. In a sign of the times, young women in the village are now also taking an interest in the sport and have a team. "Ritoma" will have its premiere in Hong Kong on April 8, and will move onto film festivals after that. Yang has been nominated twice for an Academy Award, and won in 2007 for her short documentary, "The Blood of Yingzhou District," about a Chinese village affected by AIDS.

Yang first visited Ritoma in 2012 while working on a film project at Norlha. When she returned to the workshop four years later to get a first-hand look at how the village had changed, "I saw this guy coming out to greet me when I arrived," said Yang, who teaches filmmaking at the University of Hong Kong.

That "guy" was Bill Johnson, an American from Washington state and former assistant coach for the MIT Engineers men's basketball team. He mentioned to Yang that he was the new coach for the Norlha team and that he was organizing a tournament in a few weeks with other teams in the region.

It immediately became a story Yang wanted to tell, and she quickly assembled a small film crew and began shooting. 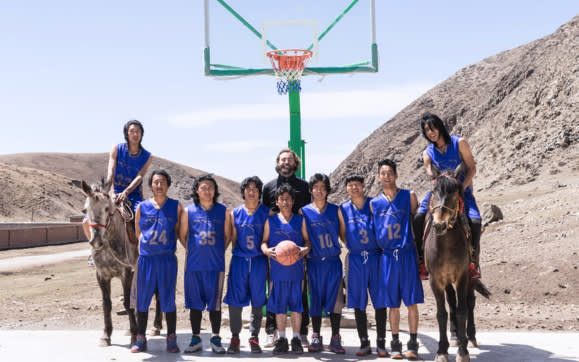 "People do have romanticized images of the Tibetan Plateau and the Tibetan way of life," Yang said, but like people everywhere, they "love sports. They are very athletic."

The documentary follows the lives of several people in the village, including Kim and Dechen Yeshi, the mother and daughter who founded Norlha and sell items made at the workshop on their website; Jampa Dhundup, a former nomad who plays basketball, writes poetry and is employed at Norlha; and Lhamo, a cheerful young girl with a degenerative muscular disease that has left her unable to walk.

"Her story was especially important," Yang said of Lhamo. "Tibetans believe that what you did wrong in your former life, you get punished for in your present life," she said, which creates a stigma for people with disabilities. But assumptions in Ritoma have evolved. "The good side of modernity is that Lhamo is getting an education, which is so important," Yang said. "It's part of empowering the women as well."

For Johnson, who arrived in Ritoma in 2015, coaching the Norlha team has been gratifying in unexpected ways. For one thing, playing conditions were unfamiliar. The altitude, the rough concrete basketball court and the harsh weather were new challenges. "It's everything that an indoor gym is not," he said.

"The big thing for me was the opportunity for these guys to share their story," Johnson said. "There's this whole world of basketball on the plateau." The Norlha team is eager to play against people from all over the world, he said, and he hopes the documentary will open up opportunities. The changes in Ritoma in the four years between Yang's visits were especially striking, and she wanted to document this moment before the village was completely transformed. Aside from traffic jams and renovated homes, "most kids are going to school and not learning skills of a nomad," she said.

"Things were changing so rapidly. I could see it with my eyes," Yang said. "Like it or not, their traditional life is disappearing."