How South Korea became the home of 'noir' film

Asian powerhouse churning out some of finest genre movies ever made 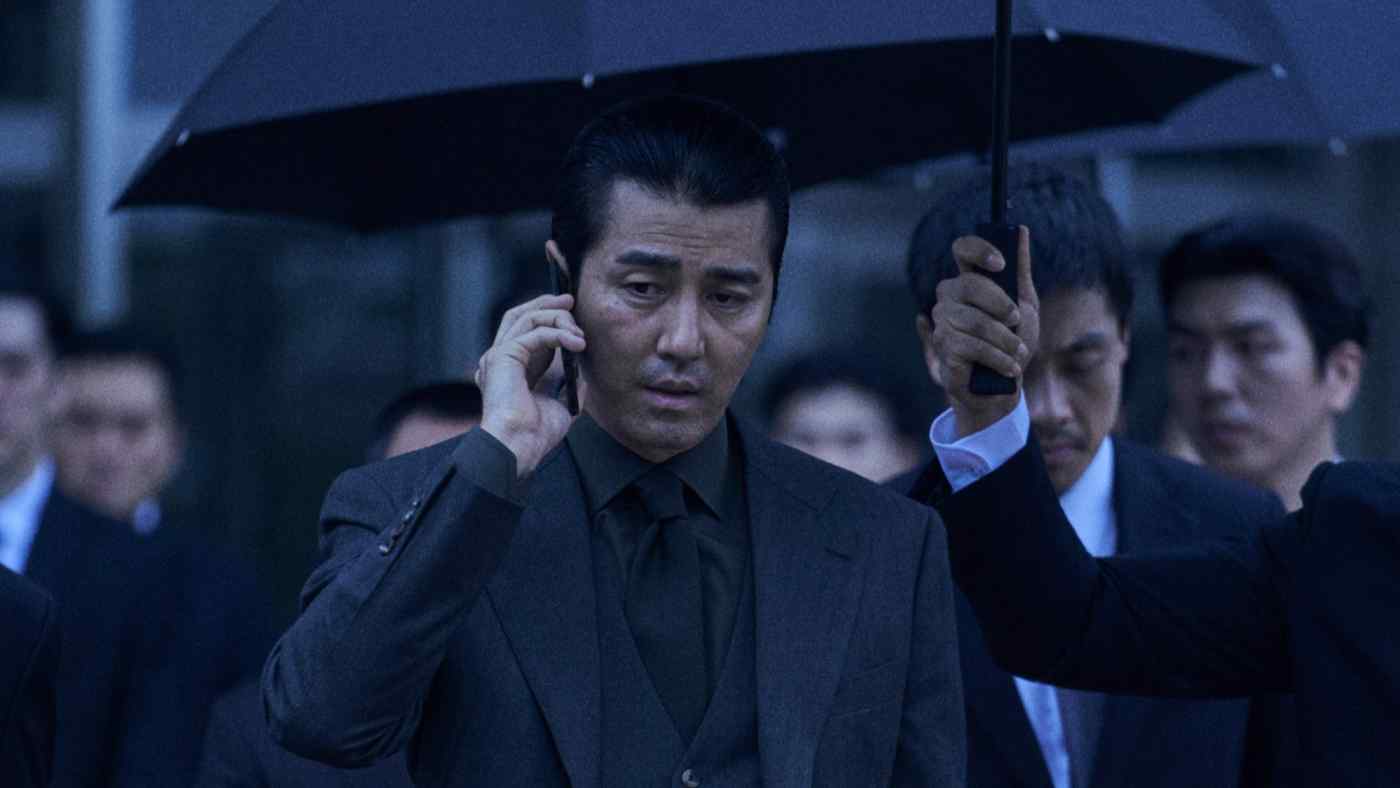 A still from "Night in Paradise," which premiered at the 77th Venice International Film Festival last September and has been described as the best Korean gangster film ever made. (Netflix)
IAN LLOYD NEUBAUER, Contributing writerApril 27, 2021 08:00 JST | South Korea
CopyCopied

SEOUL -- Critics have called it the best Korean gangster film ever made. But few people outside the judges and small audiences who attended the 77th Venice International Film Festival where it premiered last September had seen Park Hoon-jung's "Night in Paradise" until it was released on Netflix earlier this month.

The film tells the story of a powerful young Seoul gangster who after butchering a mob boss to avenge the assassination of his sister and niece goes into hiding on Jeju Island, a popular holiday destination. There he forms a bond with a femme fatale with a terminal illness whose family members were killed under similar circumstances. But their relationship is doomed. When the mob arrives in Jeju to avenge their boss, the island's wind-swept coast and rolling green hills provide a stark juxtaposition for a bloody Shakespearean tragedy writ large.