In first for K-pop, BTS debuts at Billboard No. 1 with 'Dynamite' 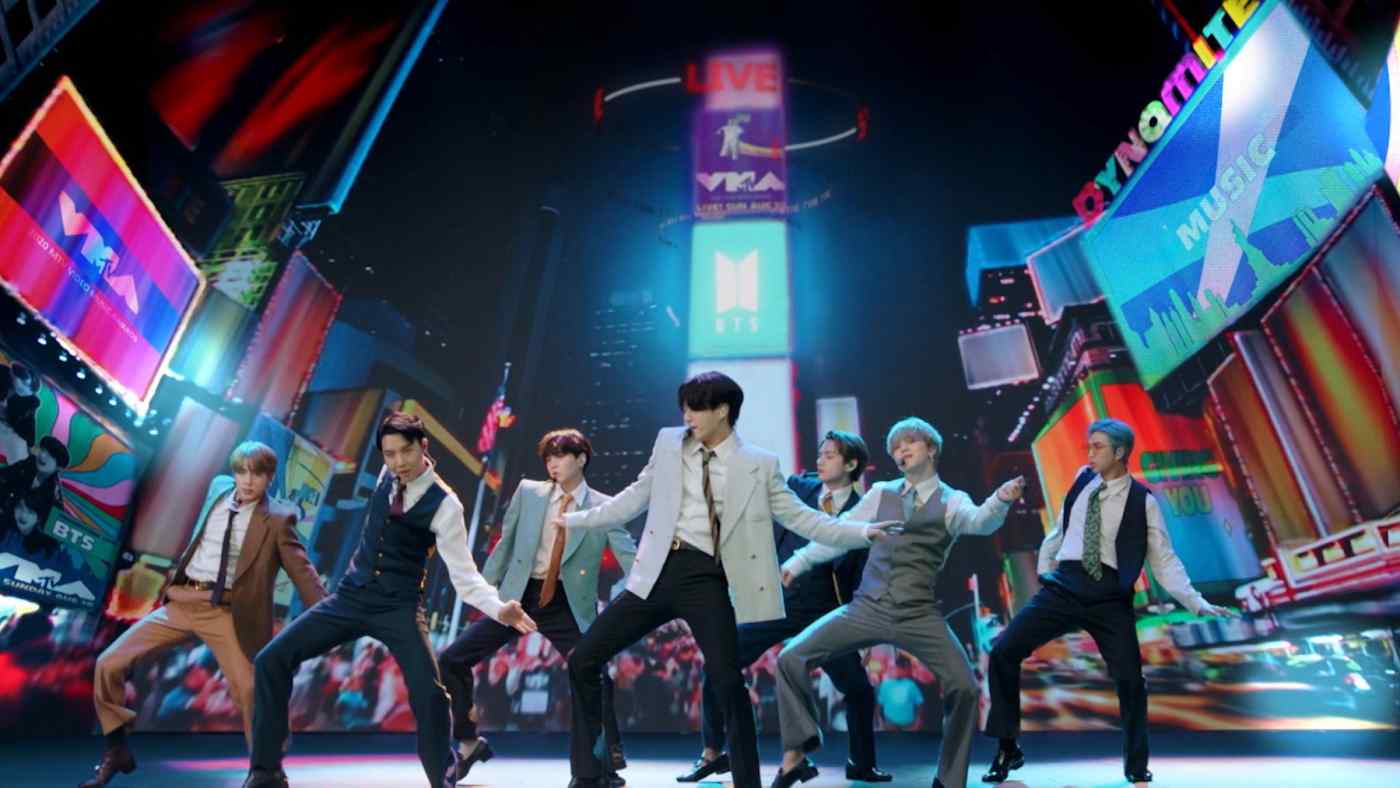 LOS ANGELES (Reuters) -- K-Pop band BTS roared to the top of the Billboard Hot 100 singles charts in the United States on Monday, becoming the first Korean pop act to debut at No. 1.

"Dynamite," the first all-English language single from the seven-member boy band, notched 33.9 million U.S. streams and 300,000 sales in its first week, according to Nielsen Music data. The band also scored the biggest digital sales week in nearly three years since Taylor Swift's "Look What You Made Me Do" in September 2017.