Indonesia's first female superhero is back 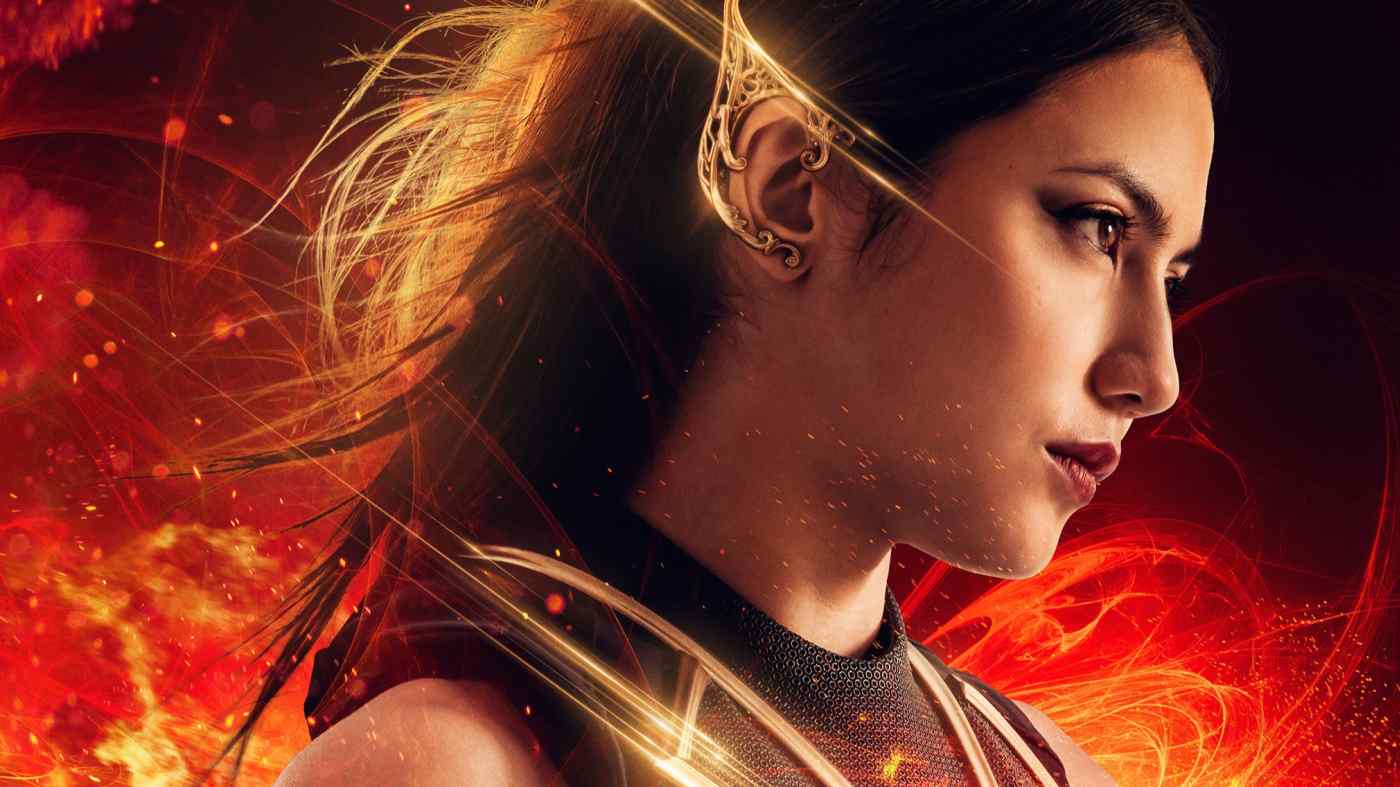 A detail of a poster for "Sri Asih," the second film in the Bumilangit Universe of superheroes created by writer and producer Joko Anwar. (Courtesy of Upi Avianto)
MARCO FERRARESE, Contributing writerJanuary 20, 2023 08:00 JST | Indonesia
CopyCopied

JAKARTA -- Female fighter Alana does not pull her punches. Born during a volcanic eruption that separated her from her birth parents, Alana struggles to overcome her innate anger by smashing opponents in the kickboxing ring. Her rage is put to good use when she realizes she is a reincarnation of Asih, a fighter-goddess bent on restoring balance to the world.