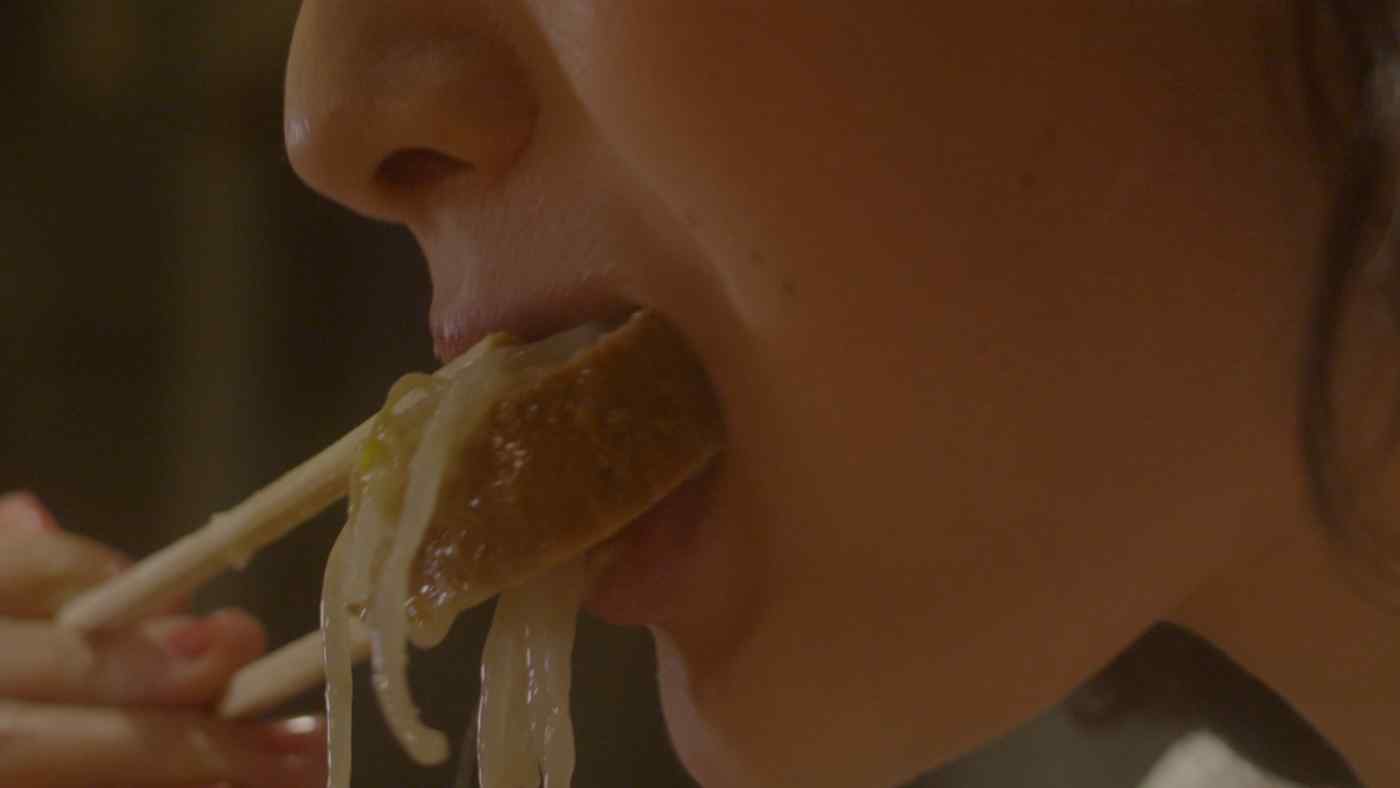 The answer may lie in the surprisingly positive reception thus far for "Sexual Drive," a quirky, nearly minimalist feature that probes the connection between secret sexual desires and peculiarly tantalizing dishes without anyone actually removing their clothes. Having launched in February, ahead of its Asian premiere at Taipei's Golden Horse Fantastic Film Festival in April, the bulk of reviews and box office returns have yet to come in. But U.S. and European distributors have immediately picked up "Sexual Drive" in hopes that its cool yet quirky approach to some very hot subjects (and meals) may bring commercial success.