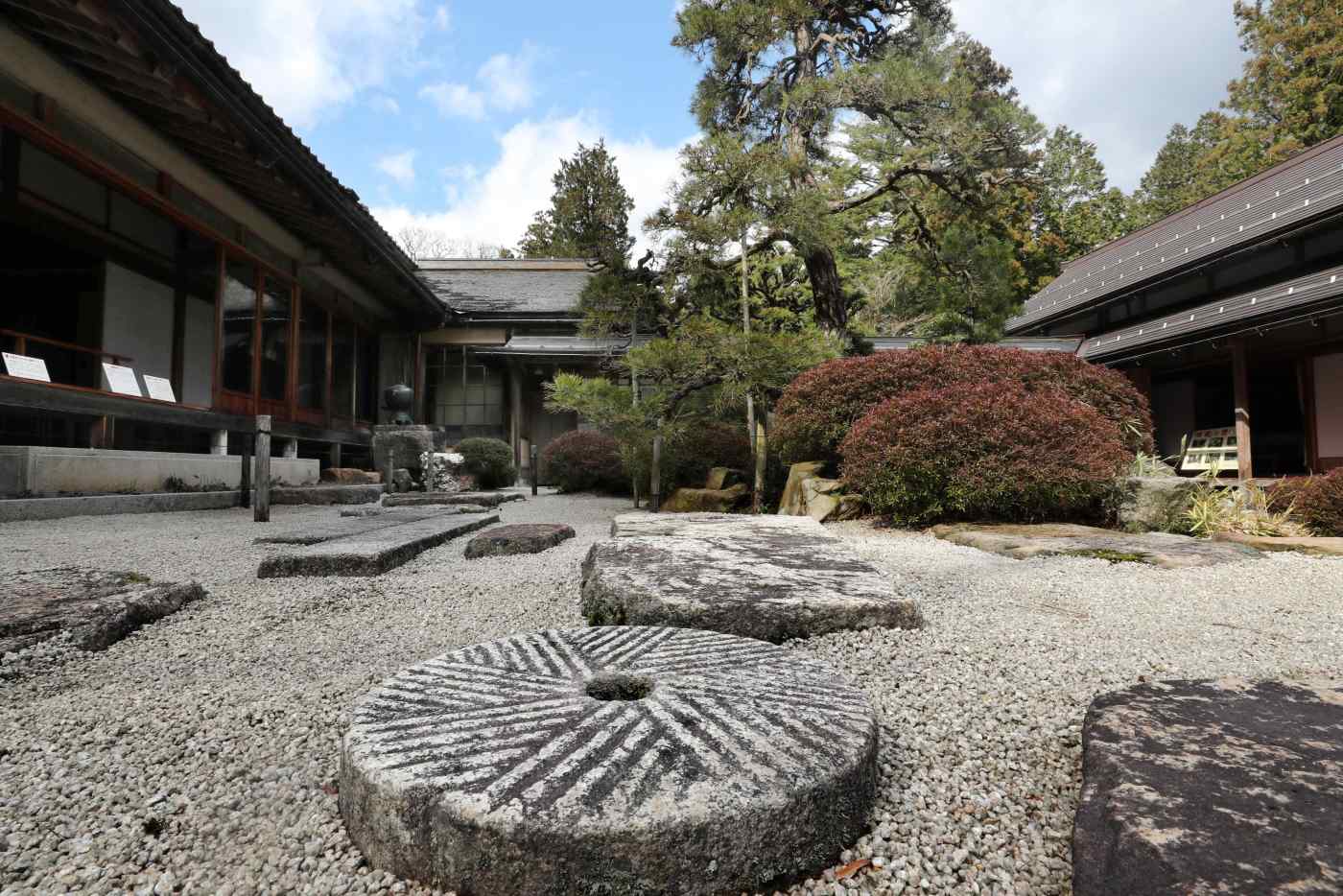 A round "usu-ishi (millstone)," in the foreground, is often used as a steppingstone in an Izumo-Ryu garden, like this one at the Itohara Memorial Museum in Shimane Prefecture.
KOTARO SUGIMOTO, Nikkei staff writer and TOMOHIDE YAMAGUCHI, Nikkei staff photographerMay 10, 2019 14:30 JST | Japan
CopyCopied

OKUIZUMO, Japan -- The Adachi Museum of Art in Japan's western prefecture of Shimane is little-known, but its garden is something of a superstar -- at least among aficionados of traditional landscaping.

For 16 years running, it has been named the most beautiful Japanese garden by Sukiya Living, a U.S. publication also known as The Journal of Japanese Gardening. Thanks in part to this distinction, the 165,300-sq.-meter grounds attract a steady stream of visitors.