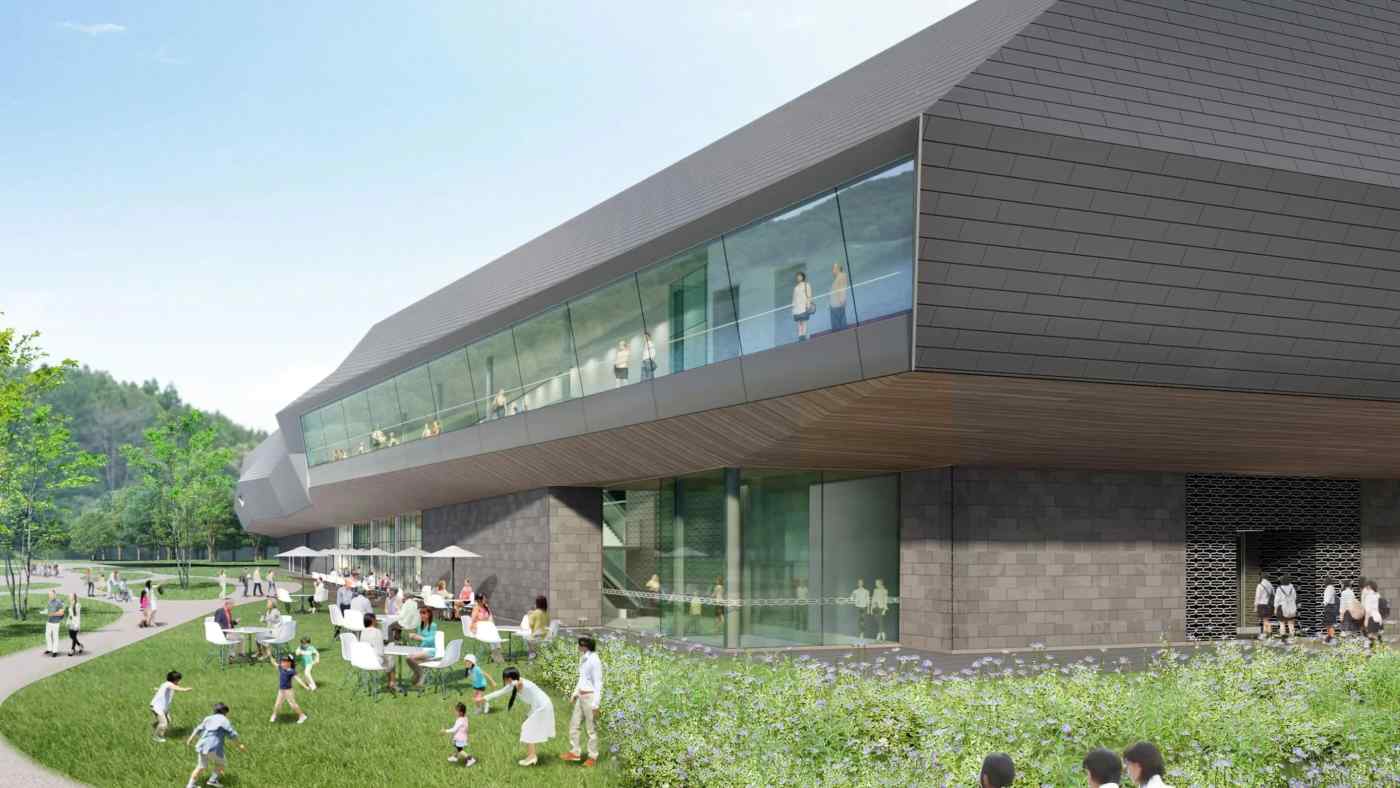 SAPPORO, Japan -- Opening preparations are underway for the National Ainu Museum and Park, a permanent exhibition in the northern town of Shiraoi, Hokkaido featuring the indigenous Ainu people.

The open-air museum -- slated to launch on April 24, well before the 2020 Summer Olympics in Tokyo -- has been nicknamed Upopoy, which means "singing together" in the Ainu language.

Japan has seven national museums scattered throughout the country. The National Ainu Museum will become the first national museum in Hokkaido. It will focus on traditional Ainu culture as well as the diversity of contemporary Ainu people.

European and American tourists seem especially interested in the Ainu, who are indigenous to Hokkaido, Sakhalin and the Kuril Islands but are physically distinct from their Japanese neighbors.

Domestically, the Ainu are a sensitive topic. It was not until last year that the country passed the first law recognizing them as an "indigenous people." The bill allocates funds to help preserve Ainu culture and promote tourism in their ancestral lands. It also calls for deregulation of certain marine and forest products considered vital to traditional Ainu ceremonies, many of which are still performed today.

To drum up interest in Ainu culture overseas, the Hokkaido prefectural government kicked off a monthlong event in London on Jan. 16, featuring live musical performances and the opportunity to play the mukkuri, a rare bamboo idiophone similar to a jaw harp.

The government will continue its overseas marketing drive in February with events in the U.S., Vietnam, China and Hong Kong that showcase traditional Ainu embroidery and costumes. 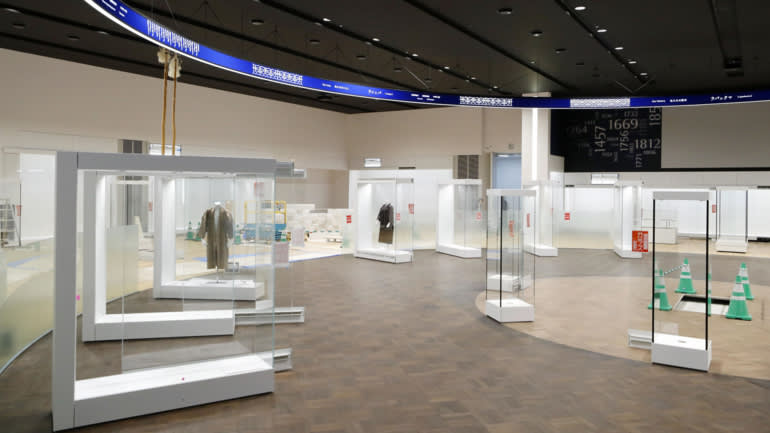 The facility will highlight the traditions and diversity of Ainu culture.   © Kyodo

Japan's air carriers are also pitching in. Japan Airlines will offer discounts from April 1 of up to 80% for flights to and from Sapporo's New Chitose Airport, the main gateway to Hokkaido. Since the start of the new year, the Upopoy theme has featured prominently in the airlines' in-flight magazine.

All Nippon Airways, part of ANA Holdings, also ran an Upopoy promotion on domestic and international flights from September through November last year.

Sapporo View Hotel Oodori Kouen in Sapporo, the biggest city in Hokkaido, began serving ethnic Ainu dishes on Jan. 6. The meals will be on the menu until the end February and feature dishes such as ohaw soup, regarded as the origin of a popular hot pot, and satamamu, a type of seasoned rice.

Hotel chefs dug deep into books on Ainu culture to recreate the recipes, adding their own twist for a more contemporary flavor.

"We hope visitors to Hokkaido for the Sapporo Snow Festival will try these meals," said Yoshinori Morino, a hotel official.

Corporate support for the museum is not limited to tourism, as retailers, financial institutions, manufacturers and others are climbing aboard the Upopoy bandwagon. Dairy product maker Megmilk Snow Brand and delivery service Sagawa Express are both featuring the logo on their packaging, while Hokkaido Bank allows employees to take time off to visit Upopoy.

Overall, the number of companies and organizations promoting the museum has reached 158, a threefold increase from 2016 when the prefectural government officially launched its marketing campaign.

The museum sits on a 100,000-sq.-meter plot of land lot and cost 20 billion yen ($182 million) to build. Facilities include the National Ainu Museum and National Ainu Park, where visitors can experience recreations of Ainu culture and participate in hands-on activities.

Upopoy hopes to attract 1 million visitors annually -- an ambitious goal considering the current lack of name recognition. A survey conducted by the prefectural government last November showed that only 54% of people in Hokkaido and 6% outside the island were aware of Upopoy. Even in Hokkaido, only 8% of respondents said that the museum was a must see.

Still, many schools in Japan are interested in making Upopoy a destination for student field trips. The museum has already received applications from 269 schools since December, a museum official said.

With the museum nearing completion, the Foundation for Ainu Culture, which will manage the facility, has begun training staff and preparing experience programs for visitors.

The museum is one hour by car from the main train station in Sapporo, with adult admission tickets to be priced at 1,200 yen each.