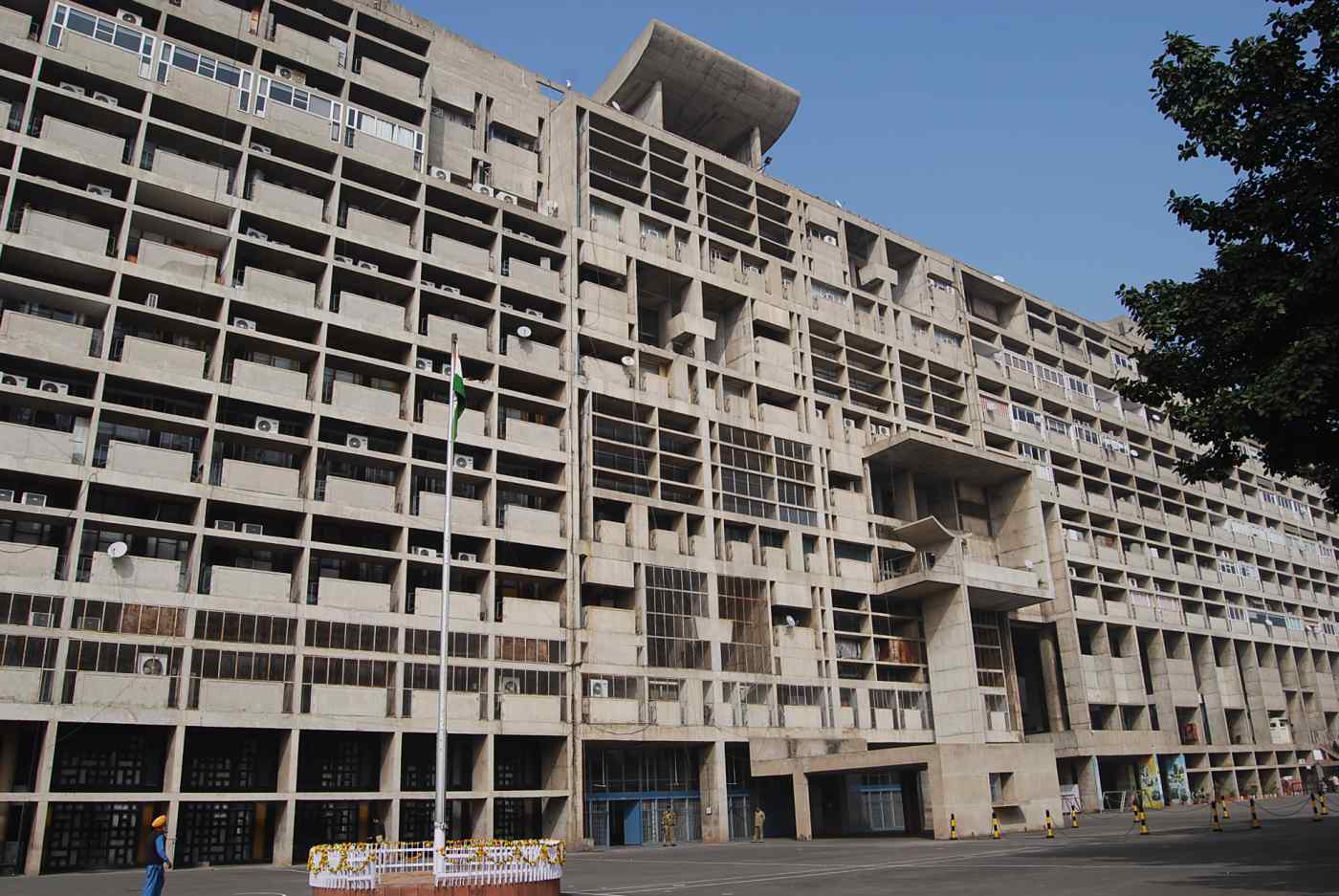 MUMBAI -- The city of Chandigarh forms a striking contrast to most other Indian urban centers -- its clean and tidy streets, laid out in a grid pattern, are a far cry from the jumble of slums and skyscrapers one finds elsewhere. Six decades on from its birth, the city is still offering lessons for a country looking to create a healthier and more sustainable society for its citizens.

Chandigarh, less than an hour's flight north of India's capital New Delhi, serves as the capital of two neighboring states, Haryana and Punjab. It is also one of the seven "union territories" that, unlike India's states, are run directly from central government.