Life behind the scenes in Pyongyang 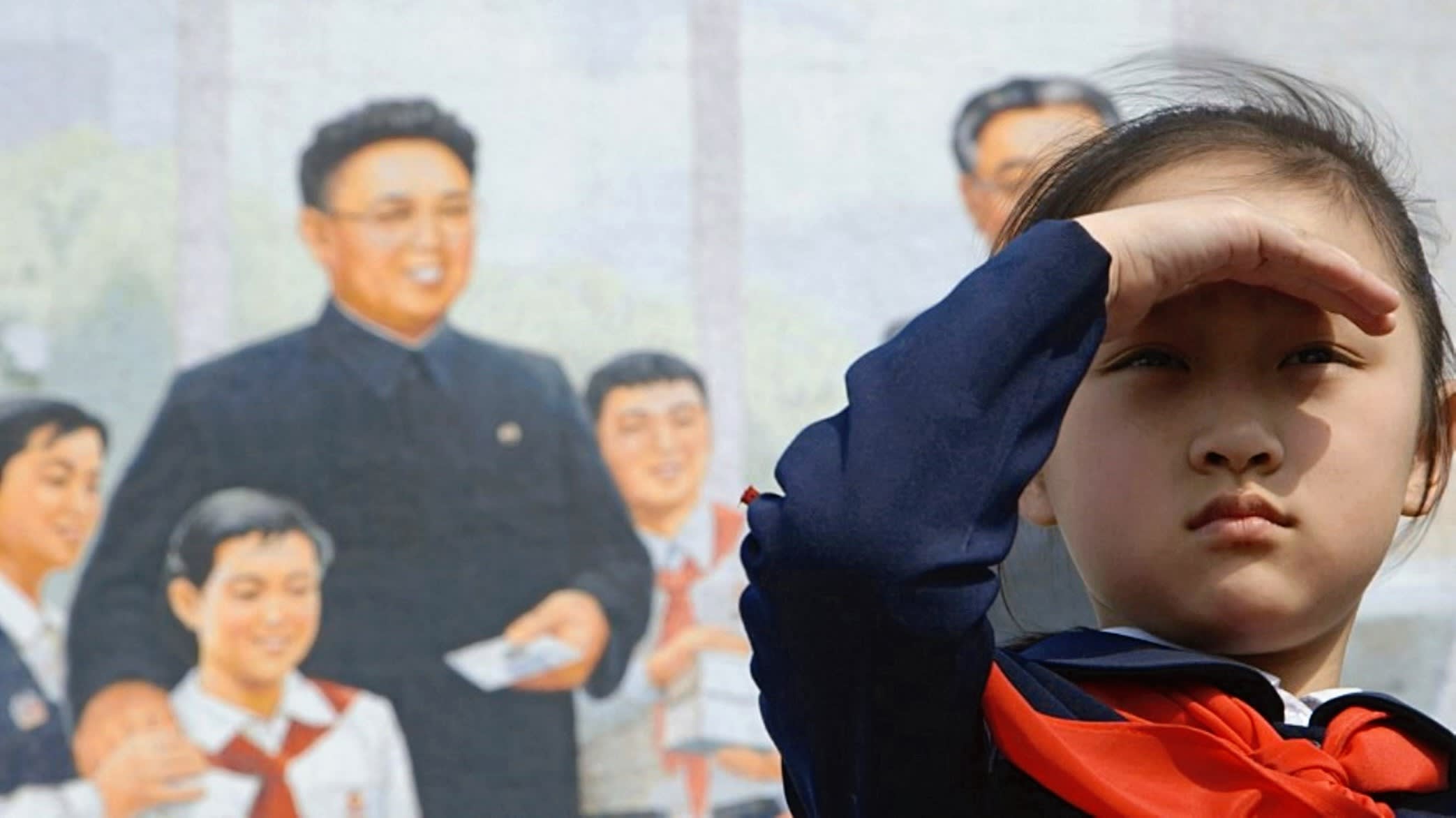 TOKYO -- A new film documenting an ordinary Pyongyang family has shed new light on everyday life in the reclusive state.

The man behind the film recently spoke about the whole experience with the Nikkei.

Russian filmmaker Vitaly Mansky, expressed his hopes that audiences who see "Under the Sun" will be hit by the reality of how North Korean children are caught up by the cradle-to-grave state propaganda machine, and how it infiltrates every aspect people's lives.

Understandably, this was far from a straightforward project. It took two years for Mansky just to obtain a filming permit. Once shooting began, he swiftly realized every detail of what the cast said and did was being vetted and orchestrated.

The original aim was to simply capture the highs and lows of the life of an average Pyongyang household over a one-year filming period, but it was not long before the state made its presence felt. The locations where filming was permitted were clearly selected to provide a backdrop showcasing the North Korean capital as evidence of the legitimacy of the regime. Russian filmmaker Vitaly Mansky spent one year filming the lives of an ordinary family in Pyongyang.

Instead of going about their daily lives in front of the camera, the protagonists, an 8-year-old and her parents, perform in a hugely exaggerated fashion, faithfully depicting the "happy family" set out in script edited by the authorities, according to Mansky. Men in black suits were constantly on set, instructing the family on how to act in a each scene.

Disappointed with the imposed restrictions, Mansky came up with the idea of leaving the camera running between scenes, capturing the rare moments the family revealed their true expressions and how meticulously choreographed the whole project was.

At all times, the crew kept up the pretense of filming in accordance with the script.

Using wide angles allowed for more space around characters, bringing into frame all of the supposedly off-screen direction.

Once filming had been wrapped up, the censors were bypassed and the unscripted footage smuggled out for editing.

On learning of Mansky's deceit, the North Korean authorities demanded the Russian government ban the film's release, discard the footage and punish the filmmaker.

In a nod to Pyongyang's request, the government suspended screening at certain theaters, citing that showing the film would "hurt friendly relations with North Korea."

The film, however, did find its way to other countries such as South Korea, the U.S., Germany and Italy, where it caused a huge stir.

One scene depicts a schoolteacher instructing her class to recite an anti-Japanese slogan and gets shown five times during the film.

Mansky stressed that audiences should see how propaganda starts being drilled into North Koreans from childhood, and how, as adults they act in accordance with whatever they are told by the country's leadership.

Asked what had motivated him to document life in North Korea, Mansky spoke of the connection he felt with a people constantly under the eyes of the state, having himself been born in a country where the secret police monitored every aspect of people's lives.

To him, he said, filming North Korea today felt as though he was filming his own family as he was growing up in the Soviet Union.

He believes a filmmaker who had not lived under a totalitarian regime might depict scenes of people marching and shouting slogans like a comedy. Mansky, however, could empathize with his subjects and sought to capture each scene as faithfully as he could.

In one scene, the young girl is shown being showered with praise on entering one of the most prestigious youth organizations in North Korea. Tears stream down her face as she pledges her allegiance to the organization.

She declares she is determined to act on the teaching of Kim Jong Un anytime and anywhere and will always remain faithful to the socialist country.

After being interviewed, Mansky was asked for his views on how long he thought the current regime would last.

As things stand, change was nowhere in sight, he replied flatly, adding that if the miracle of his film being shown in Pyongyang were ever to happen, people would simply not understand the message.

Raising his voice, the director finished by saying it showed just how horrific life under a totalitarian regime is for ordinary people.