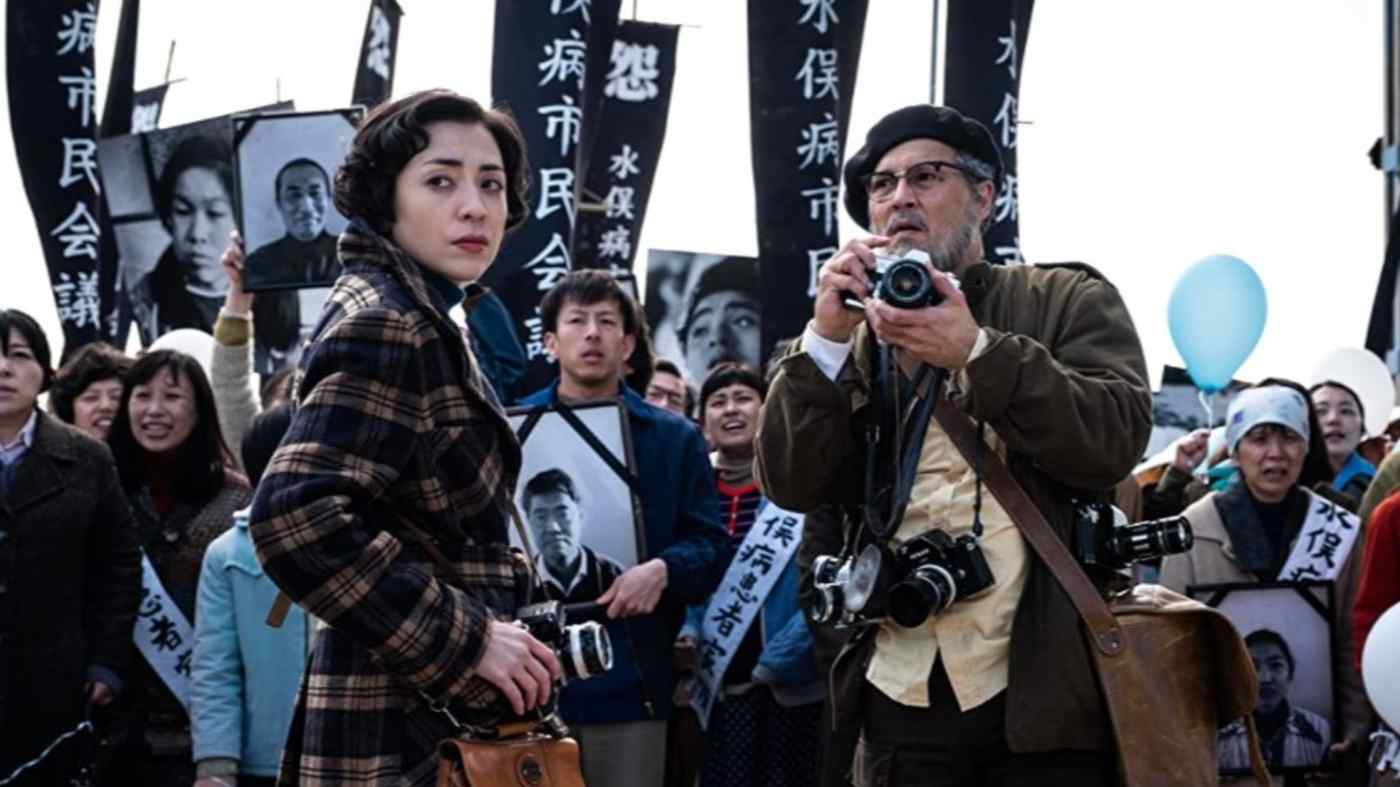 TOKYO -- Hollywood has a Japan problem. Even when a film is nominally "about" Japan, such as "The Last Samurai" (2003), the drama is in the character development of the main -- inevitably Western -- protagonist. Thanks to his Japan experiences, the drunken American mercenary, played by Tom Cruise, recovers his self-respect -- and gives Emperor Meiji some sound advice on how he should rule the country.

"Minamata," which was commercially released in August, is a much better and more serious film, and Johnny Depp is a far superior actor to Tom Cruise. Furthermore, W. Eugene Smith, the character that Depp plays with such remarkable skill, was a real person. He lived in the pollution-stricken town of Minamata for three years, got badly beaten by company toughs and produced one of the most famous images in the history of photojournalism, capturing a severely disabled victim of mercury poisoning being lovingly bathed by her mother in the family home.