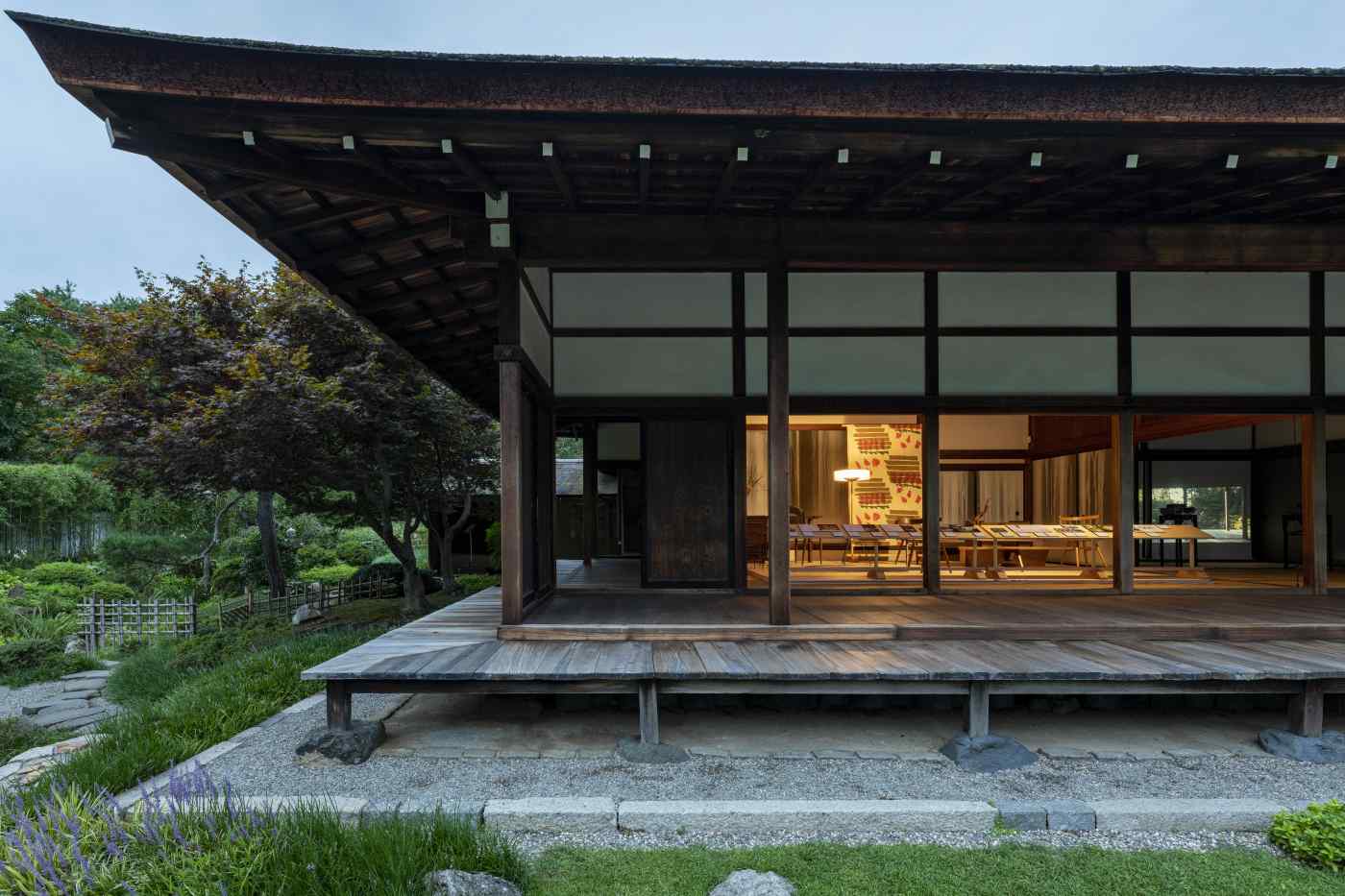 TOKYO -- There is a model 17th century Japanese house squatting in the middle of a park in Philadelphia. It has been there for 63 years, but not many knew why until the city's Japan America Society staged an exhibition called "Shofuso and Modernism: Mid-Century Collaboration Between Japan and Philadelphia." Meant to highlight the JapanPhilly2020 campaign -- an Olympics-related celebration of nearly 150 years of transcultural exchange between Japan and the city -- the exhibition ran from September through November 2020.

The story of the Shofuso (Pine Breeze Villa) house and grounds brings together four artists from Europe, the U.S. and Japan: Antonin Raymond, an architect from Prague; his French wife Noemi, an interior decorator; famed prizewinning Japanese architect Junzo Yoshimura, designer of International House of Japan in Tokyo and the Japan Society building in New York; and George Nakashima, a Japanese-American wood craftsman and furniture designer.