Tycoon plans private museum for his vast collection of treasures 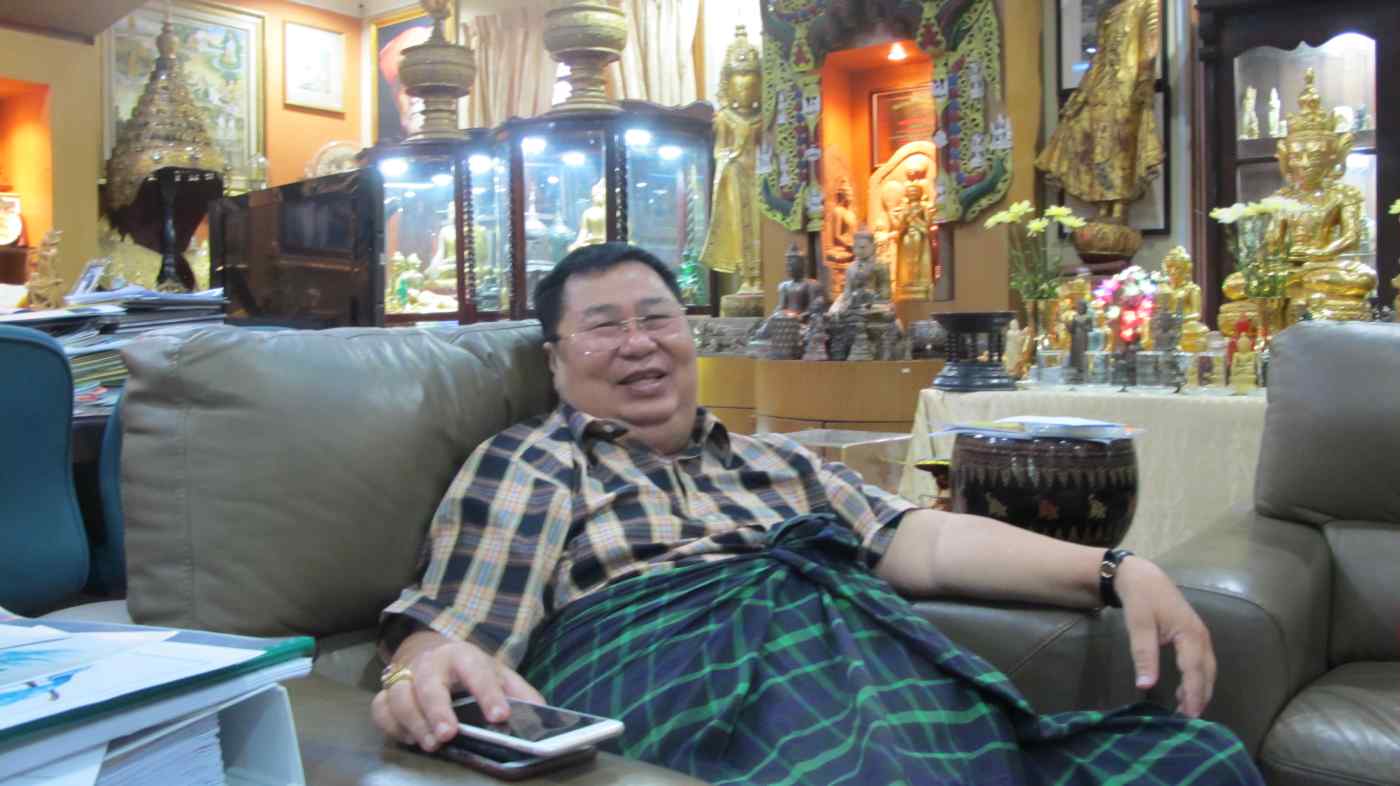 YANGON -- Khin Shwe does not like to be called a "crony" -- the label used to describe the wealthy Myanmar businessmen who enjoyed close relations with the previous military regime of Senior Gen. Than Shwe (1992-2011). "Now, all the Myanmar people think cronies are no good, and even the government doesn't want to work with them," said Khin Shwe, 67, chairman of the Zaykabar construction conglomerate. "So now we have changed, from 'cronies' to 'tycoons.'"

Although he was part of this cohort, Khin Shwe had no problem working with the past two elected governments. He was a member of parliament under the five-year rule of President Thein Sein, representing the military-led Union Solidarity and Development Party, and now claims to enjoy a close relationship with Aung San Suu Kyi, the country's de facto leader since her National League for Democracy party won the 2015 polls. "Before the last election I said in public that I wanted Aung San Suu Kyi to win. After that I was fired from the USDP party. I was happy to go," Khin Shwe said, flashing a hearty smile.