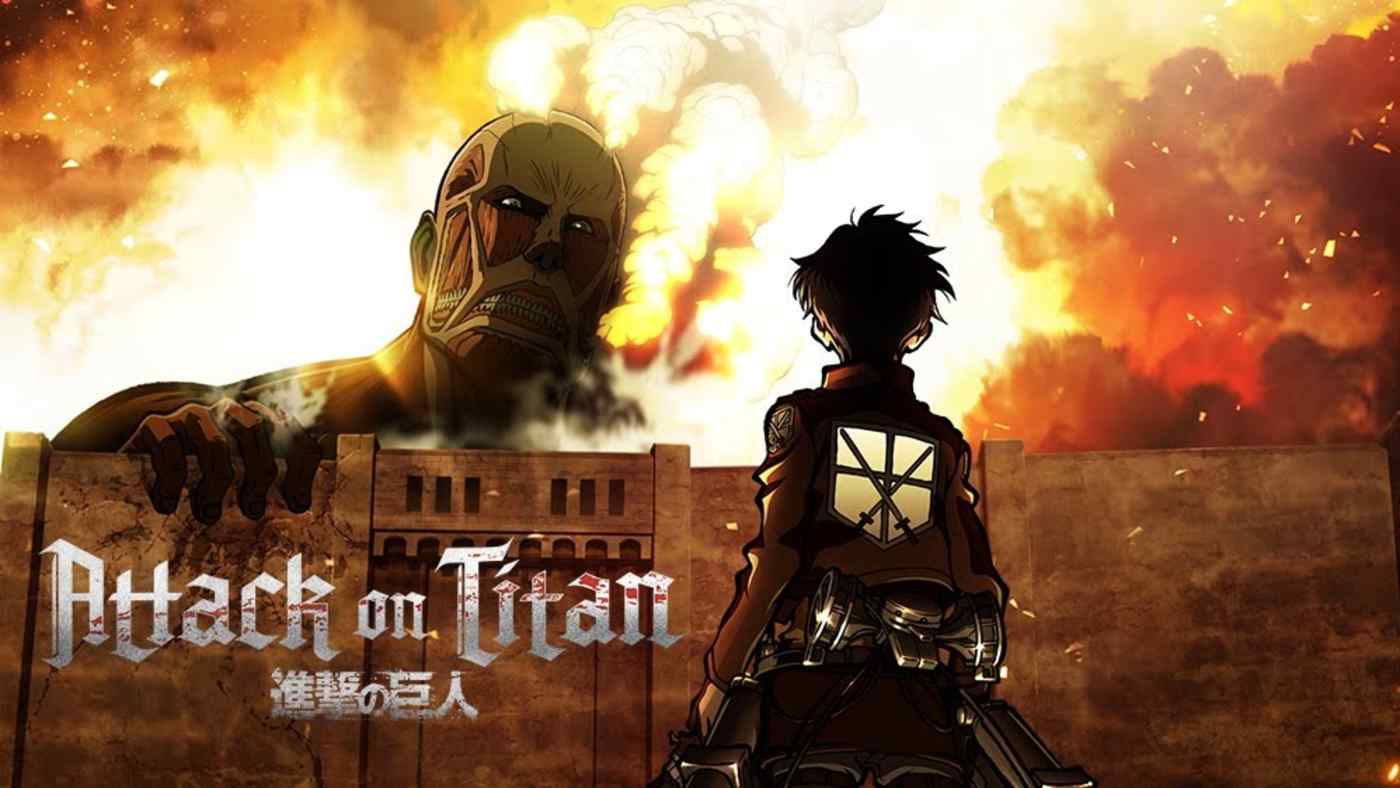 TOKYO -- For Japan's anime industry, the best of times could soon augur the worst. Never before have Japanese studios been so flush with contracts, licensing deals and cash. And never before has their talent pool been so shallow.

The global market for anime hit a record $24 billion in 2019, according to the Association of Japanese Animations -- and that was before the 2020 pandemic sent audience numbers for streaming anime through the roof.

But the windfall has exposed the industry's weak spot: a supply of skilled animators too thin on the ground in Japan to meet the global spike in demand.

To stave off a staffing drought, Netflix has partnered with WIT Studio, original producers of "Attack on Titan," and Tokyo's Sasayuri Video Training Institute to launch a scholarship-only anime school. Called the WIT Animator Academy, the school opened in Tokyo this week to 10 students under the tutelage of Studio Ghibli alum Hitomi Tateno, whose credits include classics like "My Neighbor Totoro" and "Spirited Away." At work inside Tokyo's Sasayuri Video Training Institute, whose head instructor worked on such classics as "My Neighbor Totoro" and "Spirited Away."

The Netflix scholarships cover students' tuition of 600,000 yen ($5,424) and monthly living expenses up to 150,000 yen for six months. The company will provide employment after graduation.

Netflix announced at last week's AnimeJapan 2021 trade fair that it would nearly double its new anime releases this year to 40 titles, matching the 50% rise in anime household viewership it reported last year.

Overall, the domestic industry produces around 300 titles annually. Roughly 200 animators are needed to create each title. Even generous estimates peg the total number of working animators in Japan at 5,000 to 6,000. The math is ominous. Netflix hosts a discussion about original anime content at the Annecy International Animation Film Festival in France in June 2019.

An anime training academy backed by a global content distributor and a Japanese studio is unprecedented. But what is most surprising is that its curriculum is all about craft. Students will learn how to draw by hand, studying traditional 2D animation skills -- not how to dazzle with digital imagery and CG software.

The lesson plan may seem counterintuitive. Disney closed its last hand-drawn 2D animation division back in 2011. Netflix's own slate of anime originals, an exclusive lineup of co-productions launched in 2017, is dominated by CG fare from Japanese digital studios like Polygon Pictures and Sola Digital Arts.

"The most important thing about this new school is its emphasis on douga," says anime critic and professor Tadashi Sudo, referring to the labor-intensive, hand-drawn in-between frames that give motion to the more iconic illustrated genga stills, or key frames. "A lot of douga labor is currently outsourced to overseas studios. This program is trying to bring that work back to Japan and maintain the high quality of anime at home." The Sasayuri Video Training Institute: The new school it has helped create teaches a more hand-drawn, 2D approach to animation.

That is no accident. The project is the brainchild of two veterans of the anime industry, Netflix's chief producer of anime content, Taiki Sakurai, and WIT Studio president and co-founder, George Wada. Now in their 40s, the two worked at adjacent desks 10 years ago for the legendary Production I.G, where they wondered aloud why the next generation of Japanese artists was not being trained.

"This is finally the right moment for this idea," says Sakurai, citing the financial muscle of Netflix. The company is guided by a sense of noblesse oblige, he adds, and understands the responsibility of nurturing young talent. Some studios have tried independently to educate new staff through training programs, "but it isn't working." “This is finally the right moment for this idea," says Netflix's Taiki Sakurai.

Modern producers like the 8-year-old WIT Studio have firsthand experience with the domestic labor shortage.

"It's pretty serious," says Wada. "A real crisis. While I respect the older generation, people like Hayao Miyazaki and Yoshiyuki Tomino ("Gundam"), a lot for their hard work and innovation, times have changed. Anime is transitioning from what used to be an art into a form of entertainment. To support that, we need to expand the bottom half, the labor force, to keep up with demand."

Miyazaki's postwar generation of anime pioneers is now retiring. Its artists have time on their hands and hands-on skills to share. While other anime training schools exist in Japan, such as Digital Hollywood University and Yoyogi Animation School, they are not staffed by longtime practitioners of the craft. Sakurai refers to the age-old distinction between teaching and doing. "Those schools are disconnected from the anime industry and the needs of the anime community," he says. "They just teach what they can teach, and the schools exist to keep the schools alive as businesses. Ours will be about training new professionals taught by working professionals."

But persuading artists to exchange the often chaotic, intuitive swirl of studio life for the rigidity of the classroom is no easy feat. While many teachers may lack the fundamental knowledge of on-the-job execution, working professionals do not always have the self-awareness and talent to communicate why and how they do what they do.

Sakurai and Wada feel lucky to have Sasayuri's Tateno piloting their program, and they are scrambling to enlist other instructors like her. The former Ghibli in-betweener is a strictly pencil-on-paper artist, says Sakurai. "She doesn't do CG." Her goal is not only to teach students how to draw well, but also to instill mental discipline, a dedication to diligence in the pursuit of excellence. 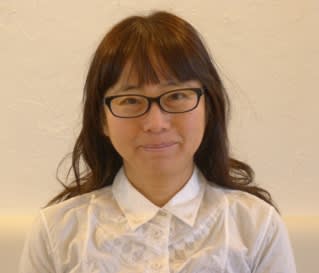 "I am teaching with the same energy and passion I put into producing my work at Ghibli," says Hitomi Tateno, head instructor at the new WIT Animator Academy, opening this week.

Tateno greets the pedagogical challenge as something of a relief from her studio days. "The responsibility of opening up the future for young animators is very rewarding," she says. "The stress of meeting deadlines at Ghibli was enormous. I feel more at ease teaching, but I am teaching with the same energy and passion I put into producing my work at Ghibli."

All three partners hope future anime training programs will emerge that adopt their curriculum and approach, and that more financial support will be forthcoming.

The survival of global ad-free streaming services relies almost entirely upon constant subscriber growth, especially across population-rich Asia, where anime has thrived for generations. But without fresh talent, the studios' deep-pocket clients like Netflix are in danger of placing big bets on properties that either cannot be delivered, or are just not very good.

Roland Kelts is the author of "Japanamerica: How Japanese Pop Culture has Invaded the U.S." and a visiting professor at Waseda University.