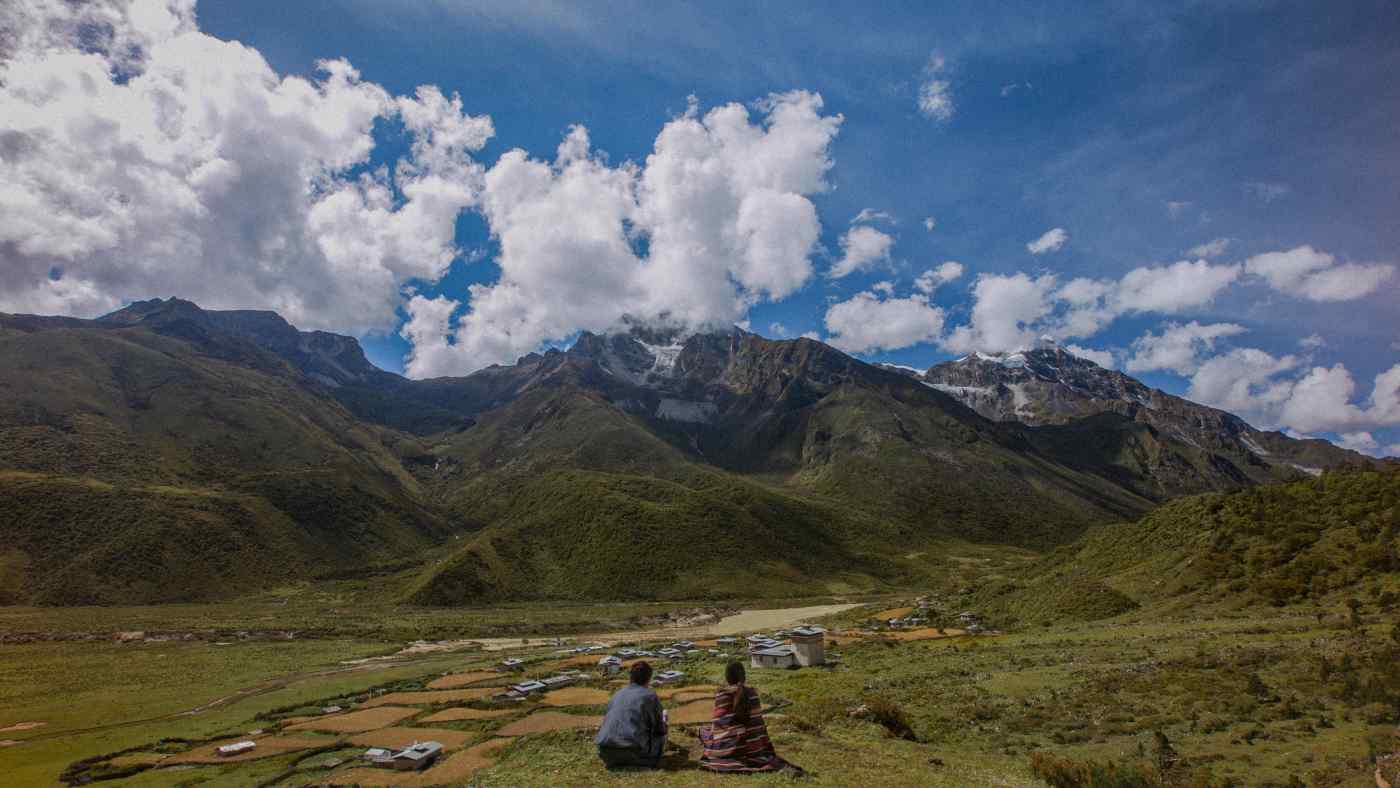 "Lunana: A Yak in the Classroom," by first-time director Pawo Chonying Dorji, was shot on location in Bhutan's Lunana Valley, 4,000 meters above sea level and an eight-day walk from the nearest road.
NIDUP GYELTSHEN and PHUNTSHO WANGDI, Contributing writersMarch 26, 2022 09:00 JST | Bhutan
CopyCopied

THIMPHU -- Known to the outside world as the "happy" country, the tiny Himalayan kingdom of Bhutan, wedged between India and China, is famous for its development philosophy of Gross National Happiness. Yet, as Bhutan modernizes, many of its young people are leaving for the global cities of the Western world in search of happiness.

This contradiction forms the backdrop of the film, "Lunana: A Yak in the Classroom," by first-time director Pawo Chonying Dorji, which has been nominated for Best International Feature Film at the 94th annual Academy Awards which will be presented on Sunday evening in Los Angeles, along with films from Japan, Italy, Denmark and Norway.