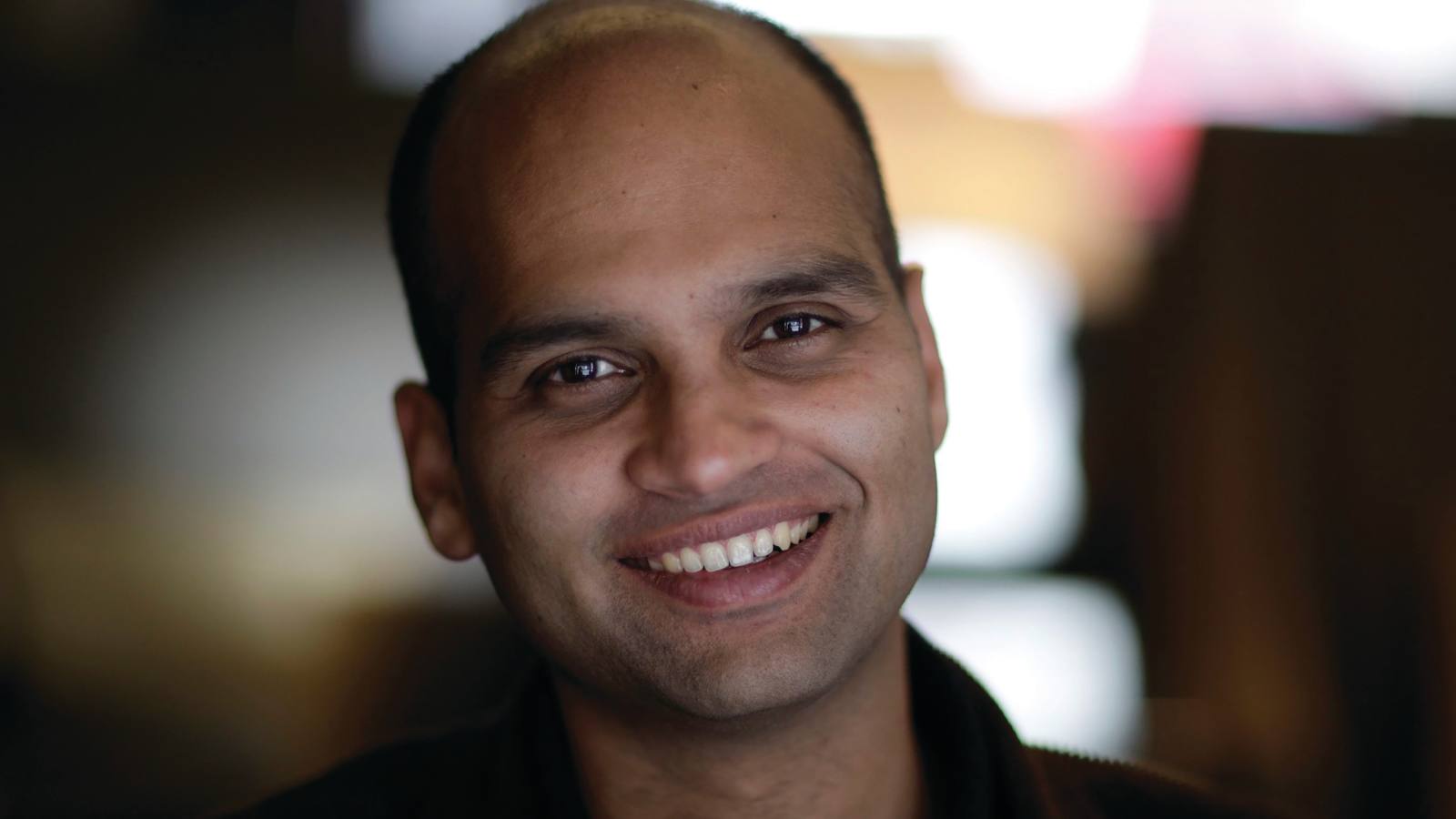 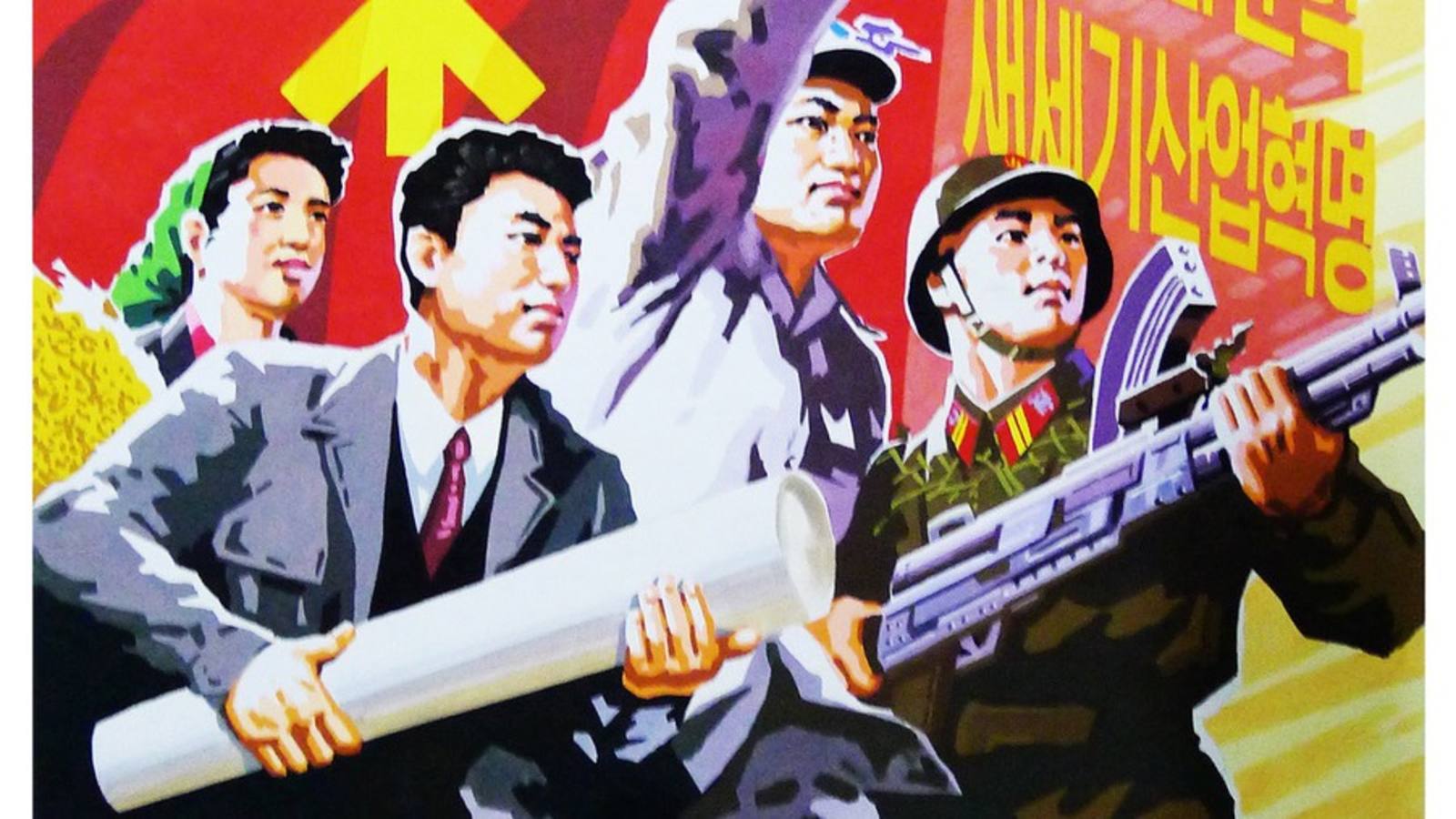 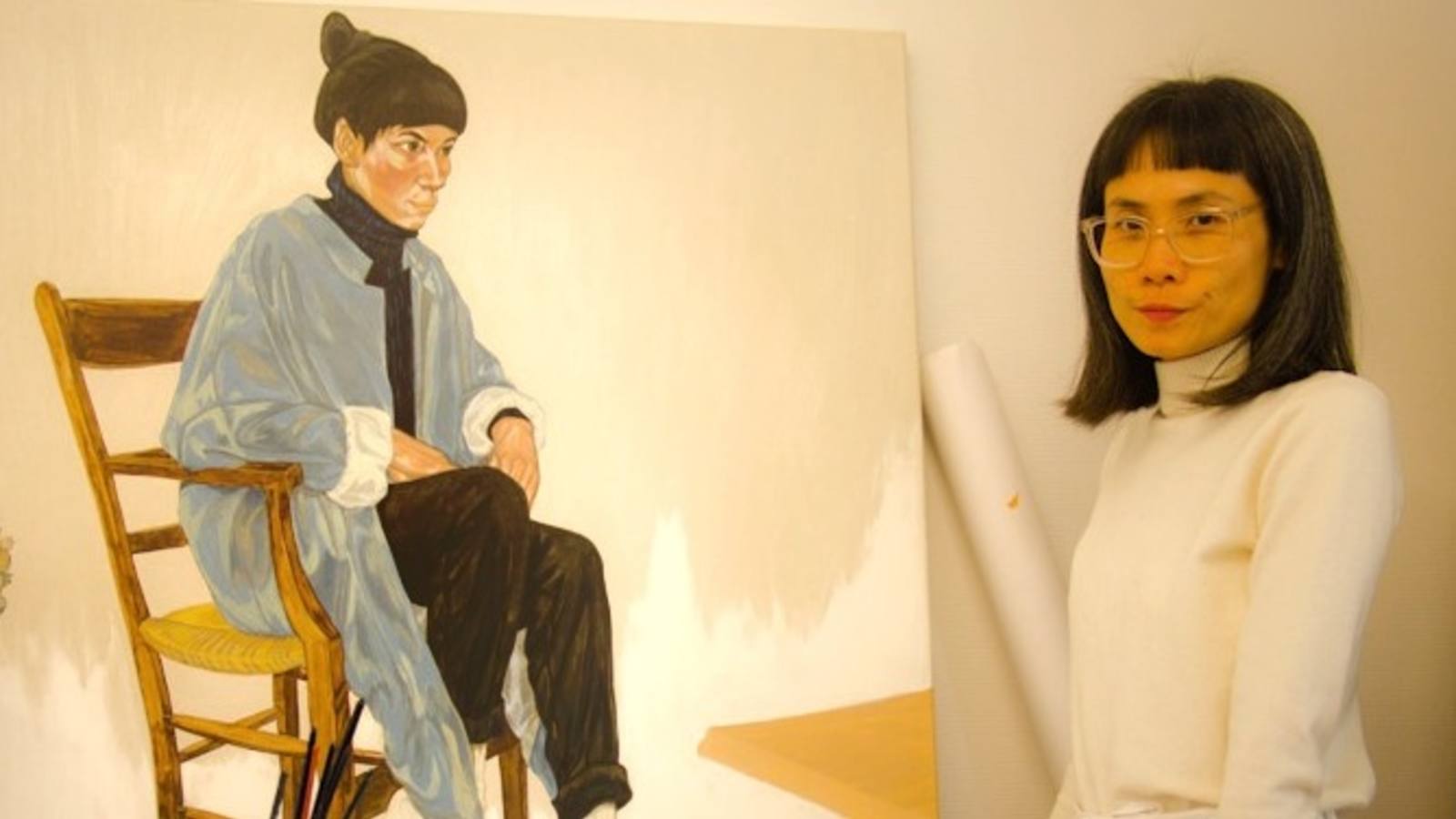 TOKYO -- Sanrio is planning a movie starring its famed Hello Kitty character for global release in 2019 and has established a new American unit to take on the task.

The project is seen costing 20 billion yen to 30 billion yen ($161 million to $242 million), including production and advertising.

Rehito Hatoyama, a Sanrio managing director, is CEO of the new unit in the U.S. state of Delaware. Other top managers will have a deep knowledge of the film industry.

The company will consider making movies with other characters as well. A dedicated fund will likely be created to raise money for the projects.

Sanrio agreed in January to grant the film rights to its Mr. Men and Little Miss characters to Fox Animation of the U.S. A global release of the movie is planned for 2017 or 2018, with the new unit handling the project.

Sanrio's overseas operating profit shrank 14.5% on the year to 17.5 billion yen in the fiscal year ended March 31, hurt by the success of products related to American rival Disney's 2013 blockbuster "Frozen."