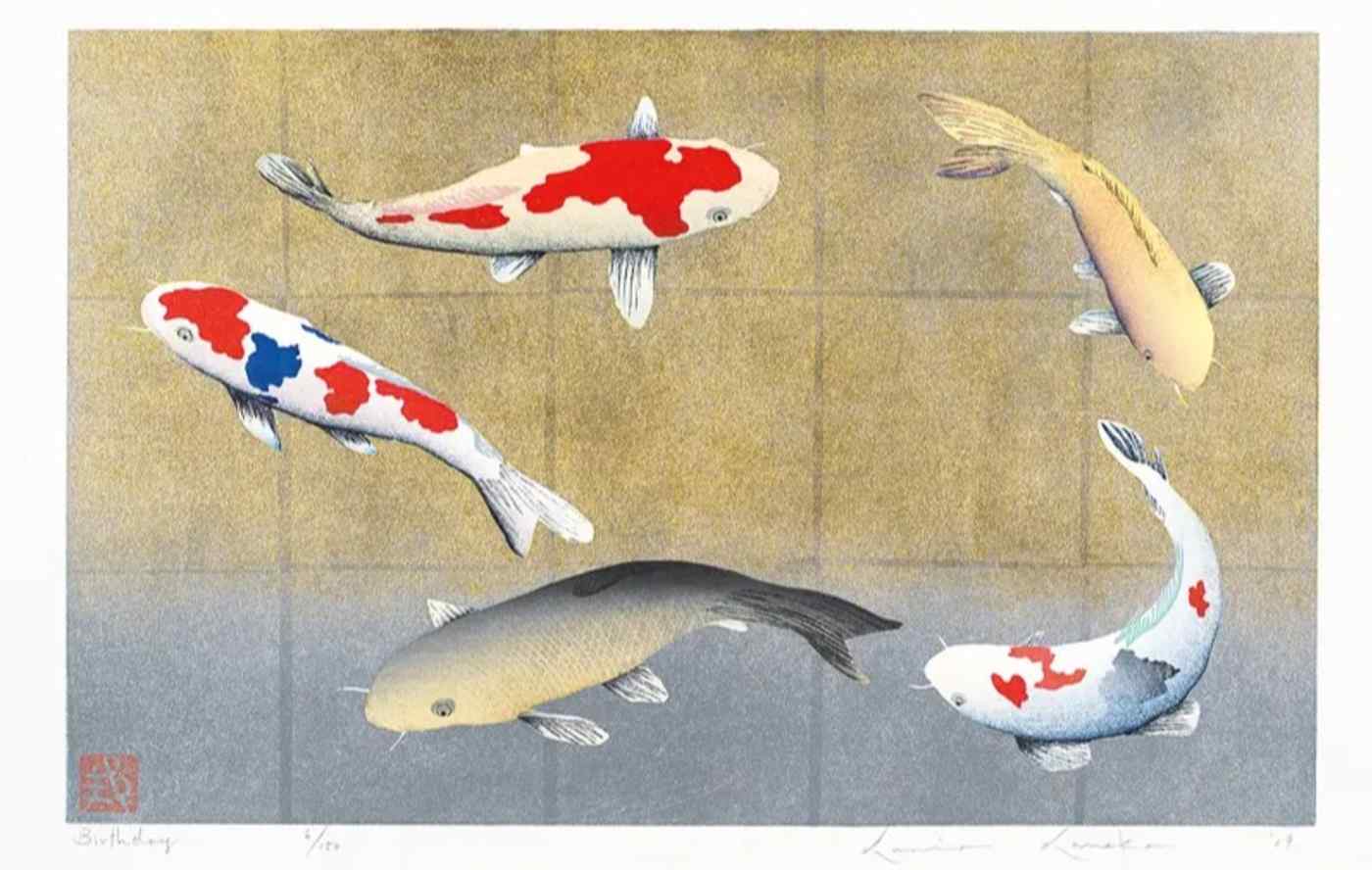 TOKYO -- Ukiyo-e woodblock prints depicting the "floating world" of Japan between the 17th to 19th centuries have probably done more than any other artistic form in popularizing Japanese art beyond its borders.

Ever since they were discovered by Western travelers when Japan first opened up to the outside world in the mid-19th century after more than two centuries of isolation, the woodblock prints, with their stylized, unapologetically two-dimensional portrayals of genteel lifestyles, have been acclaimed for their distinctively Japanese aesthetic.