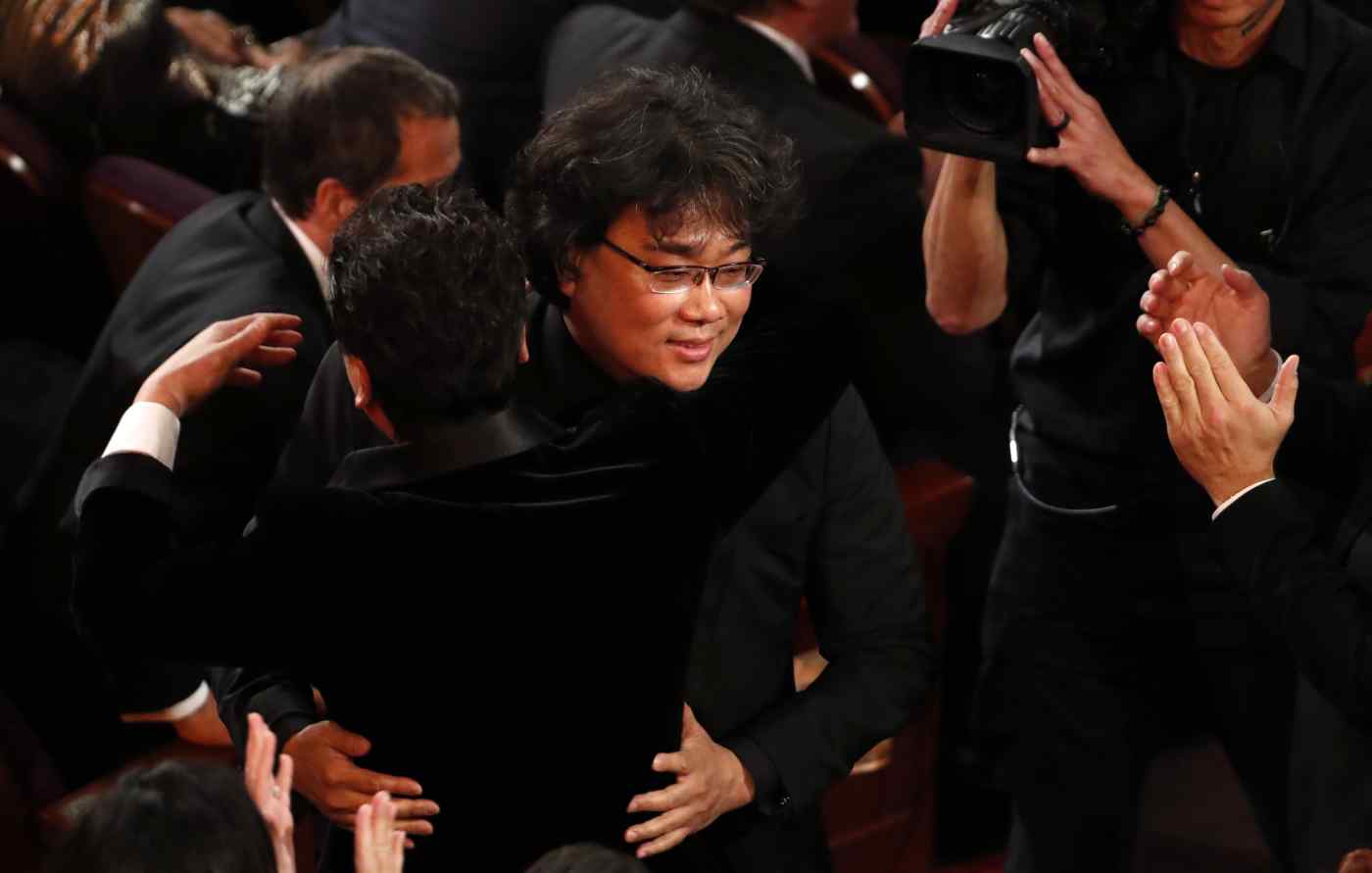 "Parasite," about the gap between rich and poor in modern Seoul, won a total of four Oscars, including best director and screenplay for Bong Joon Ho and best international feature.