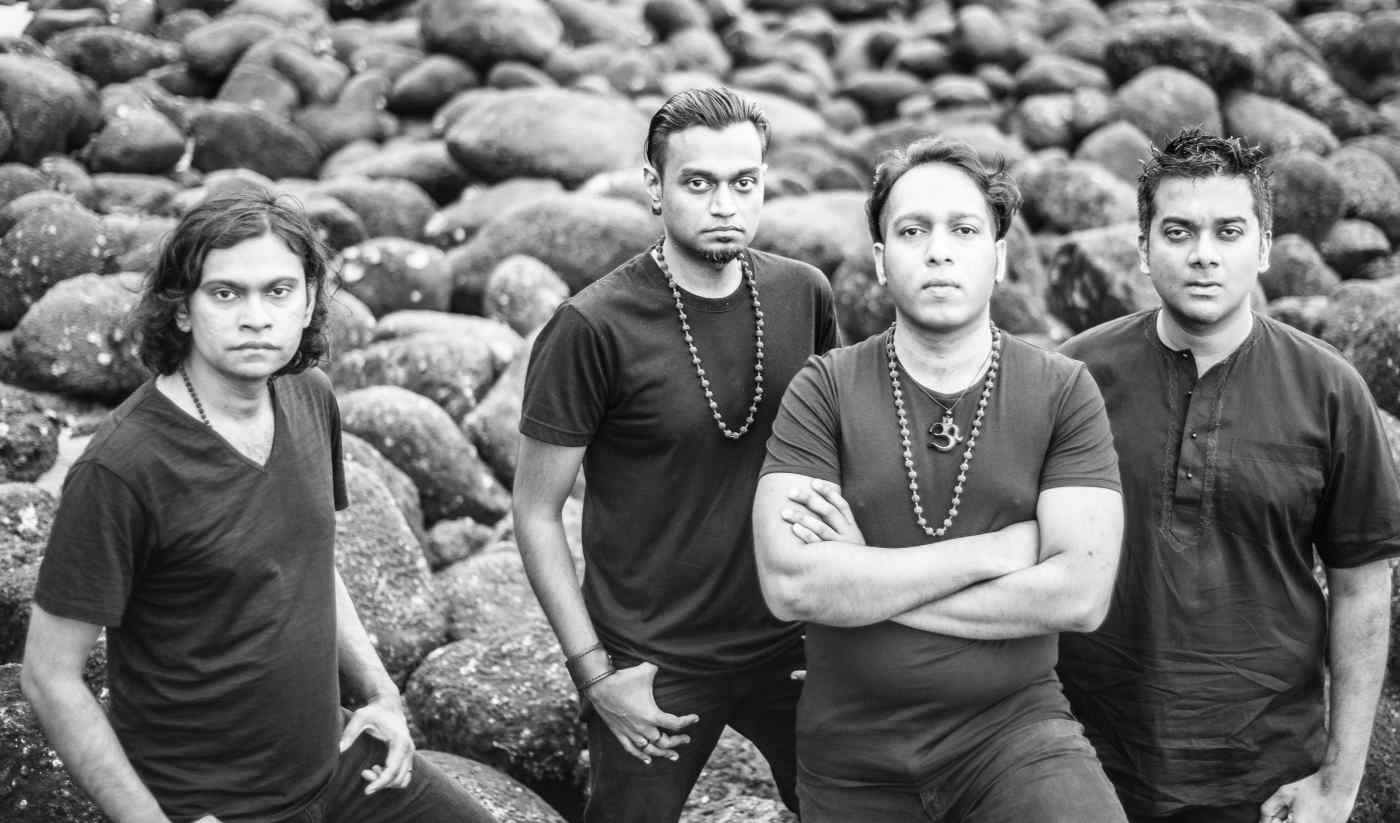 SINGAPORE -- In his 2006 book "Extreme Metal: Music and Culture on the Edge," British sociologist and music critic Keith Kahn-Harris said that heavy metal music is not for innovators, but refiners. Deena Weinstein, an American professor of sociology, later described the globalization of metal as bound to universally established canons of sound and style.

Southeast Asia, however, seems to have turned those arguments on their head, with diverse and localized forms of rock-derived music ranging from Indonesia's Islamized punk and heavy metal to the incorporation of ethnic folklore and instruments in Thai and Malaysian pop and rock music.