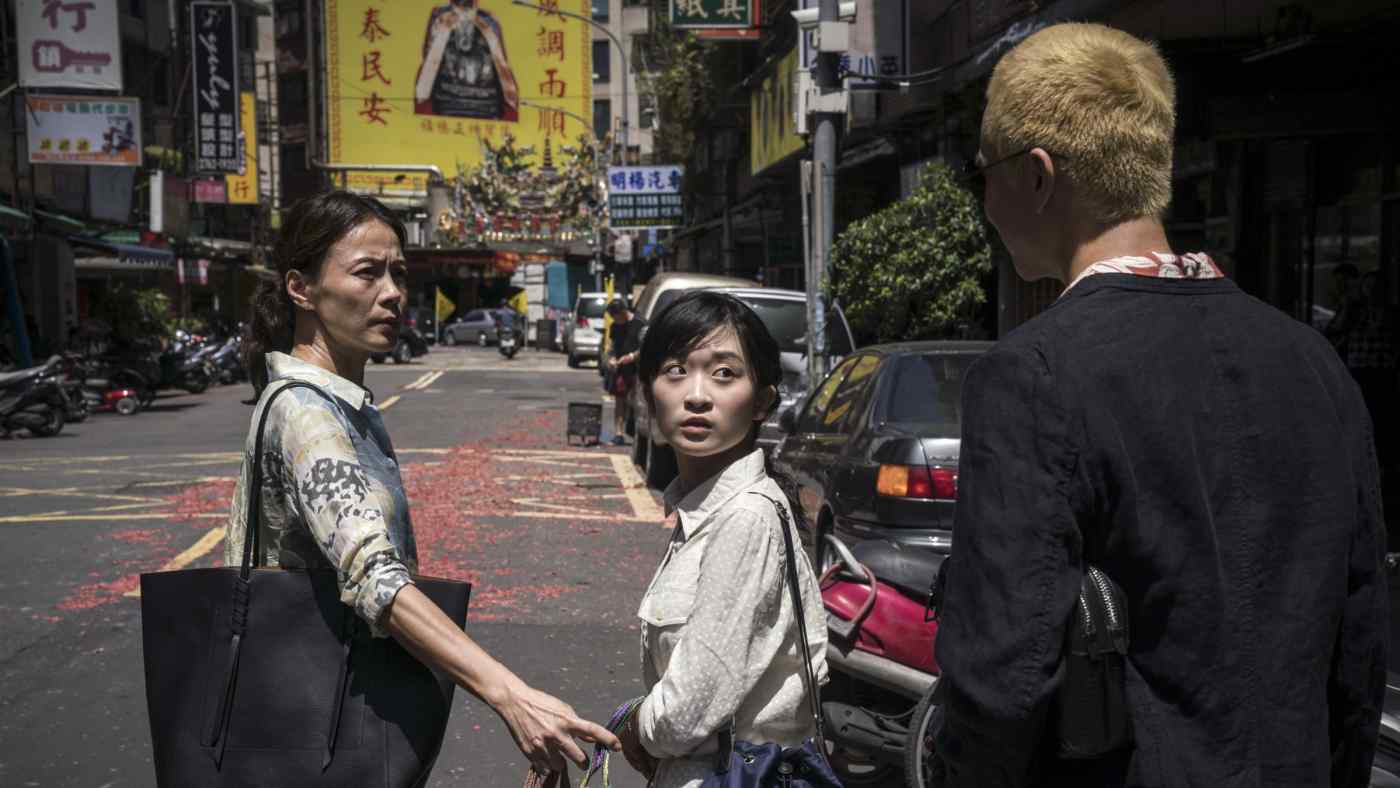 The first non-English language film to win Best Picture, Parasite's success was global, bring in box-office takings of $258 million. Almost 12 months down the line, it is questionable if the Asian cinematic world can live up to Parasite's legacy. Coronavirus struck last March -- just weeks after the Oscars -- closing cinemas around the world as film production everywhere virtually ground to a halt.

"It has not been a great year, coming off Parasite sweeping every award," said Geoffrey Wong, program director at the Hong Kong International Film Festival. "From what I have seen on the list so far there is not one standout film but many of very high quality."

Wong and his team have been ploughing through international submissions for this year's HKIFF that will take place April 1-12 in-person and online.

Wong said that bigger players in the industry are holding back releases in view of the pandemic, but there are still gems from newer filmmakers. "There are quite a number of young directors, very talented, maybe making their debuts, and that's where some of the greatest work has been seen this past year," he said.

On Feb. 9, the Academy of Motion Picture Arts and Sciences will release its shortlist for Best International Feature Film for the 2021 edition of the Oscars. That list has been expanded to 15 from 10, and will be drawn from a record 93 submissions. 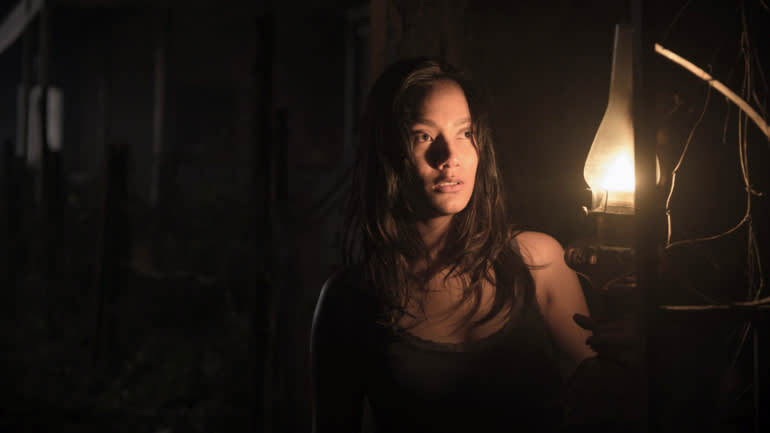 Among the submissions from Asia, Wong reckons that Taiwanese family drama "A Sun," made in 2019, is a frontrunner. The film directed by Chung Mong-hong about a family torn apart by the imprisonment of the younger son picked up six prizes at last year's Golden Horse Awards. The Hollywood Reporter called the film, now available on Netflix, "an engrossing stunner."

Wong said, "It has the greatest chance out of Asia. Some of the others submitted might not be easily appreciated by the Academy voters," referring to South Korean political thriller "The Man Standing Next."

Wong was also taken with India's Malayalam-language "Jallikattu," another Oscar submission. Directed by Lijo Jose Pellissery, the film is about a bull that escapes being butchered and how the hunt for it by a group of villagers affect their lives. Malaysia has submitted the low-budget horror “Roh” for consideration by Hollywood's Academy of Motion Picture Arts and Sciences.

Among box-office hits that have been submitted for the Oscars this year is "Better Days," directed by Hong Kong's Derek Tsang, which looks at the issue of bullying in school. The film took $237 million from the mainland Chinese market and won eight local awards.

From China itself, "Leap" has also done well, garnering $128 million in box-office receipts. The film, directed by Hong Kong's Peter Chan and starring Gong Li, is based on stories about China's national volleyball team over 40 years.

Apart from dramas, a notable submission is horror film "Impetigore" from Indonesia, directed by Joko Anwar. The tale of a village blighted by an ancient curse struck a chord with local audiences, and it toured international film festivals to much acclaim.

"As a filmmaker I am delighted to have my film submitted for Oscars consideration, to celebrate filmmaking especially during this hard times," said Anwar. "Is it possible to be shortlisted? I really don't know. But if it is, it would be a triumph for horror genre. It's about time we celebrated movies regardless of the genre." Ariel Esteban Cayer, co-director of Asian programming for the Fantasia International Film Festival held in Montreal each August, rates Impetigore. He said, "In that category [horror] it's the best by far. There's something schematic about these local horror films that [Anwar] does very well."

In his role at Fantasia, Cayer also charts trends emerging from different regions each year, with an eye on films that might appeal to an international audience. "There's a cultural specificity to some of the films on this year's list them which is obviously an important factor if you're going to represent your country," he said, referring to Impetigore, as well as Malaysia’s entry, the horror film "Roh."

Cayer also pointed to Jallikattu as a potential for the Oscar shortlist.

"It's honestly quite unlike anything I've seen," he said. "It's hyper-local and it's hyperkinetic and energetic. It's no-hold-barred digital filmmaking. It has this energy and core brutality and it taps into notions of toxic masculinity. When it played in Toronto [International Film Festival, last September] it just floored the room."