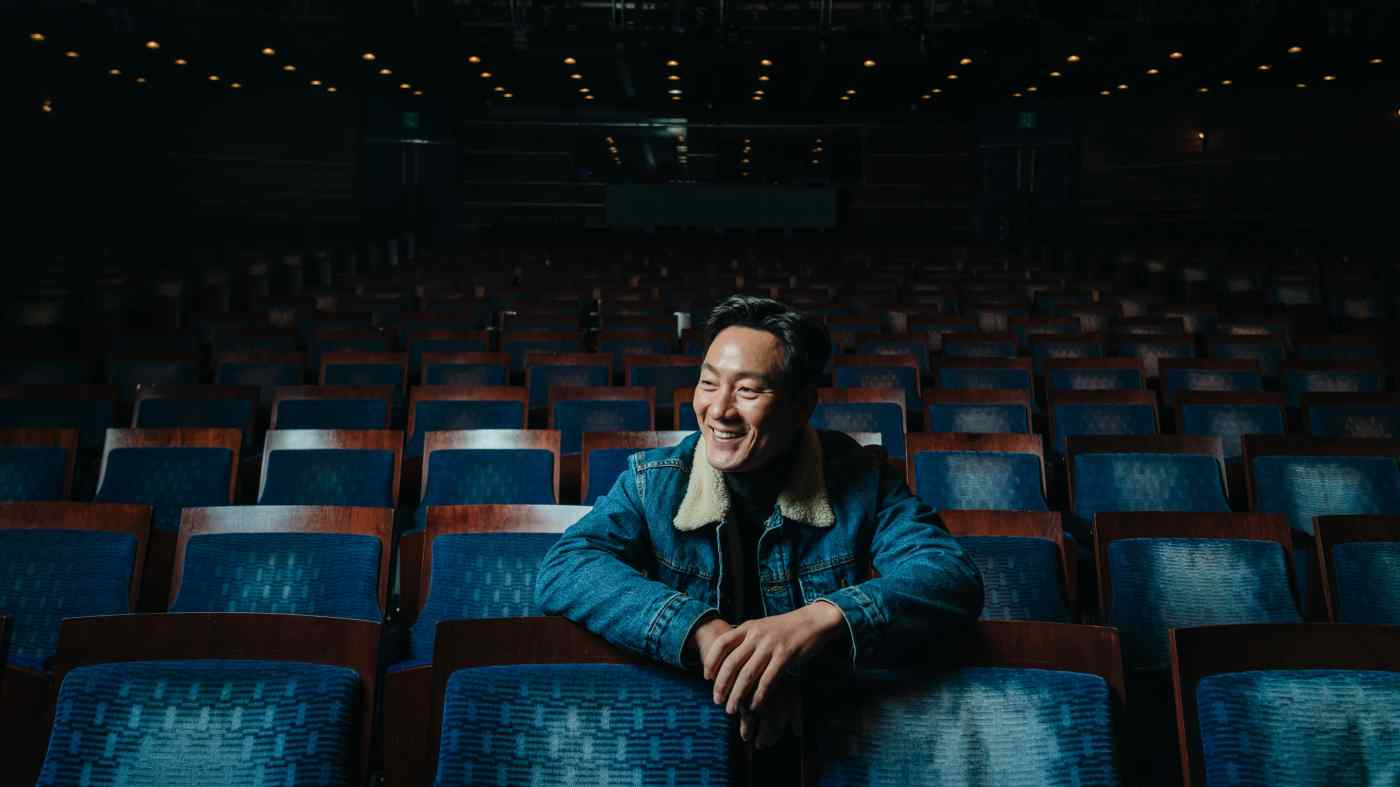 When the word hallyu became a household term in South Korea, Park Hae-soo, the actor who plays the calculating Cho Sang-woo in "Squid Game," had just graduated from high school and was preparing to be a theater major. "That was the early 2000s," he says from the theater stalls of Seoul's LG Arts Center, where he has performed many times. "I was probably working at a barbecue or sushi restaurant, turning meat or rolling udon noodles."