Thailand makes it big(ger) in the movies 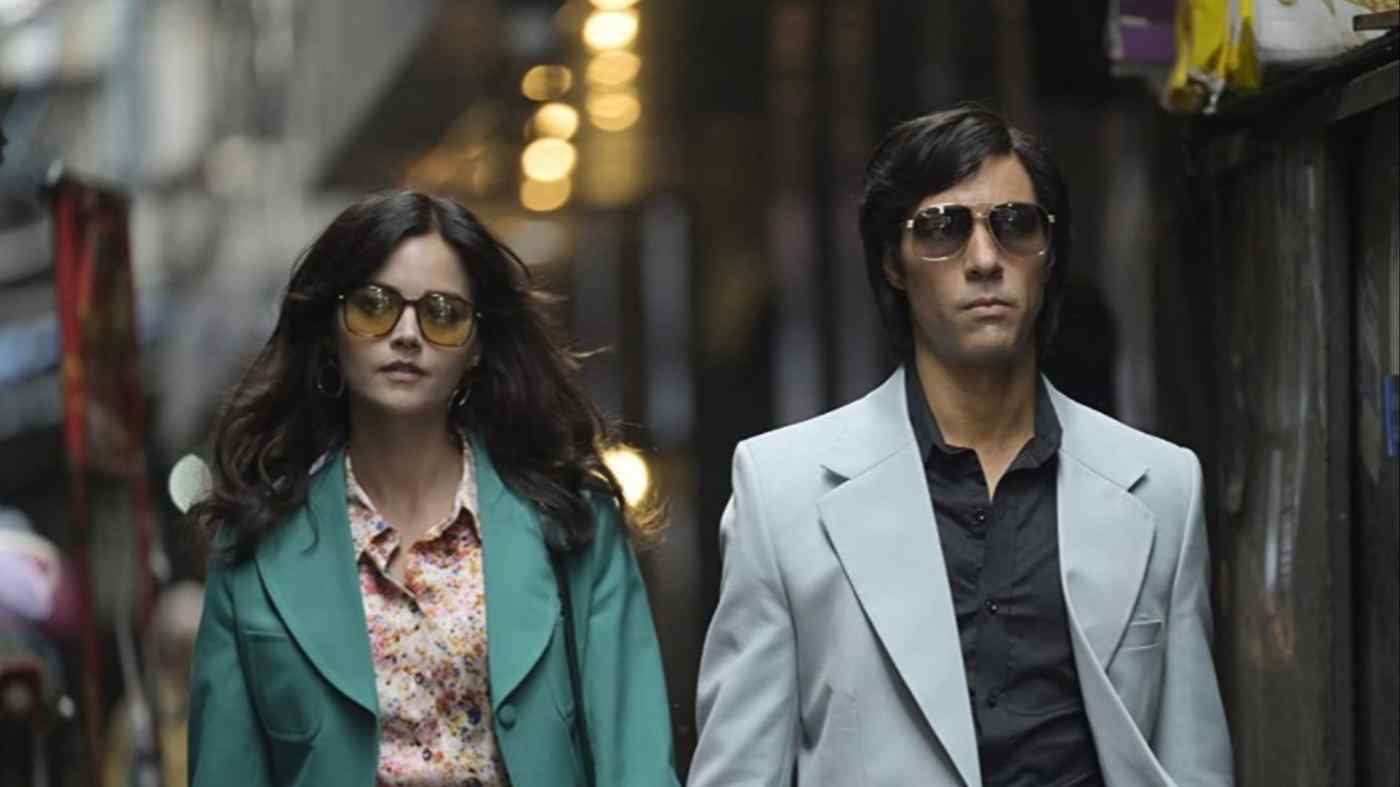 Much of the "The Serpent," a 2021 true-crime drama series that became a global hit on Netflix, was filmed on location in Bangkok. (BBC/Mammoth Screen/courtesy of Netflix)
RON GLUCKMAN, Contributing writerMarch 18, 2022 08:00 JST | Thailand
CopyCopied

BANGKOK -- One of the top television shows of 2021 was "The Serpent," an eight-part series that shattered viewing records for the BBC and then became a global hit for Netflix. Based on a true story about a serial killer preying on backpackers in Asia in the 1970s, the series also became a showcase for Bangkok's thriving film industry.

The atmospheric thriller moves through vintage parts of Bangkok, before Tahar Rahim, portraying charismatic killer Charles Sobhraj and his companion, Marie-Andree Leclerc, played by Jenna Coleman, are chased across Asia, from Thailand to Hong Kong, Nepal and India.